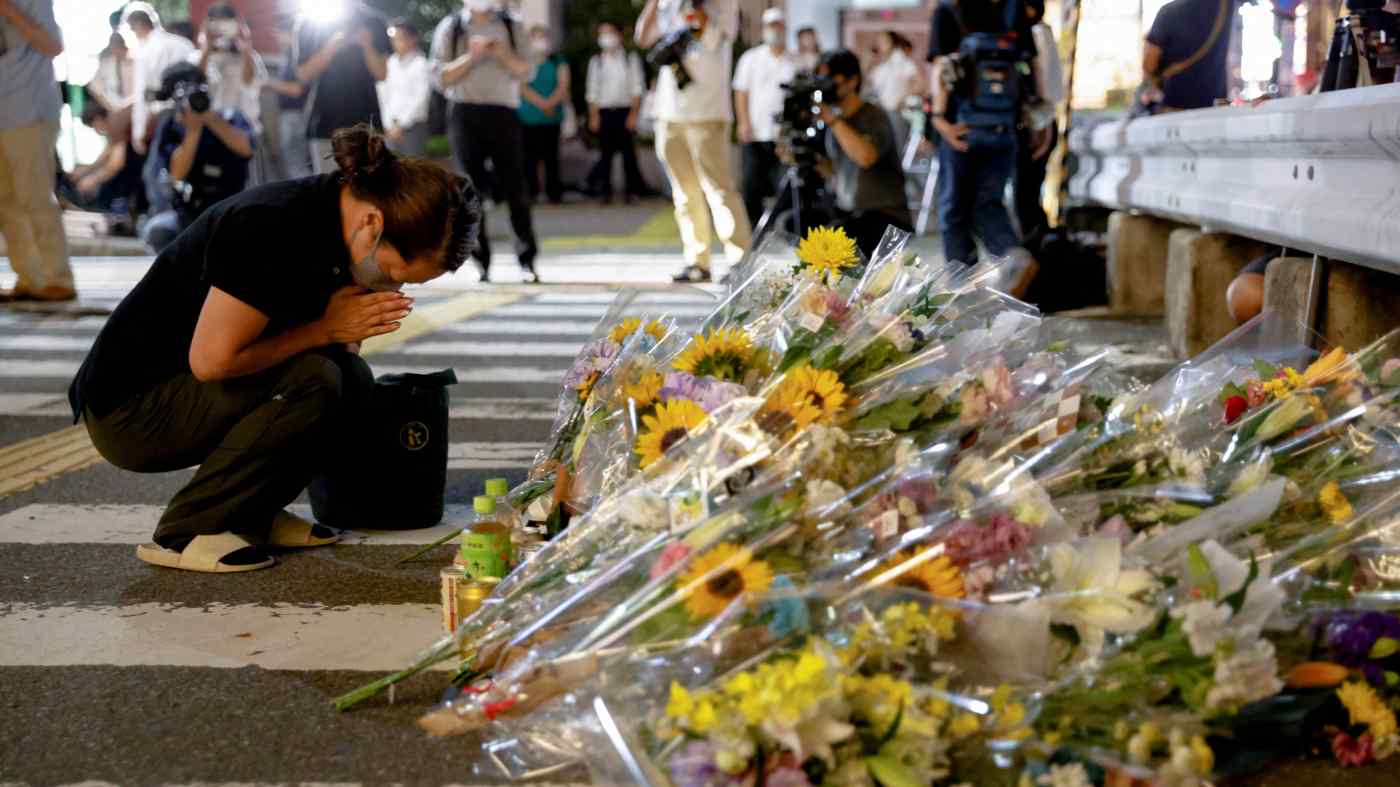 Multiple videos of the attack by a gunman who fired a homemade, double-barreled weapon twice at Abe circulated on social media. Some only show the moments before and after the attack while others showed both shots.