Harris, Obama among hundreds from overseas expected at Abe funeral

Trump expresses desire to attend but decision is up to Biden 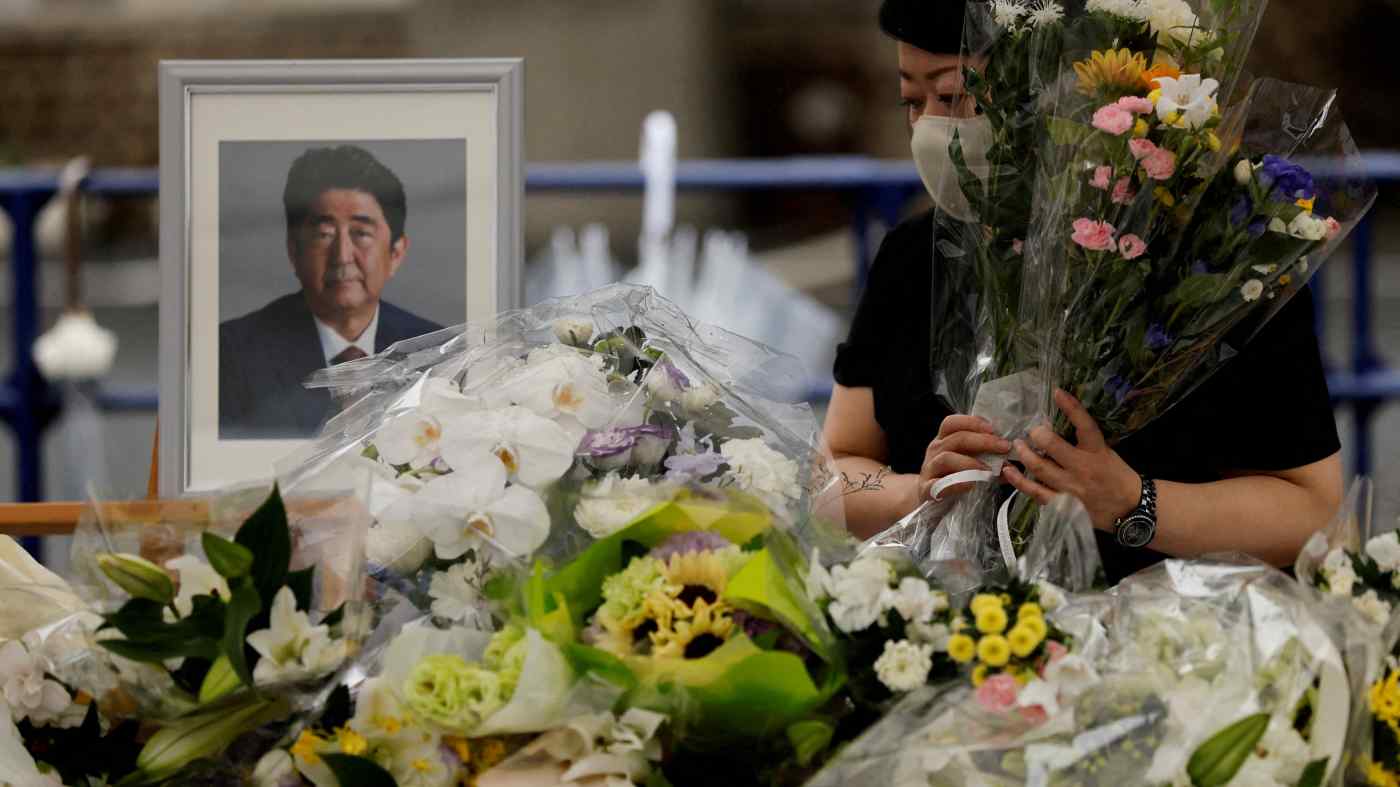 TOKYO -- Hundreds of foreign guests including U.S. Vice President Kamala Harris are expected to attend the state funeral for former Japanese Prime Minister Shinzo Abe on Sept. 27, as the government prepares for an event seen drawing as many as 6,000.

Former U.S. President Donald Trump has also expressed an interest in attending. Abe struck up a close relationship with Trump soon after the 45th U.S. president was elected, building a personal rapport ahead of other global leaders. But the Japanese Foreign Ministry did not invite specific individuals, and it is uncertain whether U.S. President Joe Biden will sign off on Trump' attendance.