Japan to hold state funeral for Shinzo Abe this autumn

Kishida is swayed by outpouring of support at home and abroad 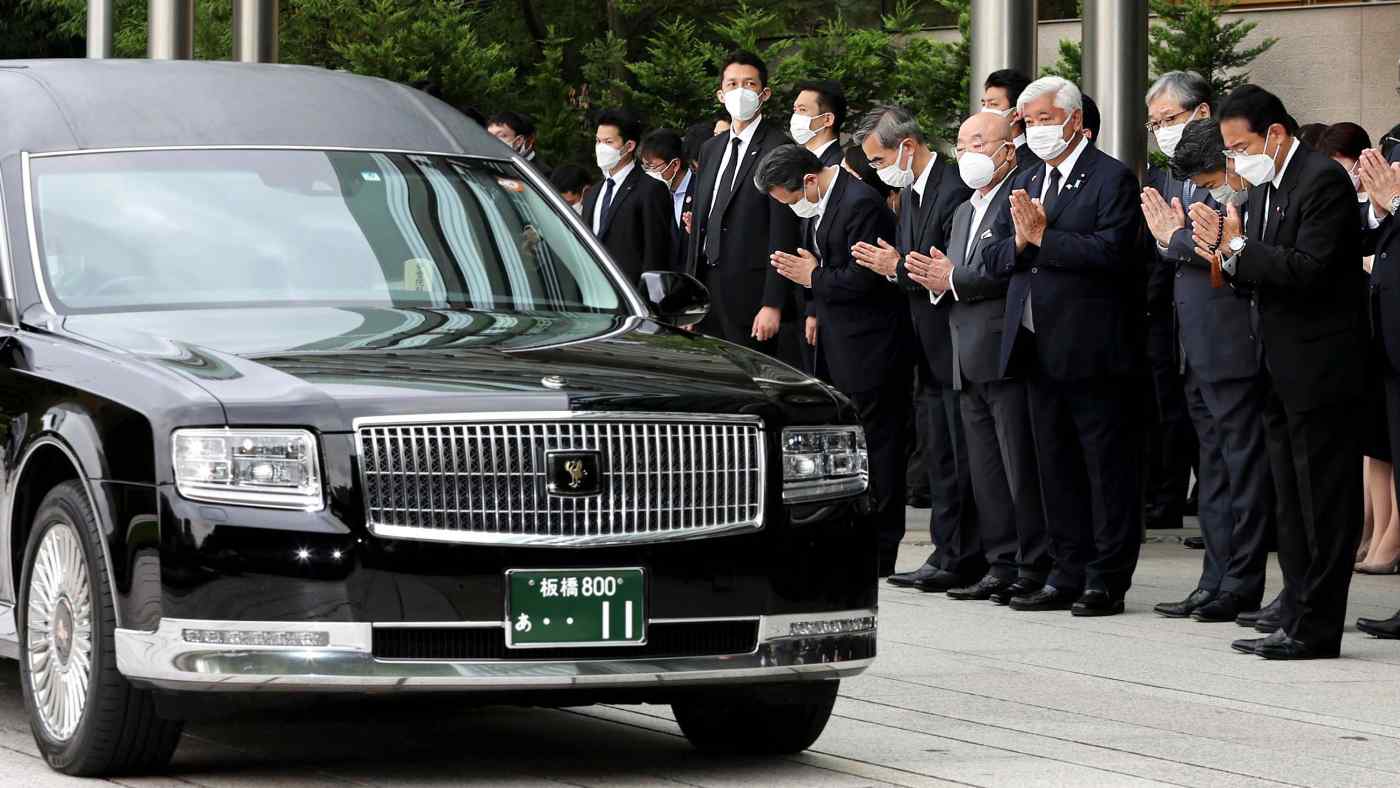 Abe, the country's longest-serving prime minister, "assumed a heavy responsibility of being Japan's prime minister in the face of severe domestic and international situations through his outstanding leadership and executive ability," Kishida told reporters in Tokyo.