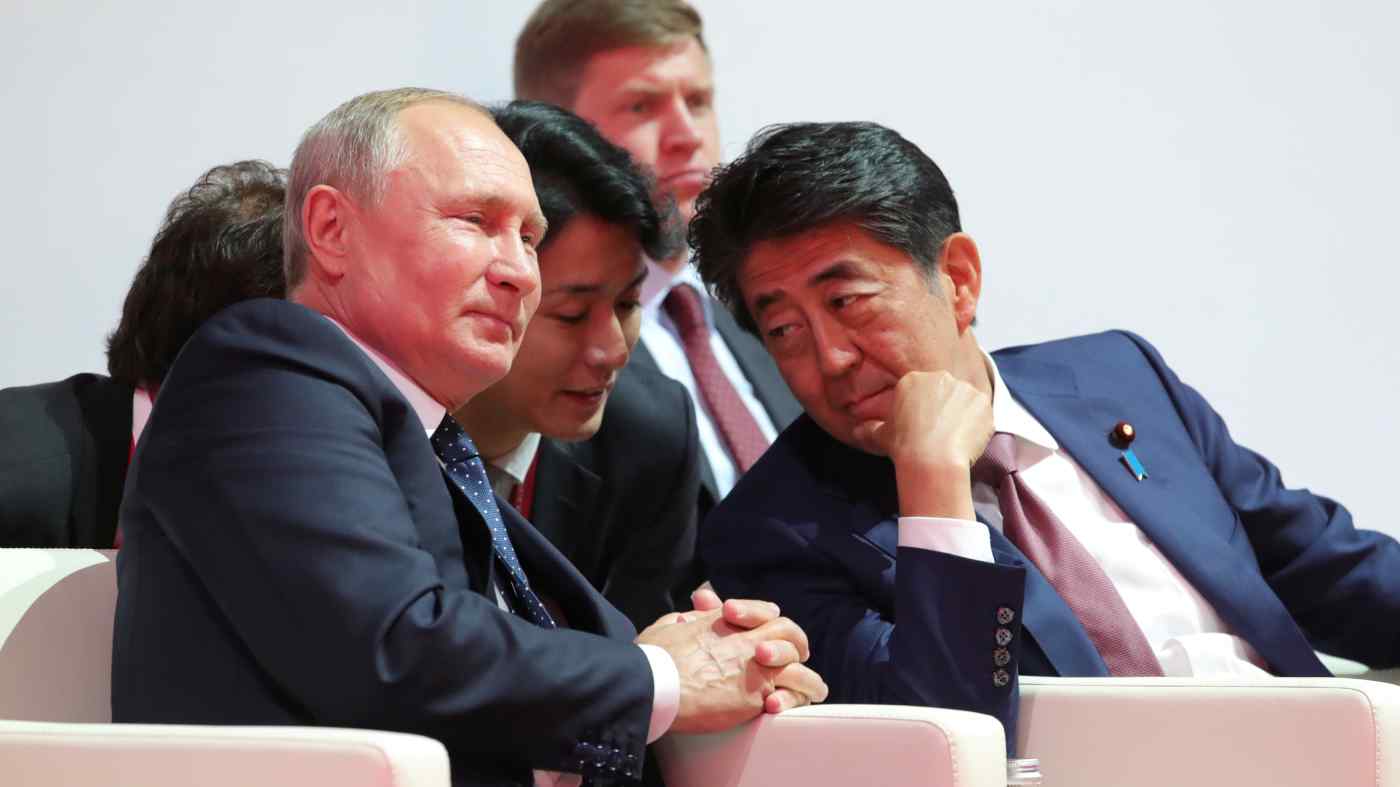 "No, Putin has no plans to visit Japan and attend the funeral," Kremlin spokesman Dmitry Peskov told reporters, adding that Russia was yet to decide the country's presence at the funeral.

The Japanese government has notified all the countries it has diplomatic ties with, including Russia, of former Prime Minister Shinzo Abe's state funeral, Deputy Chief Cabinet Secretary Yoshihiko Isozaki said on Monday.

Japan's Sankei daily reported on Saturday that Tokyo was leaning toward not allowing Putin to attend the funeral, set for Sept. 27. Abe was gunned down at a campaign rally this month.