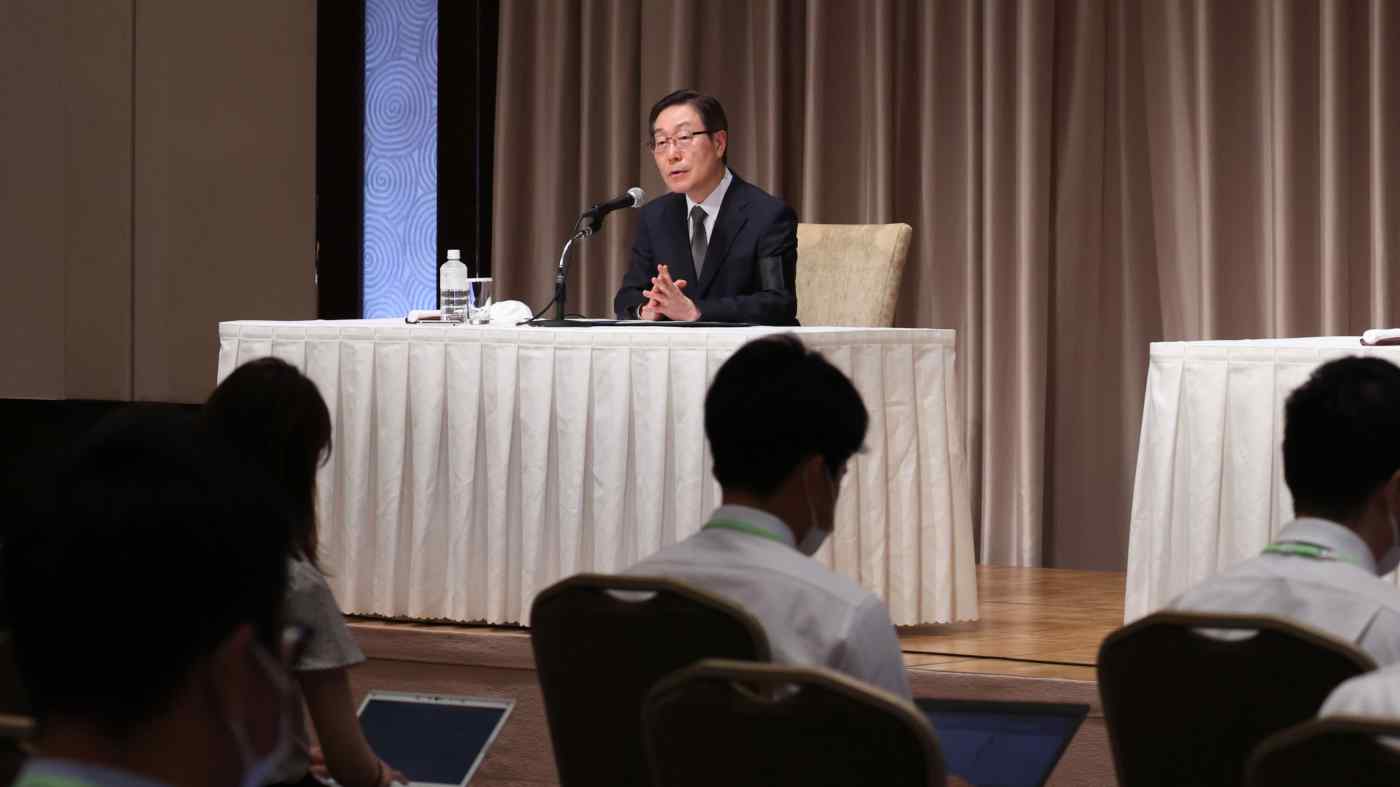 TOKYO -- Tomihiro Tanaka, president of the Japanese branch of the Family Federation for World Peace and Unification, widely known as the Unification Church, held a news conference on July 11 to discuss Tetsuya Yamagami, who allegedly shot former Prime Minister Shinzo Abe. Yamagami reportedly said he was motivated by a grudge against a particular religious organization. Tanaka acknowledged that Yamagami's mother was a member of the organization but denied any serious connection to Abe or the Liberal Democratic Party.

The following is edited excerpts of the news conference.