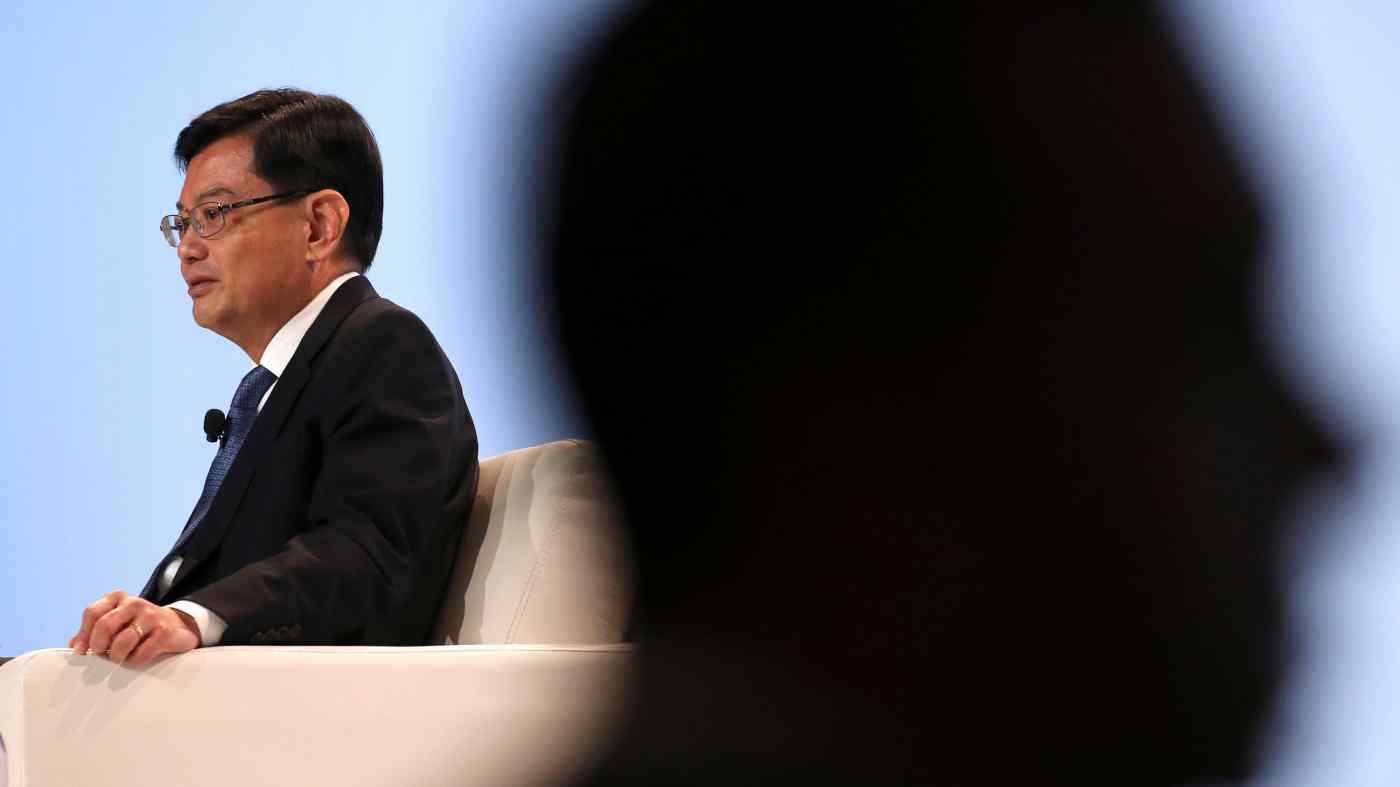 SINGAPORE -- Singaporean Deputy Prime Minister Heng Swee Keat said on Thursday that he is withdrawing himself from consideration for the top job -- a shocking turn of events that upends the conventional wisdom about the city-state's politics.

Heng, who doubles as finance minister, has been considered the heir apparent to Prime Minister Lee Hsien Loong and the de facto leader of the country's "fourth generation" politicians, known as the "4G team."