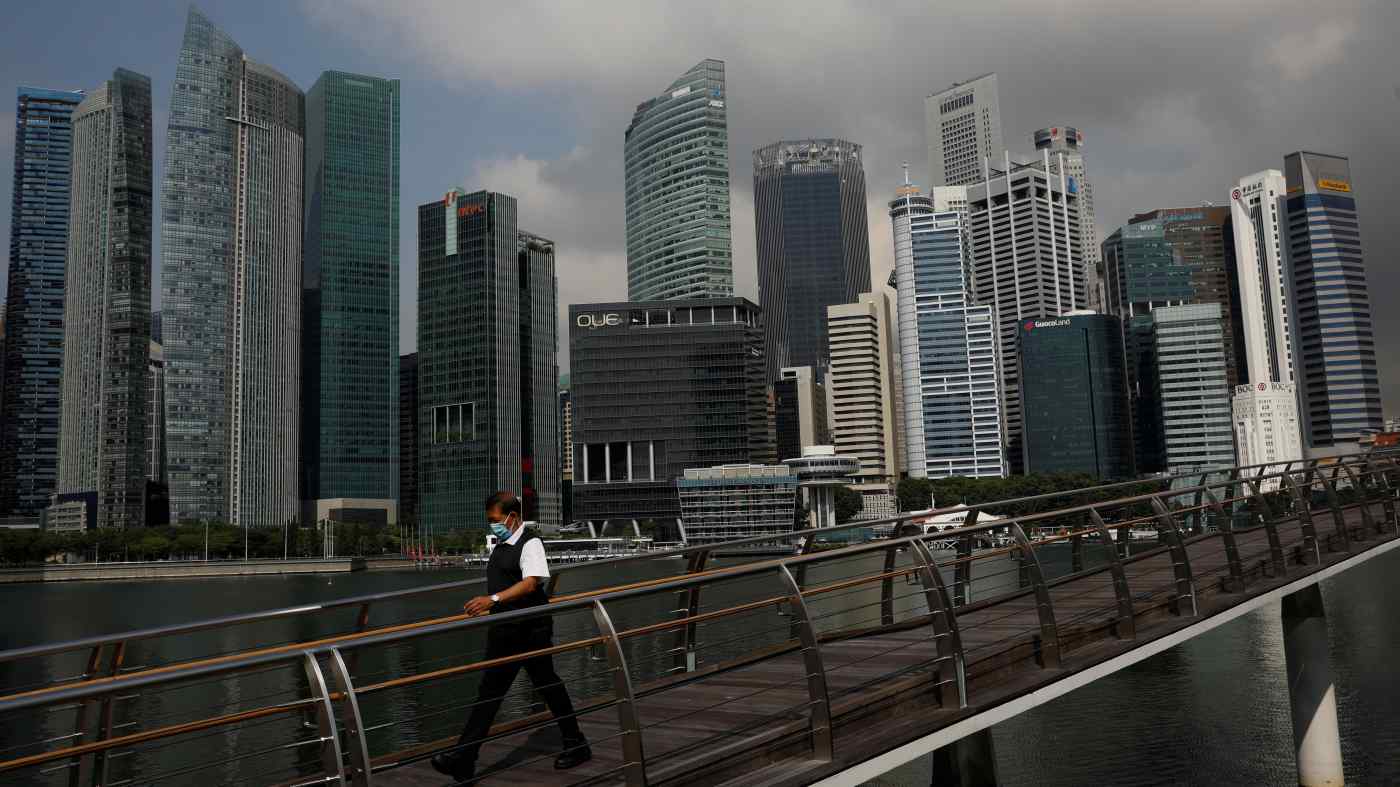 SINGAPORE (Reuters) -- Singapore's parliament has approved a law that gives broad powers to the government to deal with foreign interference that has sparked concern from the opposition and experts about its wide scope and limits on judicial review.

The small and open city-state, which says it is vulnerable to foreign meddling, targeted fake news with a far-reaching law in 2019, and joins nations such as Australia and Russia that have passed laws in recent years to deter foreign interference.