Lee Hsien Loong among 1.5m patients whose data was taken in SingHealth breach 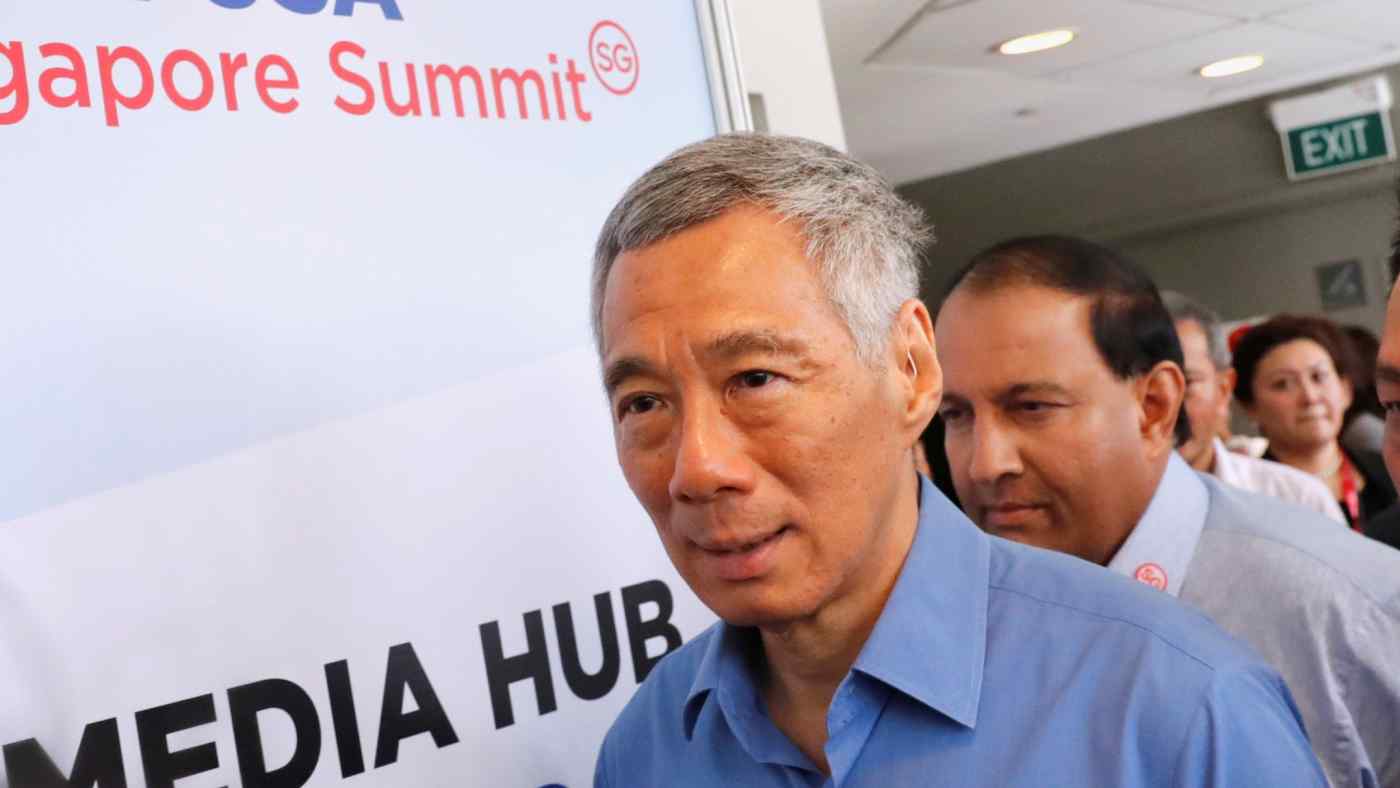 "The attackers targeted my own medication data, specifically and repeatedly," Lee said in a Facebook post on the same day.

The attack on the computer system of the SingHealth network of public hospitals and clinics occurred between May 1 and July 4.

Personal data including names, identification numbers, addresses, gender, race and date of birth of about 1.5 million patients were stolen, the Ministry of Health said in the news release. The theft included information on outpatient medicines for 160,000 patients, including Lee, according to the ministry.

Patients' diagnosis records or test results were not compromised.

The Cyber Security Agency of Singapore confirmed that it was a "deliberate, targeted and well-planned" cyberattack not done by "casual hackers or criminal gangs." The attack is "believed to be state-sponsored," Singapore-based media reported.

The initial breach was made on a front-end workstation, the agency's investigation found.

"Health care data has grown its value such that hackers are now willing to go the extra mile to obtain it," said Olli Jarva, managing consultant at security software developer Synopsys. Jarva said such data has "outgrown the value of credit card or social security numbers."

The Ministry of Communications and Information said in a statement that "the government will take immediate action to strengthen our IT systems against similar cybersecurity attacks."

As part of the Smart Nation campaign, Singapore has been championing digital technology in government services, including health records and hospital operations, to improve efficiency of public sector.

At the same time, the government has stepped up its defense against cybercrimes in recent years, creating the Cyber Security Agency in 2015. The city state hosts the Interpol Global Complex for Innovation, a research and development center for fighting cybercrime.

Lee, who became prime minister in 2004, has said publicly he intends to retire after the next general election, to be held by 2021.

The ruling People's Action Party has been accelerating its selection of a successor to Lee, son of Singapore's first prime minister Lee Kuan Yew, but no single candidate has emerged. Concerns about the health of the two-time cancer survivor rose in August 2016, when he was taken ill during a televised annual policy speech. He returned to the stage shortly after to finish the speech.

"I don't know what the attackers were hoping to find," the 66-year-old prime minister wrote in his Facebook post on Friday.

"Perhaps they were hunting for some dark state secret, or at least something to embarrass me. If so, they would have been disappointed. My medication data is not something I would ordinarily tell people about, but there is nothing alarming in it."