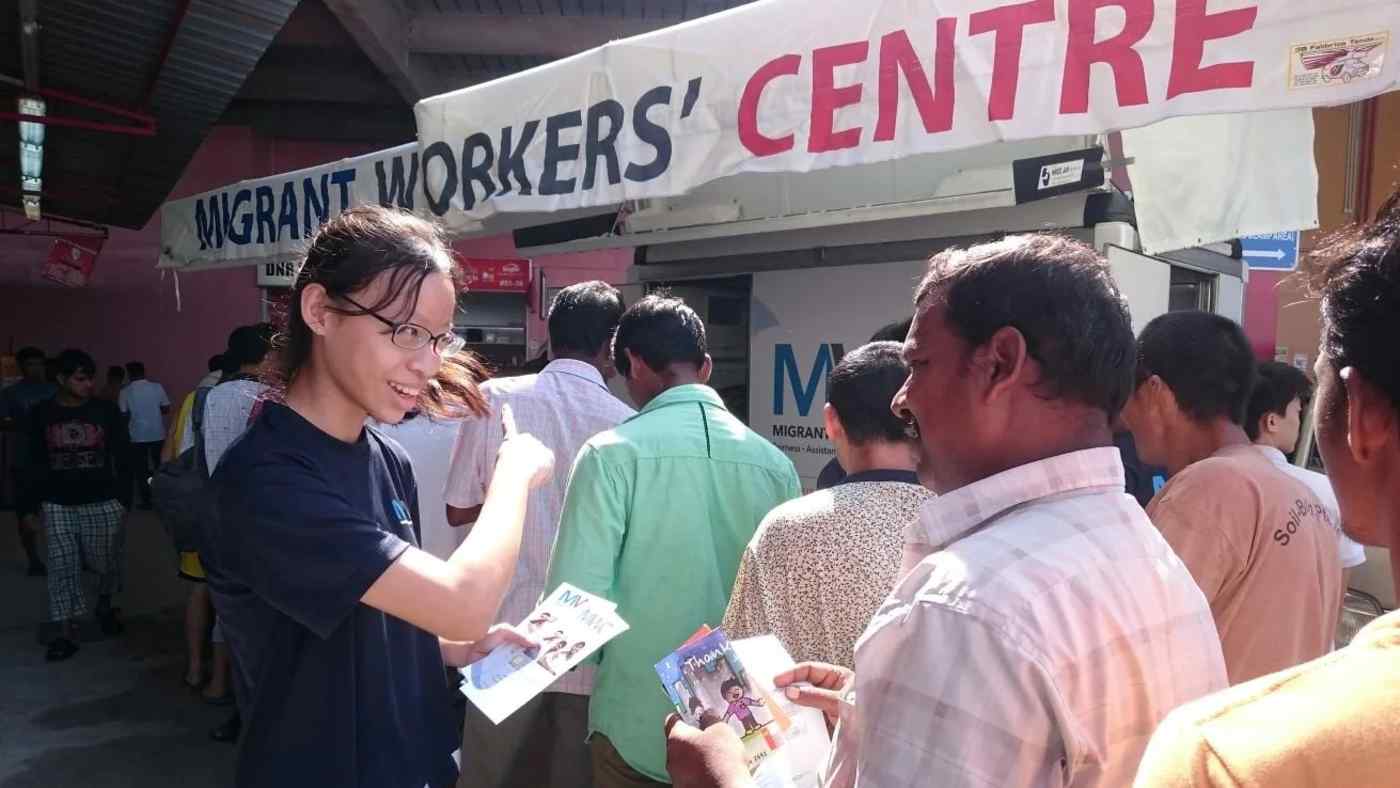 The influx of foreigners into Singapore has been a subject for heated debate at previous elections, with opposition parties playing to concerns that the livelihoods of Singaporeans are at stake   © Reuters
DYLAN LOH, Nikkei staff writerJanuary 20, 2020 17:33 JST | Singapore
CopyCopied

Heng is tipped to succeed Lee Hsien Loong, the current prime minister and son of modern Singapore's founder, Lee Kuan Yew. Speaking at a political forum, Heng cautioned that the city-state has seen "nativist tendencies," citing conversations around the topic of immigrants.