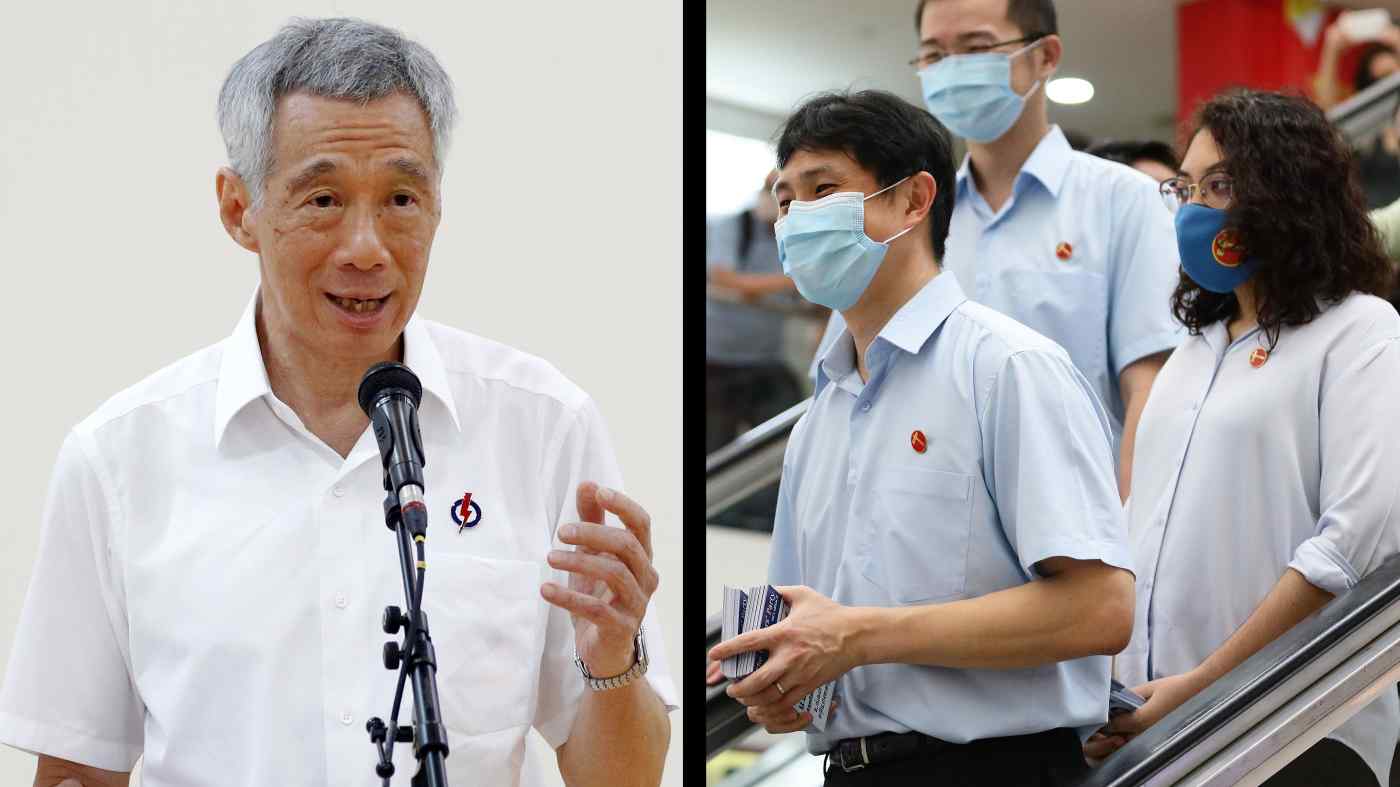 SINGAPORE -- The biggest opposition party in Singapore won 10 of 93 seats in parliament in Friday's general election. On the surface, the result may look like a stunning defeat for the party. But in reality, it is a historic leap.

The ruling People's Action Party, as expected, maintained its long and uninterrupted grip on power, while the Workers' Party won double-digit seats for the first time since Singapore's independence in 1965.