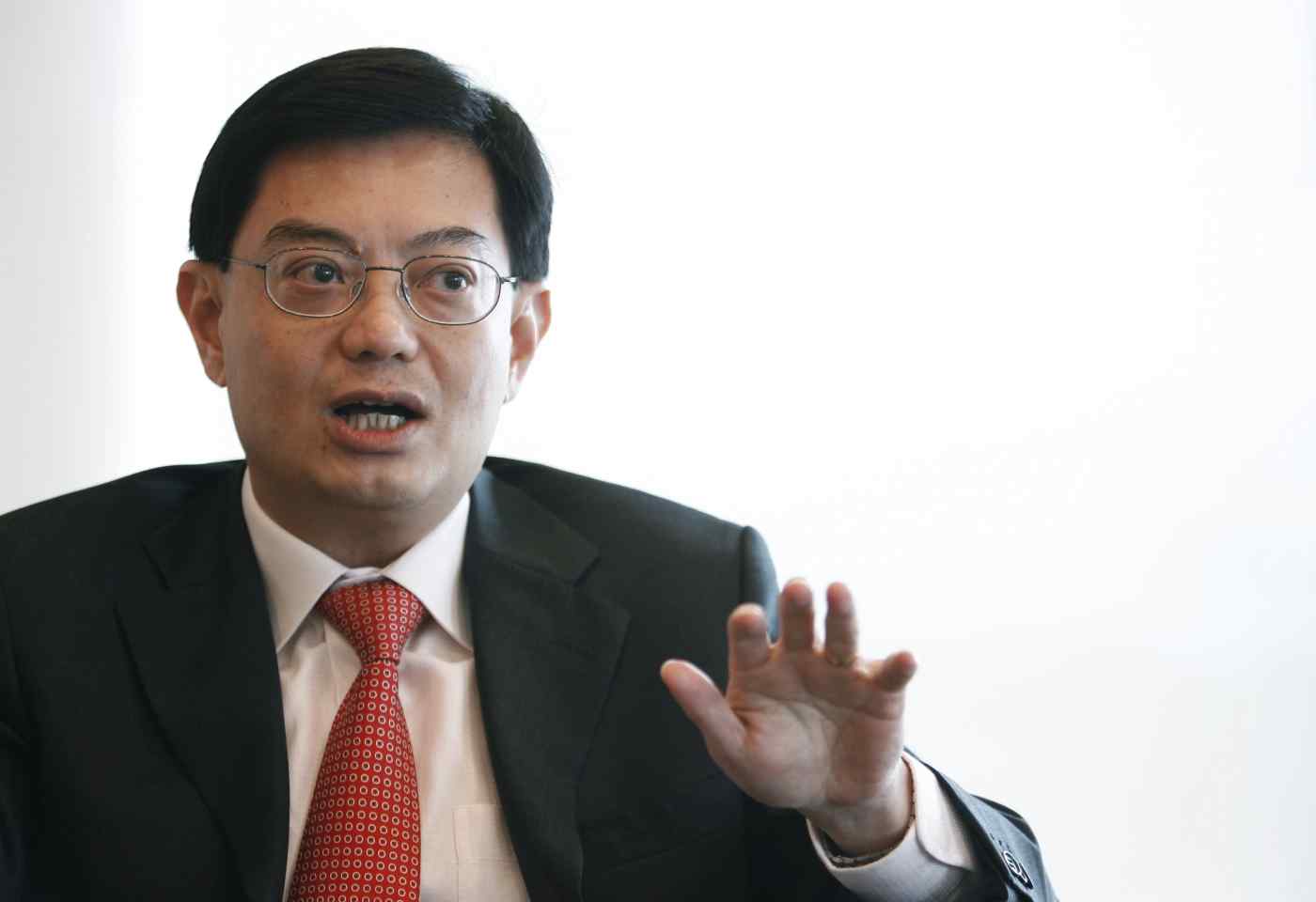 SINGAPORE -- Singapore's ruling People's Action Party named Finance Minister Heng Swee Keat as its first assistant secretary-general on Friday, an appointment many see as paving the way for the minister to succeed Lee Hsien Loong to the city's premiership.

The first assistant secretary-general post has traditionally been held by a deputy prime minister. The appointment of Heng, 57, puts him a step closer to taking over as Singapore's next prime minister after Lee retires.

"I'm deeply conscious of the heavy responsibility I'm taking on, leading the party and governing Singapore are massive and complex tasks," Heng said during Friday's press conference at PAP's headquarters, according to local media Channel NewsAsia. "Our team has strengths in different areas and a range of skills to deal with a complex set of internal and external challenges."

The appointment alleviates some of the anxieties within the city-state over its leadership succession. Lee, who became Singapore's third leader in 2004 after Lee Kuan Yew, his father, and Goh Chok Tong, has expressed an intention to step down over the next few years.

A smooth transition of power is seen as being especially crucial for Singapore as the tiny nation needs strong leadership to face an increasingly difficult global environment. Singapore has experienced rapid economic growth since independence from Malaysia in 1965 and is a key financial and trade hub in Asia.

However, it has also become one of the most expensive cities in which to live and it faces challenges to stay competitive in the long term. This is not helped by neighboring countries that are fast catching up in terms of economic progress and technological know-how, with their rising middle classes and younger populations. In addition, Singapore has a rapidly aging population and a widening income gap between the rich and poor that has caused much disgruntlement among voters.

Politically, it also has a tough balancing act as the U.S. and China continue to vie for power and influence in the region. Singapore's economy is dependent on trade and it is exposed to global economic ups and downs, including the trade spats between the U.S. and China. Singapore's next leader will have to find ways to keep Singaporeans happy and prosperous and the country relevant. With the next general elections due by early 2021, public discontent due to a slower economy, higher taxation and the widening income gap could lead to more support for opposition parties. For the ruling party, therefore, addressing economic headwinds by first ensuring a smooth leadership transition is crucial.

Earlier this year, Lee granted more power to a group of younger ministers. He wrote in a Facebook post in April: "The younger ministers will progressively take over more responsibility for governing Singapore." He also added that the leadership transition was "well underway."

Among the younger ministers, Finance Minister Heng is seen as a key contender for the top role, thanks to his experience in forming economic policies. Heng also served as private secretary to the late Lee Kuan Yew from 1997 to 2000, during the Asian financial crisis.

Heng later became managing director at the Monetary Authority of Singapore, the central bank, in 2005, and is credited for handling the city-state's monetary policies during the global financial crisis that started late 2007. Soon after he was first elected to parliament in 2011, he was appointed education minister, a key role in Singapore government.

"The younger ministers and political office holders have been meeting in recent months to discuss who should lead them. They have reached a consensus that Heng Swee Keat will be their leader," Lee wrote on the PAP's Facebook page on Friday.

"A smooth transition to the new team to lead us beyond the next elections is important not only for the PAP, but also for Singapore's future," Lee said, adding that he would announce cabinet changes "in due course."

Heng will likely be pitted against Minister for Trade and Industry Chan Chun Sing, who was named by the PAP as the second assistant secretary-general.

There is also speculation that the next government could be led collectively rather than by one charismatic head of state. Prime Minister Lee stressed at a PAP conference in early November: "To understand people's concerns, give people hope for the future and unite people towards common purposes, the PAP must have good leaders."