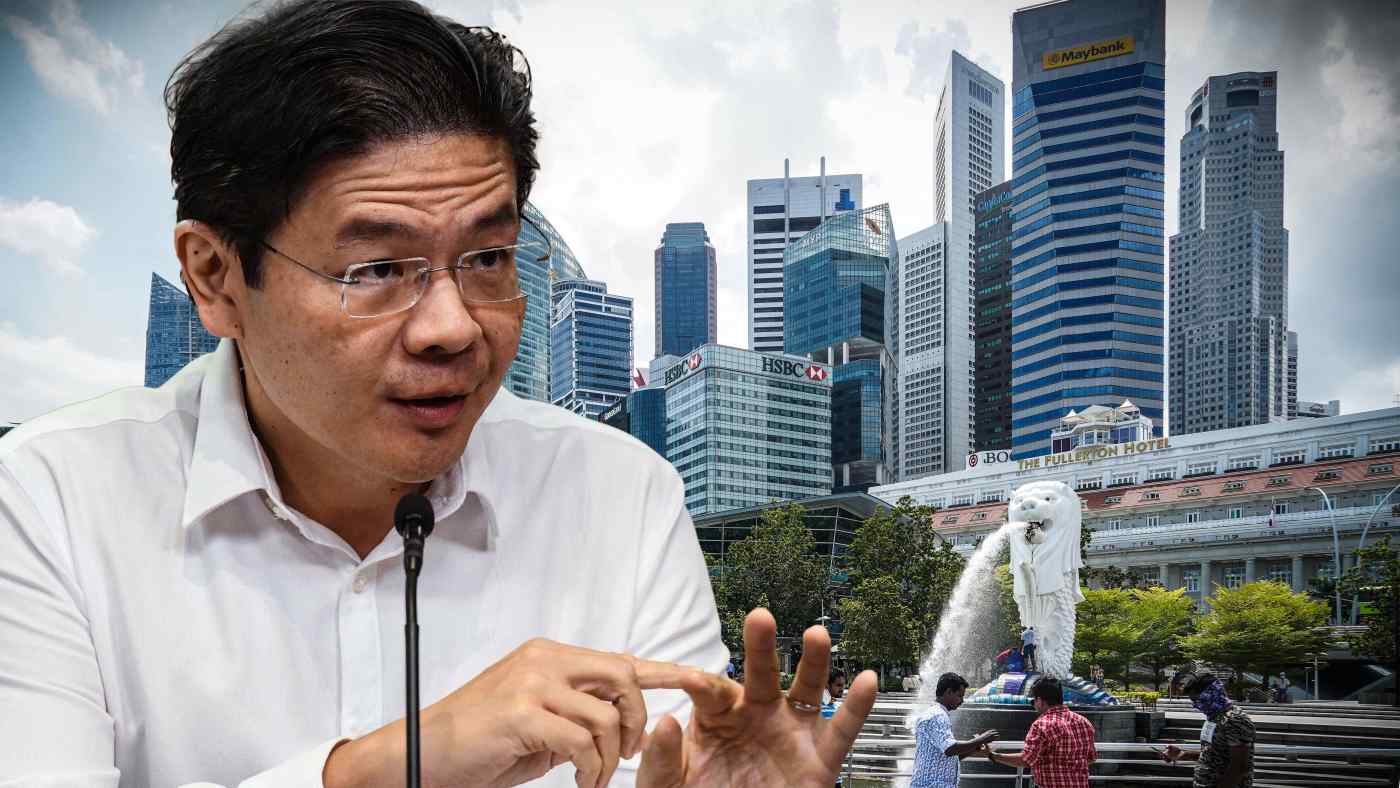 TOKYO -- Until a few years ago, Lawrence Wong was a relatively little-known civil servant turned politician. Now, the son of a sales manager father and schoolteacher mother is on track to become Singapore's fourth prime minister.

The city-state's long search for a successor to Prime Minister Lee Hsien Loong appeared to come to an end on Thursday evening, when Lee announced that Wong will lead the ruling People's Action Party's "fourth generation" or "4G" team.