Singapore searches for next prime minister: 3 names to know

After Heng bows out, rising politicians aim to prove themselves in new posts 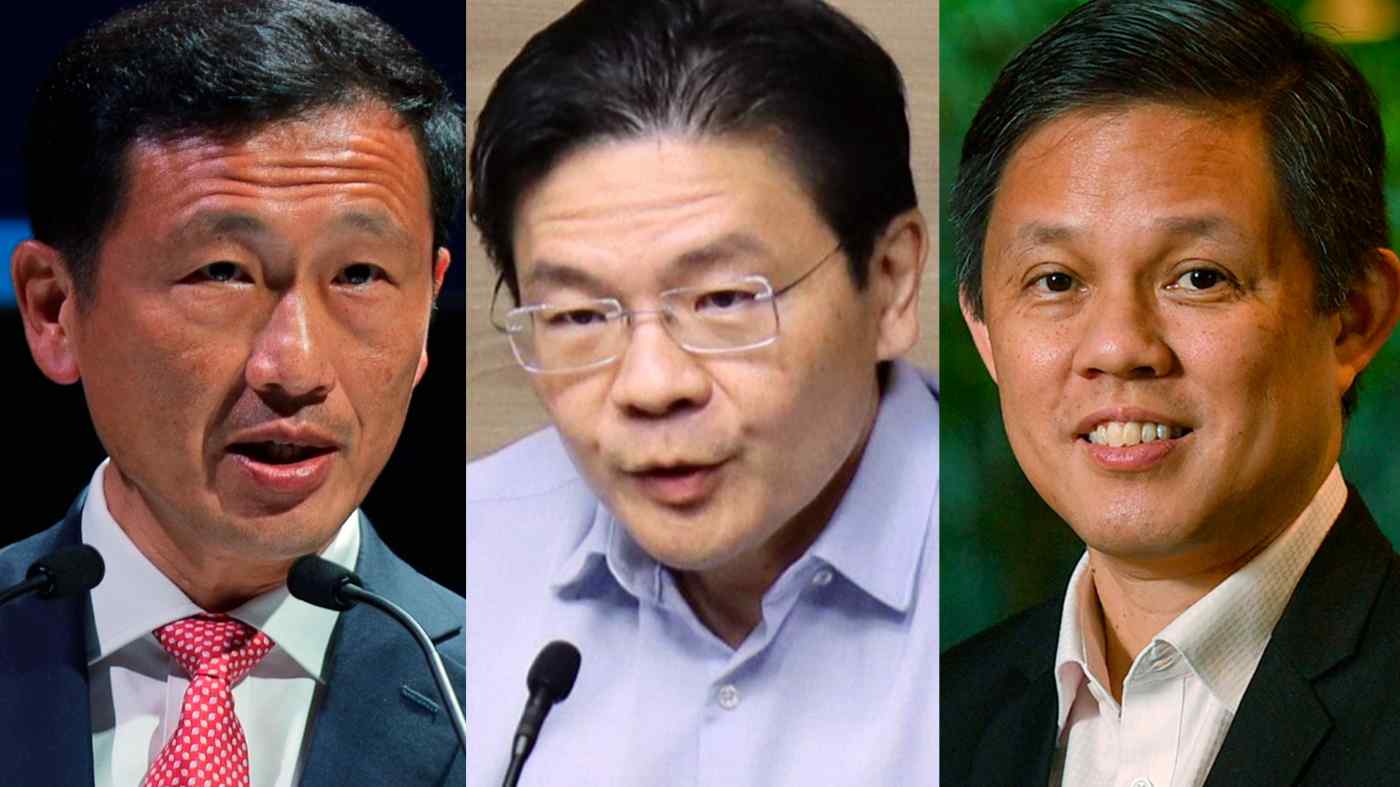 But Heng -- the finance minister, deputy prime minister and leader of the city-state's "fourth generation" team of politicians -- suddenly announced that he was taking himself out of the running.