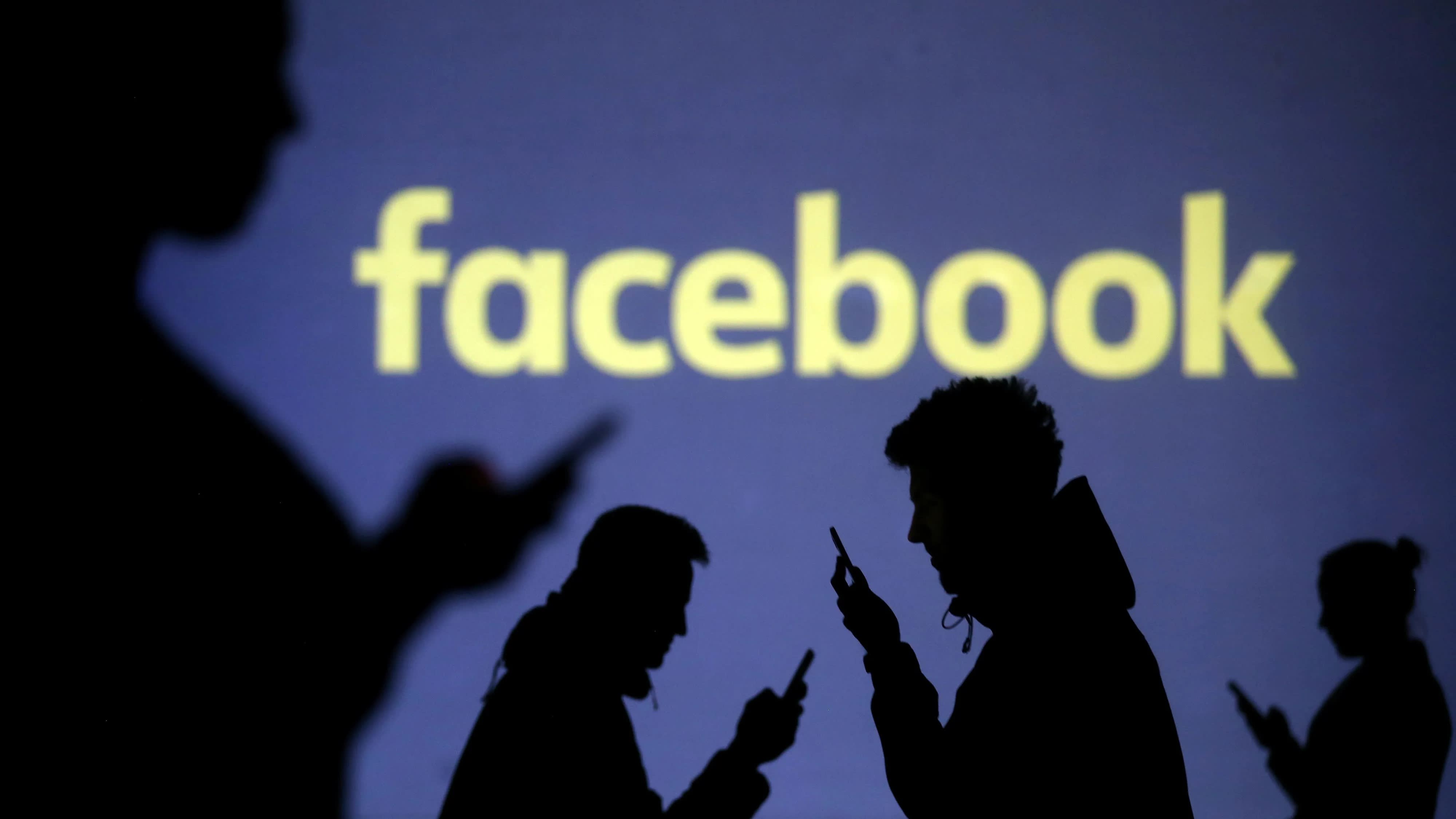 Singapore said on Friday it had instructed Facebook to correct a post on its social media platform under its new "fake news" law.   © Reuters

SINGAPORE -- The government of Singapore said Friday that it has required Facebook to publish a correction notice on a post that it says contains false statements. It is the first application of the country's new "fake news" law, the Protection from Online Falsehoods and Manipulation Act (POFMA), against a social media company.

The direction comes after the publisher of the Facebook post refused comply with a similar order on Thursday.

At issue is a Nov. 23 post by the States Times Review on its Facebook page, which was related to Singapore's election process. The government on Thursday ordered the editor of the publication's Facebook page to correct the post, accusing him of "scurrilous allegations." But the editor, Alex Tan, refused to comply, saying the website is based in Australia and that he is an Australian citizen.

Singapore is expected to hold a general election next year.

According to news release from the POFMA Office on Friday, the correction direction to Facebook follows the editor's "noncompliance" and requires the U.S. company to "publish a correction notice" on the States Times Review's post.

The law stipulates that the government can require "internet intermediary" companies such as Facebook and Twitter to "communicate a correction notice by means of its service to all users in Singapore who access the falsehood through its service."

As of 1 p.m. local time, no correction notice was visible on the States Times Review's Facebook page.

The contentious POFMA law came into effect last month. Earlier this week, the government issued the first correction direction under the new law to an opposition member, Brad Bowyer, over a post on his Facebook page regarding the performance of Singapore's state investment funds. Bowyer has appended the correction notice to his post, including a link to the government website that states its position.

The law says that any government minister can determine what constitutes a "false statement of fact," and take action to correct it.