Tokyo seeks a unified expert-driven approach modeled on US agency 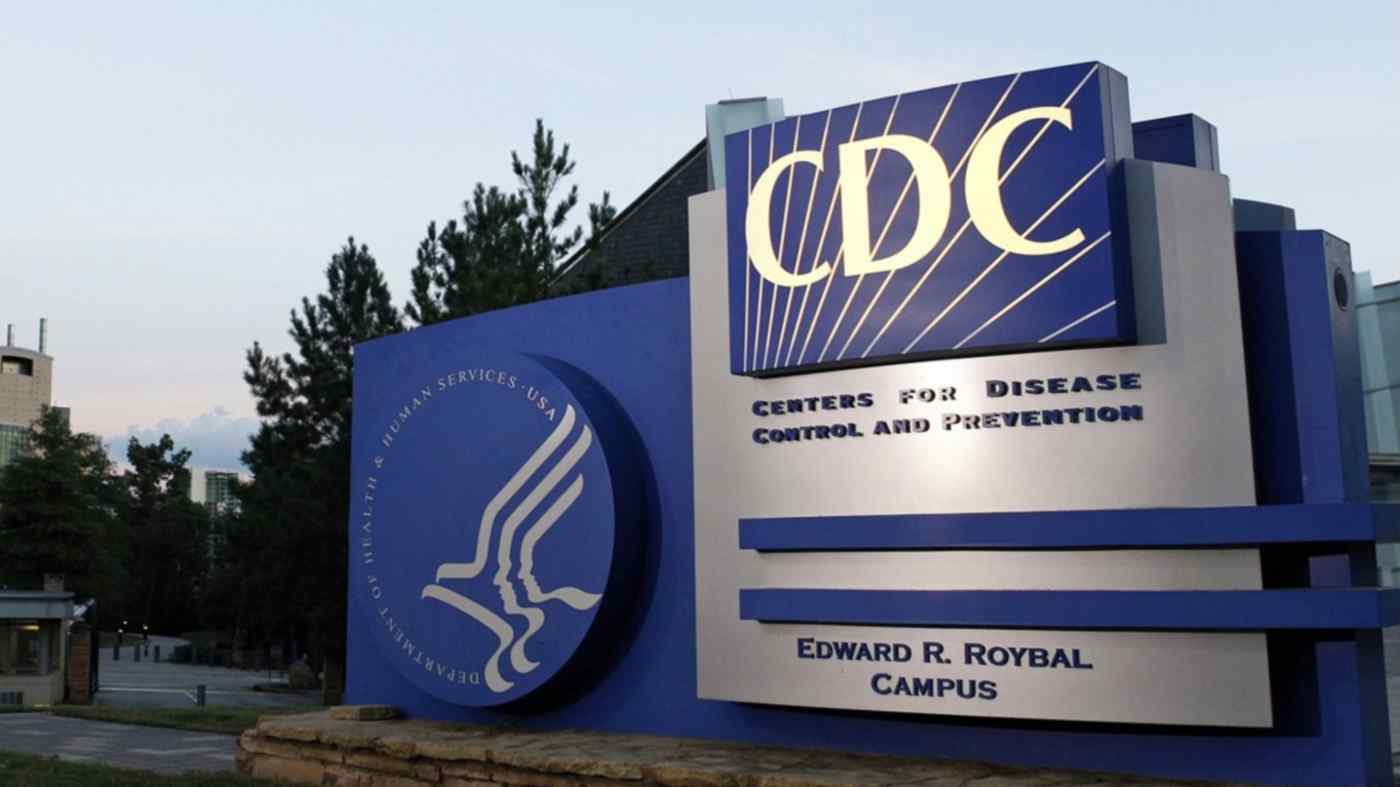 TOKYO -- Japan's ruling party has decided to spearhead the creation of an epidemic response agency modeled on America's Centers for Disease Control and Prevention after bureaucratic divisions delayed steps taken to combat the novel coronavirus.

The Liberal Democratic Party will formally recommend creating a disease agency as soon as early next month. Current authority to fight outbreaks is divided across different government agencies, which critics say hampered the country's initial response.