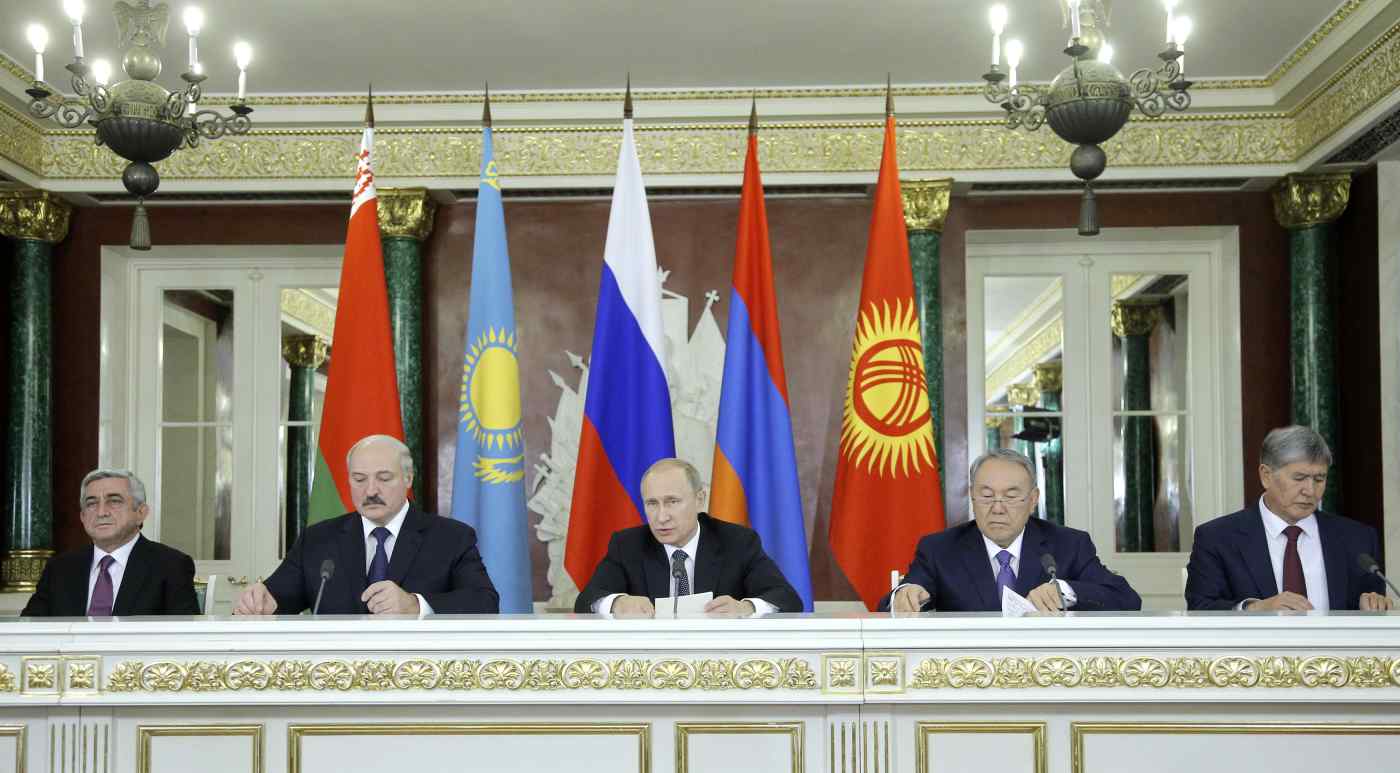 ALMATY -- Kyrgyzstan's free-trade partners have long turned a blind eye to the smuggled Chinese goods that slipped through its borders but a political spat between it and Kazakhstan has brought the issue to the fore.

For two months, Kazakhstan closed its border to Chinese goods and Kyrgyz food and agricultural products that were moving into the Eurasian Economic Union, raising concerns over Kyrgyzstan's ability to serve as a transit hub between China and the economic bloc. Aside from Kyrgyzstan and Kazakhstan, the grouping of former Soviet republics includes Russia, Belarus and Armenia.