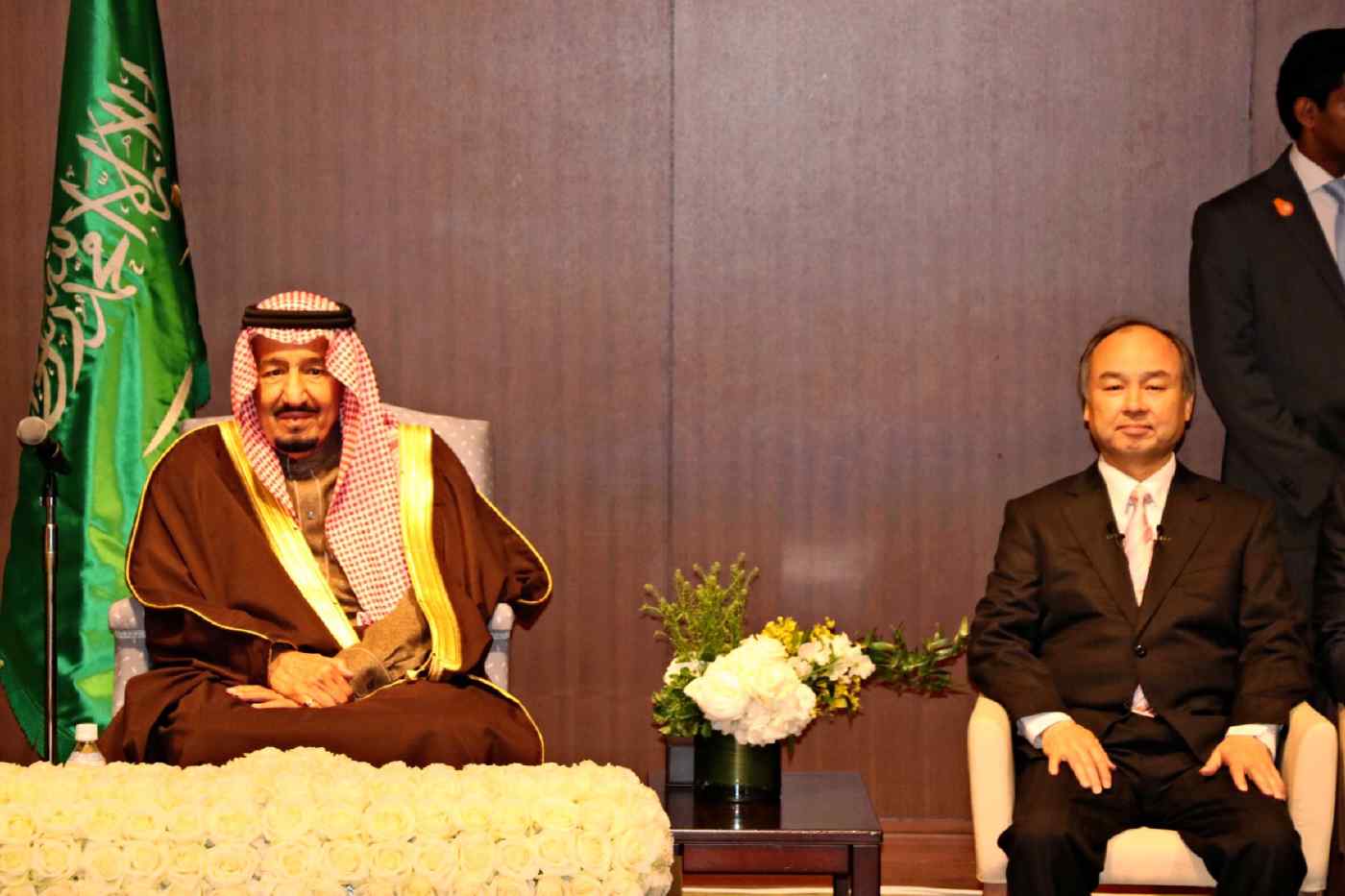 TOKYO -- Ties frayed between the U.S. and Saudi Arabia while former President Barack Obama was in office, but with new U.S. President Donald Trump making the Middle East kingdom the starting point of his first overseas trip, the relationship looks to have improved remarkably. And a $93 billion fund set up by Japan's SoftBank Group certainly is helping both sides smile anew.