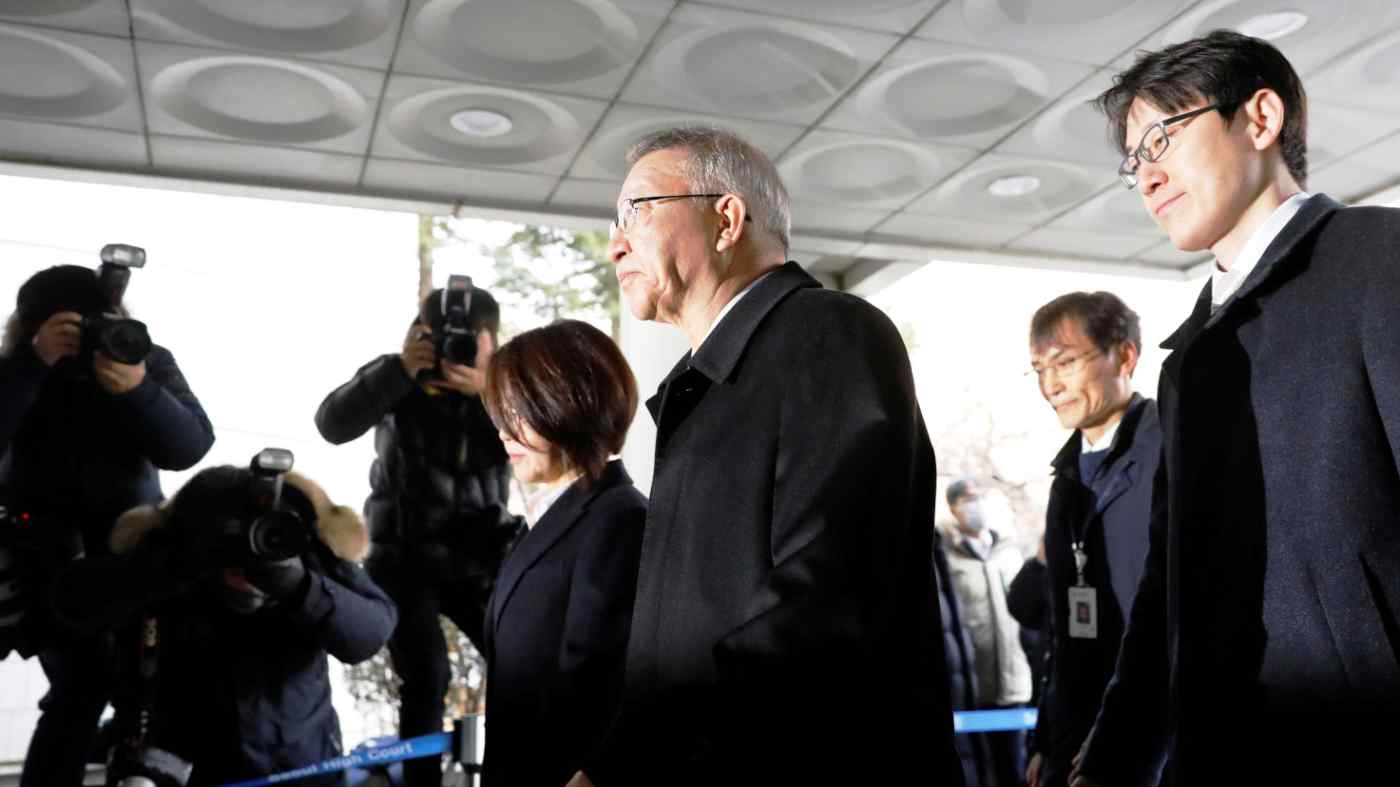 The unprecedented arrest of the former chief justice was for allegedly orchestrating the delay at a time when Park had sought improved relations with Japan. Yang also allegedly pressured judges in charge of trials to hand down verdicts favorable to Park in order to gain her approval for establishing a separate court of appeals, the Yonhap News Agency reported.