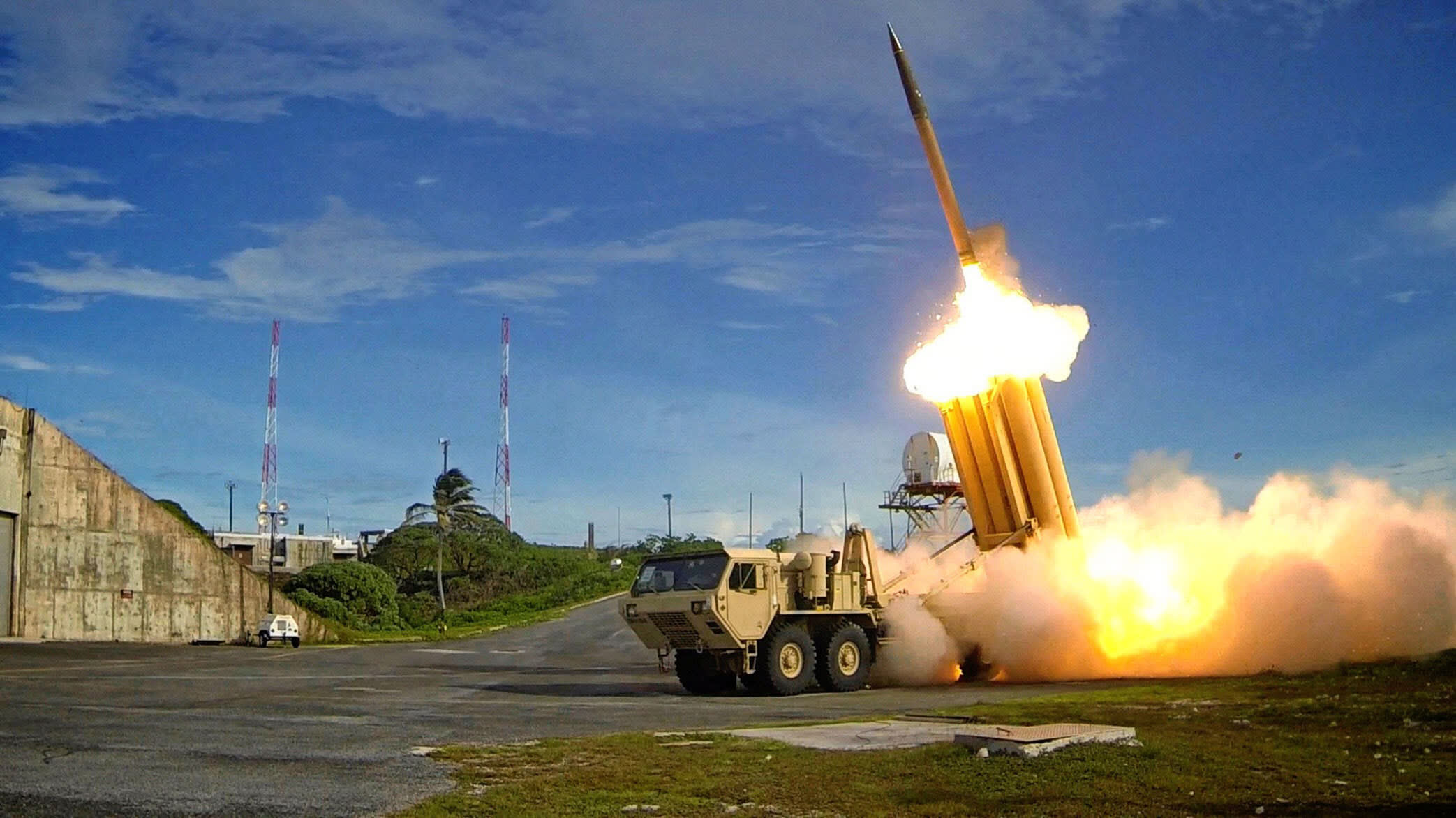 Then-President Park Geun-hye signed off on THAAD's deployment last July to protect key military and civilian assets from short- to medium-range North Korean missiles. But the decision drew pushback from residents of the affected Seongju area.

Current President Moon Jae-in, who replaced Park this May a few months after her impeachment and removal, had long signaled skepticism of the missile defense system. Citing a need to respect legal processes, his administration decided to hold off on a final decision until after an environmental impact assessment of the staging site.

A recent study by the Ministry of National Defense found the environmental impact acceptable under certain conditions. After reviewing it, the Ministry of Environment branch overseeing the affected area announced Monday its conditional consent for THAAD's installation.

The ministry ruled out the possibility of the environmental impact exceeding that at launch sites in Guam and elsewhere. But it did require monitoring of the electromagnetic radiation generated by the battery, among other stipulations.

Defense Minister Song Young-moo told the parliament Monday that the additional launchers will be rolled out shortly, though he declined to give a timetable. THAAD batteries normally operate in sets of six launchers, giving rise to concerns that South Korea's two are not enough to take full advantage of the system's capabilities.

After Pyongyang launched the Hwasong-14 intercontinental ballistic missile for the second time in late July, Moon reversed his previously cautious stance and ordered discussions with the U.S. on deploying more launch units. He also followed the Defense Ministry's wishes by narrowing the scope of the environmental assessment, lending to a speedier conclusion. The administration is apparently treating North Korea's ICBM and nuclear tests with a greater sense of urgency.

"The president's position is that there is no other way except for sanctions and pressure in this current situation," said a source close to South Korea's presidential Blue House. Although Moon has not abandoned his commitment to eventual dialogue, the administration is steadily shifting focus toward cooperating with the U.S. and Japan.

China has consistently taken a hard line against installing THAAD near its borders, arguing that the hardware's high-sensitivity radar could compromise national security. Adding more launchers is all but certain to raise Beijing's ire.