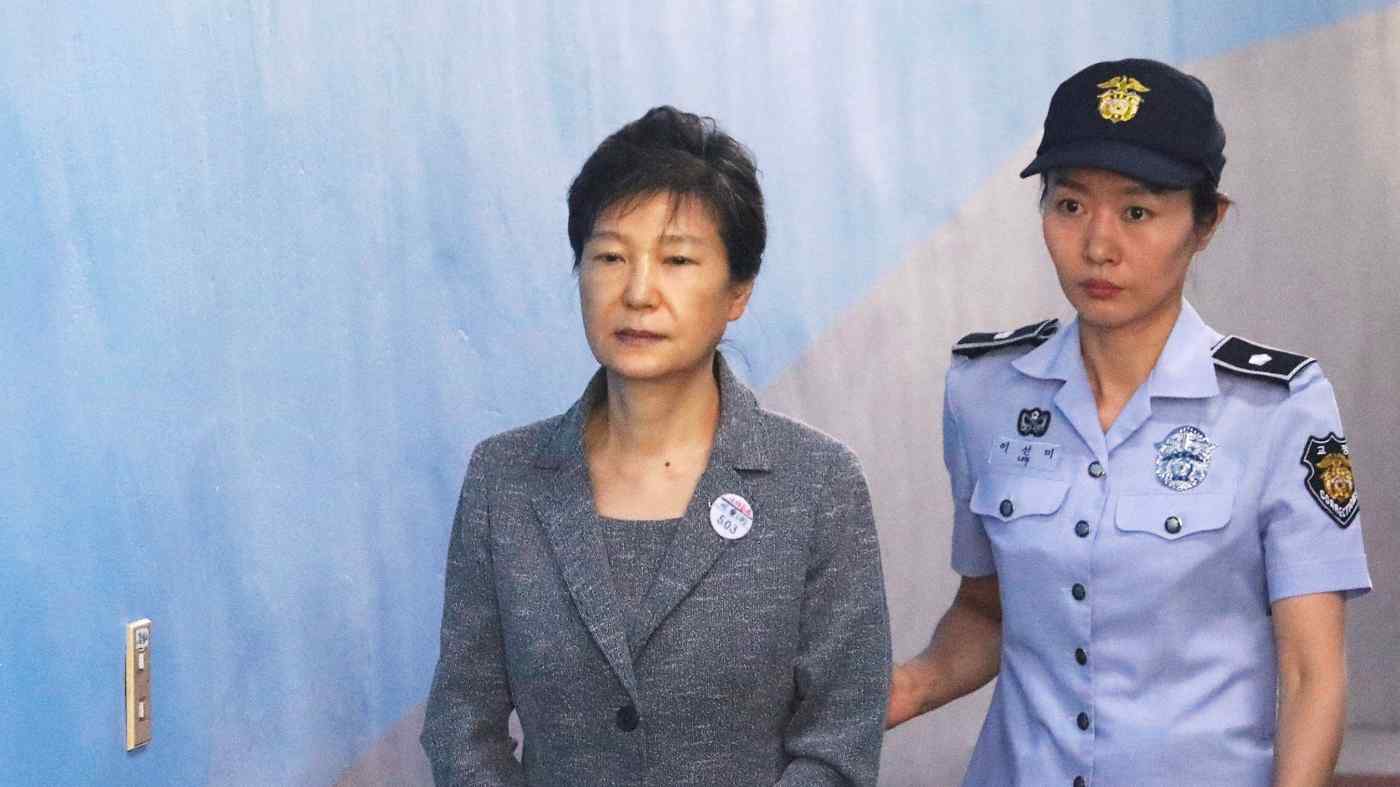 SEOUL (Reuters) -- Former South Korean President Park Geun-hye was released from prison on Friday nearly five years after being convicted of corruption, fuelling debate over whether she would play any role ahead of a March presidential election.

Park, 69, was the country's first democratically elected leader to be thrown out of office when the Constitutional Court upheld a parliament vote in 2017 to impeach her over a scandal that also led to the imprisonment of the chiefs of two conglomerates, Samsung and Lotte.