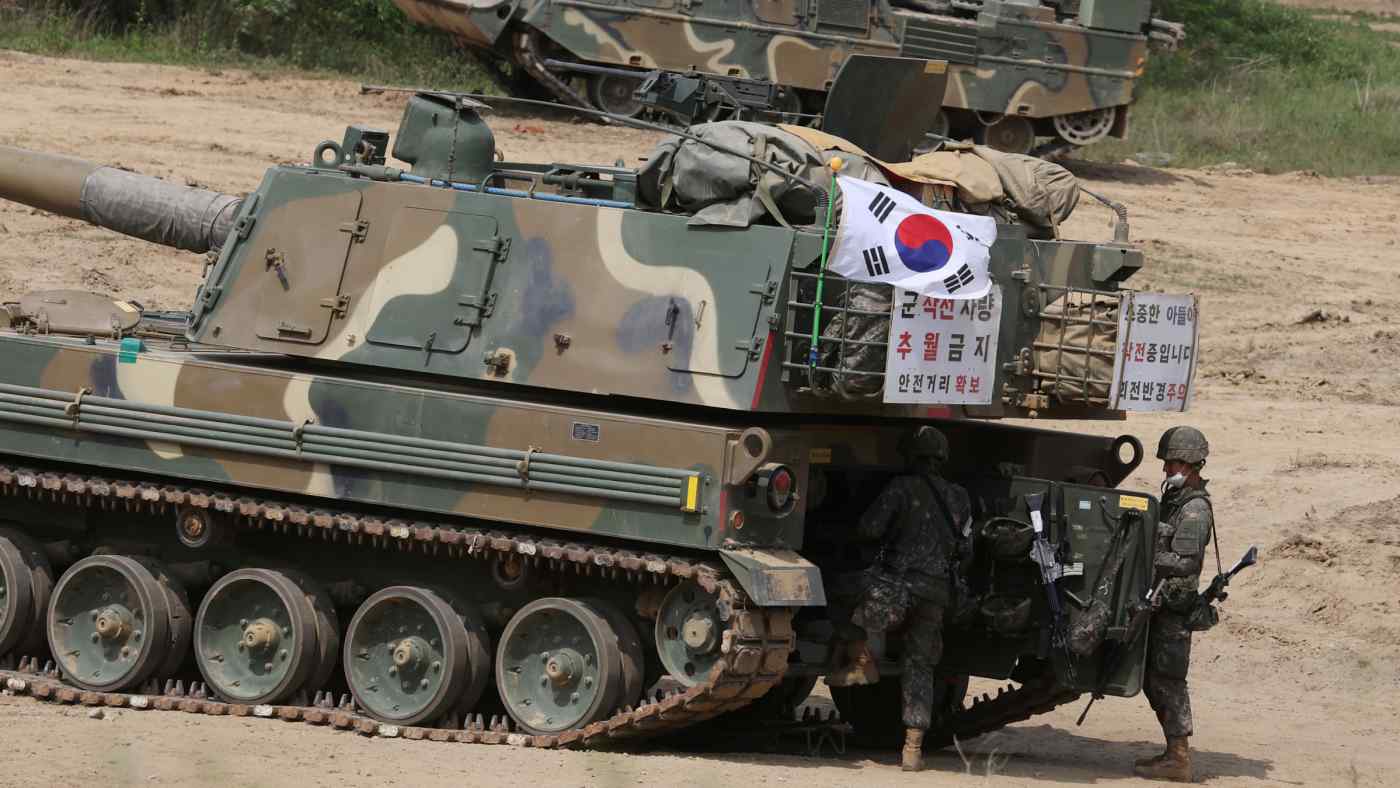 The proposed 2023 budget amounts to 639 trillion won ($473 million). The 5.2% rise from the initial 2022 budget is slower than the 8.7% average under former President Moon Jae-in, with Yoon's conservative administration highlighting a focus on fiscal discipline.