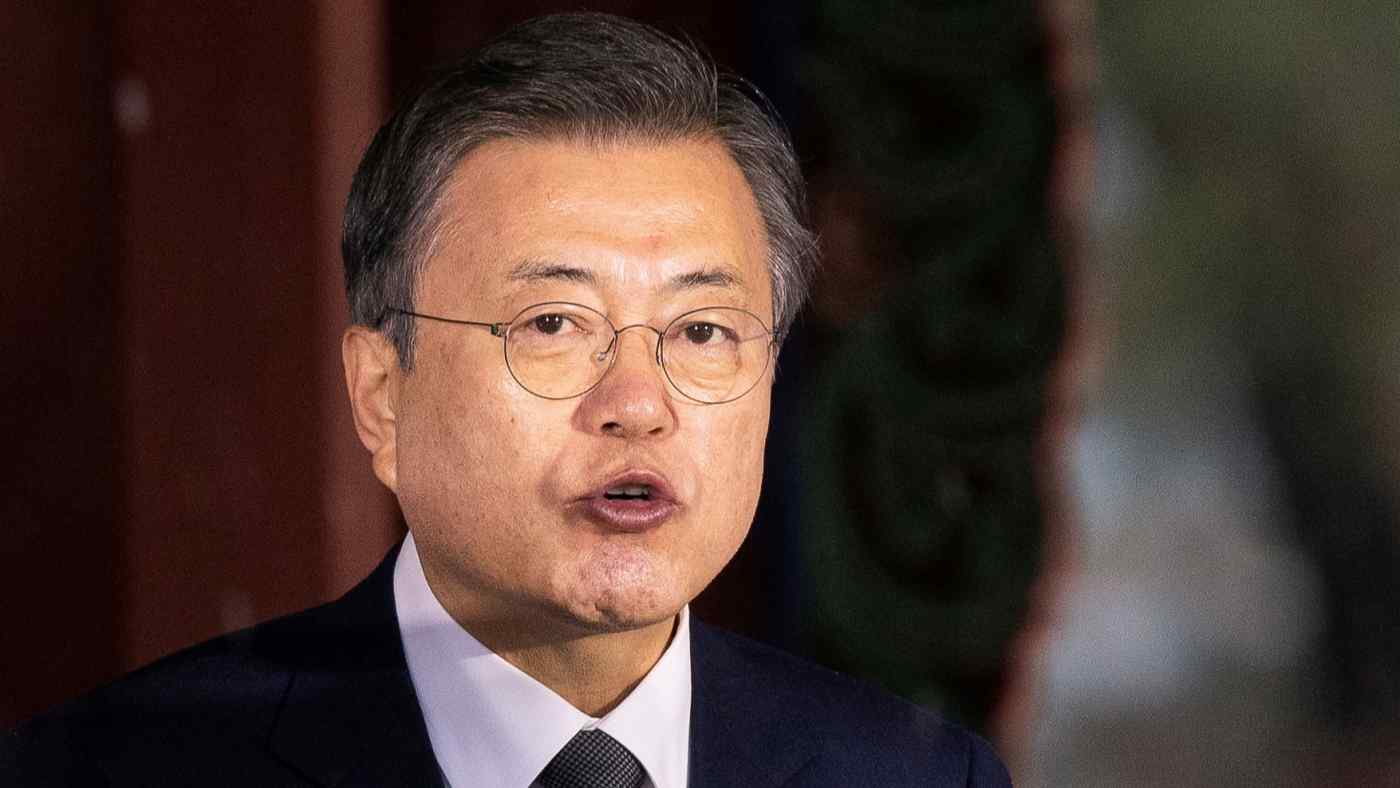 SEOUL -- A week after his ruling party lost mayoral elections in South Korea's two biggest cities, President Moon Jae-in shuffled his cabinet in a bid to lift his approval ratings from a record low.

Moon appointed former interior minister Kim Boo-kyum as his new prime minister on Friday. Kim, who comes from the conservative Yeongnam region, will replace Chung Sye-kyun after getting approval from the National Assembly. Chung, a former Assembly speaker, is expected to run for the presidency next year.