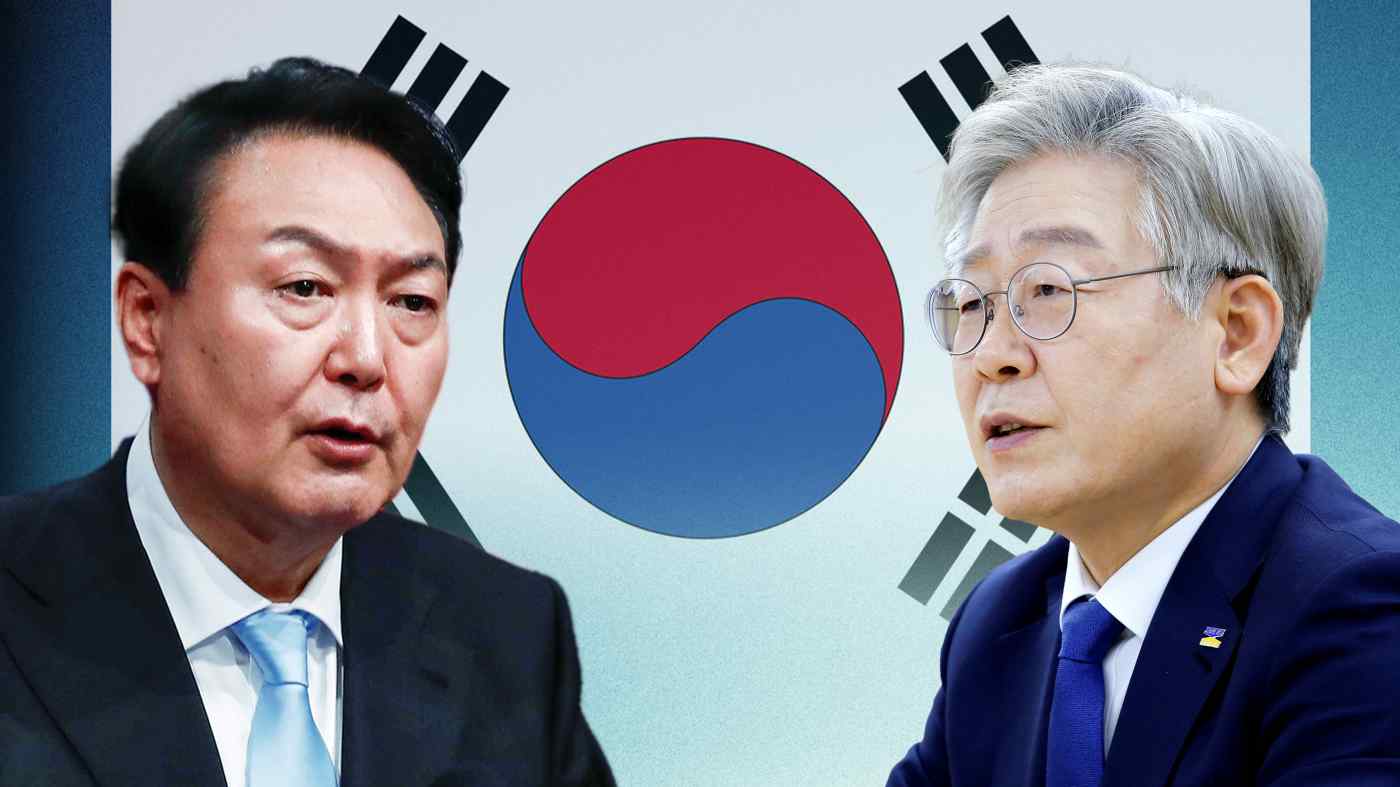 SEOUL -- South Korean prosecutors have indicted opposition leader Lee Jae-myung in connection with an investigation into a contentious city development project he pursued as mayor of Seongnam. In an unusual development, Lee was indicted soon after he became head of the main opposition group, the Democratic Party.

The opposition party denounced the action by prosecutors as an "political investigation" directed by President Yoon Suk-yeol's administration and responded by filing charges against the president related to a scandal involving his wife, Kim Keon-hee.