The Women's Party is targeting seats in April 15 general election 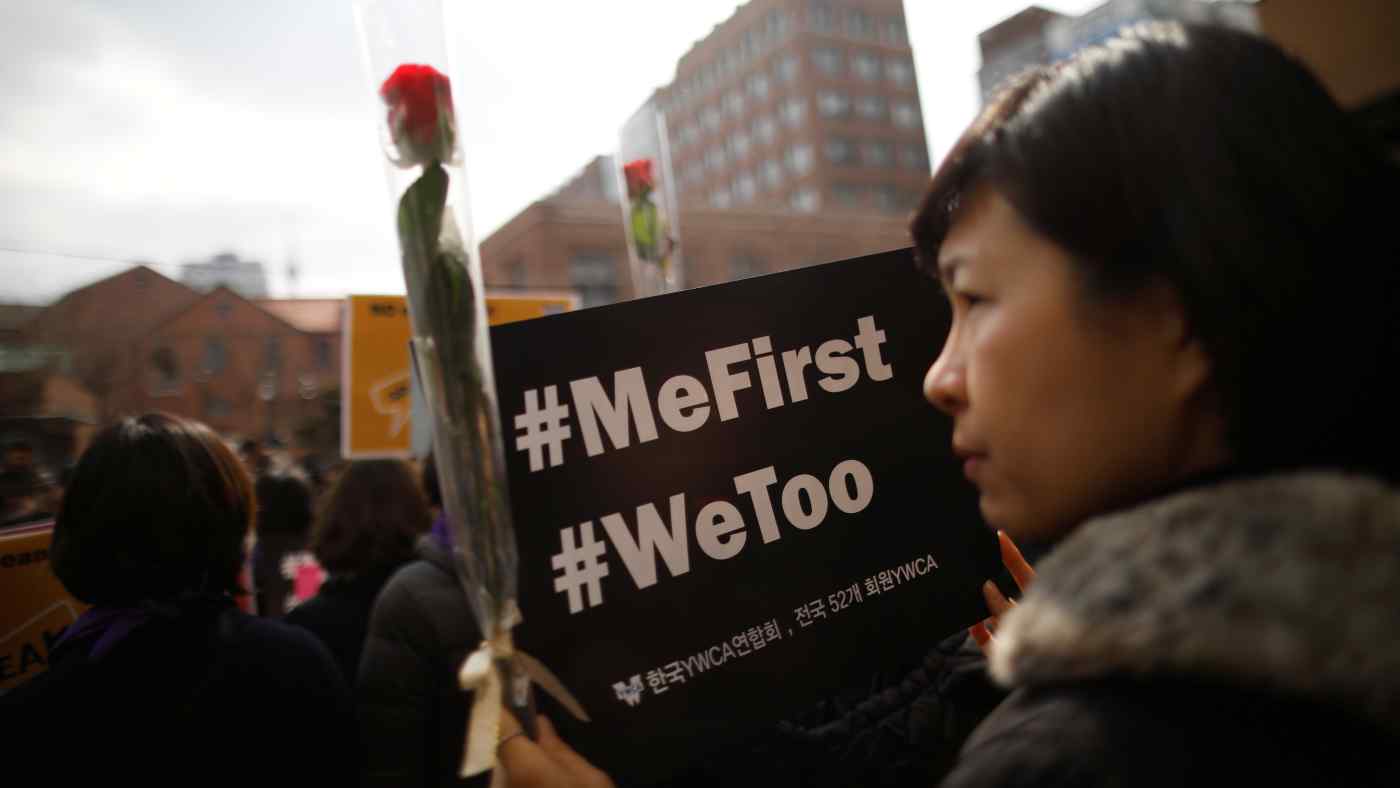 SEOUL -- South Korea's first-ever feminist party was launched on Sunday's International Women's Day, with its founders planning to pick up seats in the general election on April 15 and bring women's rights to the forefront of national policymaking.

The Women's Party is targeting a minimum of four seats out of 300 up for grabs in the National Assembly. The group hopes to seize on a new mixed-member proportional representation system that aims to give a greater voice to minor parties.