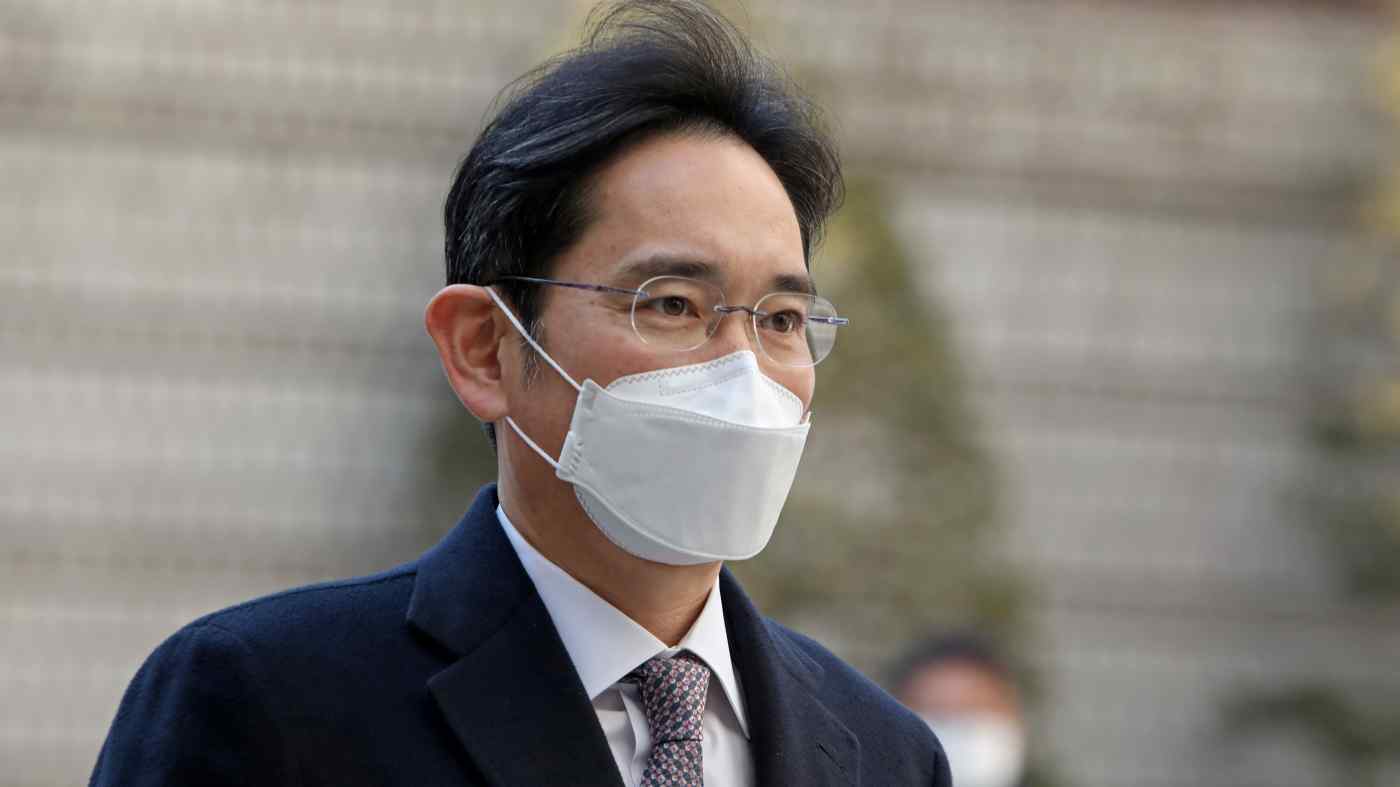 SEOUL -- South Korea on Friday announced a presidential pardon for Samsung Electronics Vice Chairman Lee Jae-yong, removing a cloud over the country's richest man who was paroled from prison last year after being convicted of bribery.

Justice Minister Han Dong-hoon said that Lee was included in a list of pardons along with Lotte Chairman Shin Dong-bin, a Korean-Japanese businessman better known as Akio Shigemitsu in Japan. They take effect on Monday, South Korea's Liberation Day holiday marking the end of Japanese colonial rule over the Korean Peninsula.