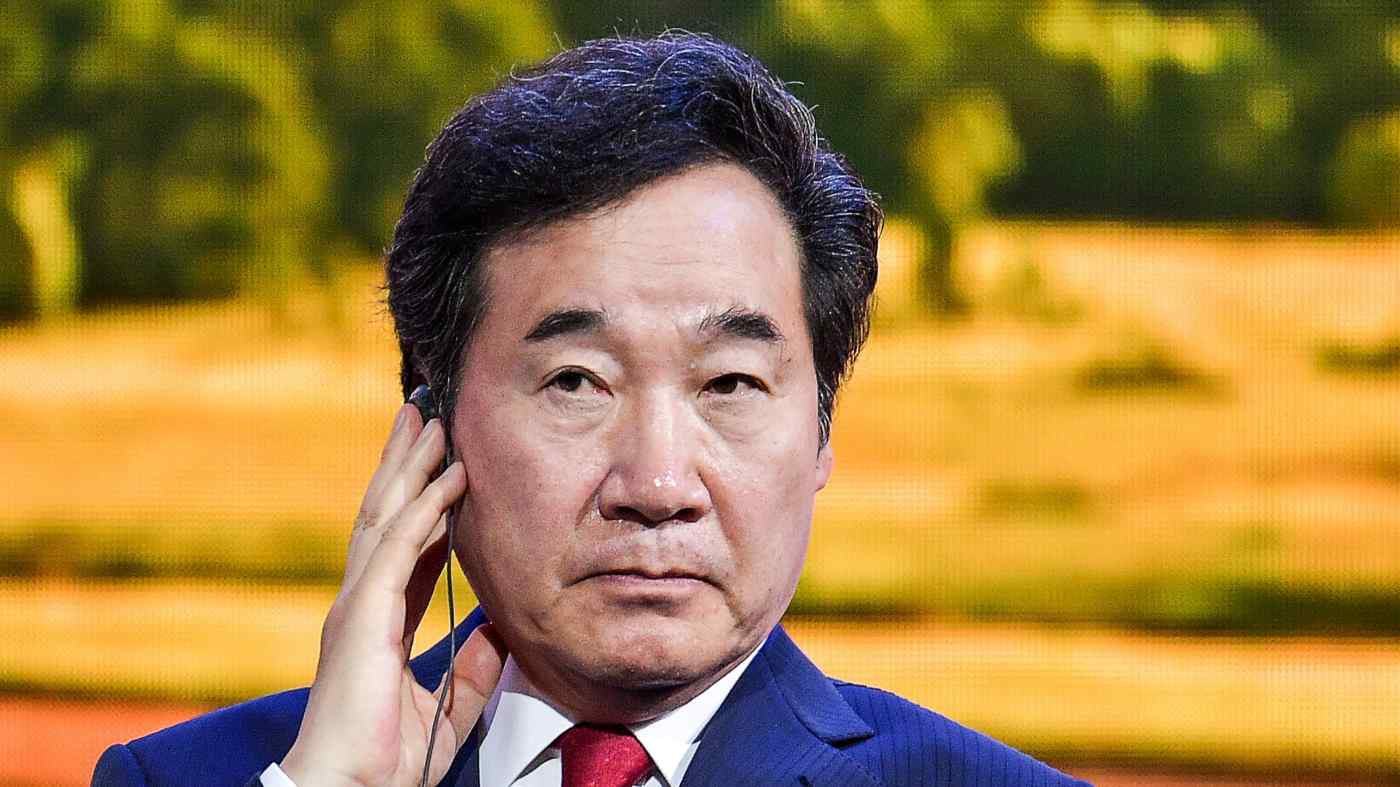 TOKYO -- A "20-month political battle" is now underway in South Korea as Lee Nak-yon, the front-runner in the race to succeed President Moon Jae-in, faces his first challenge in the ruling Democratic Party's Aug. 29 leadership election.

The progressive party's upcoming leadership election will likely be a two-way race between former Prime Minister Lee, who is known as a top Japan expert in South Korea's political world, and former Interior and Safety Minister Kim Boo-kyum.