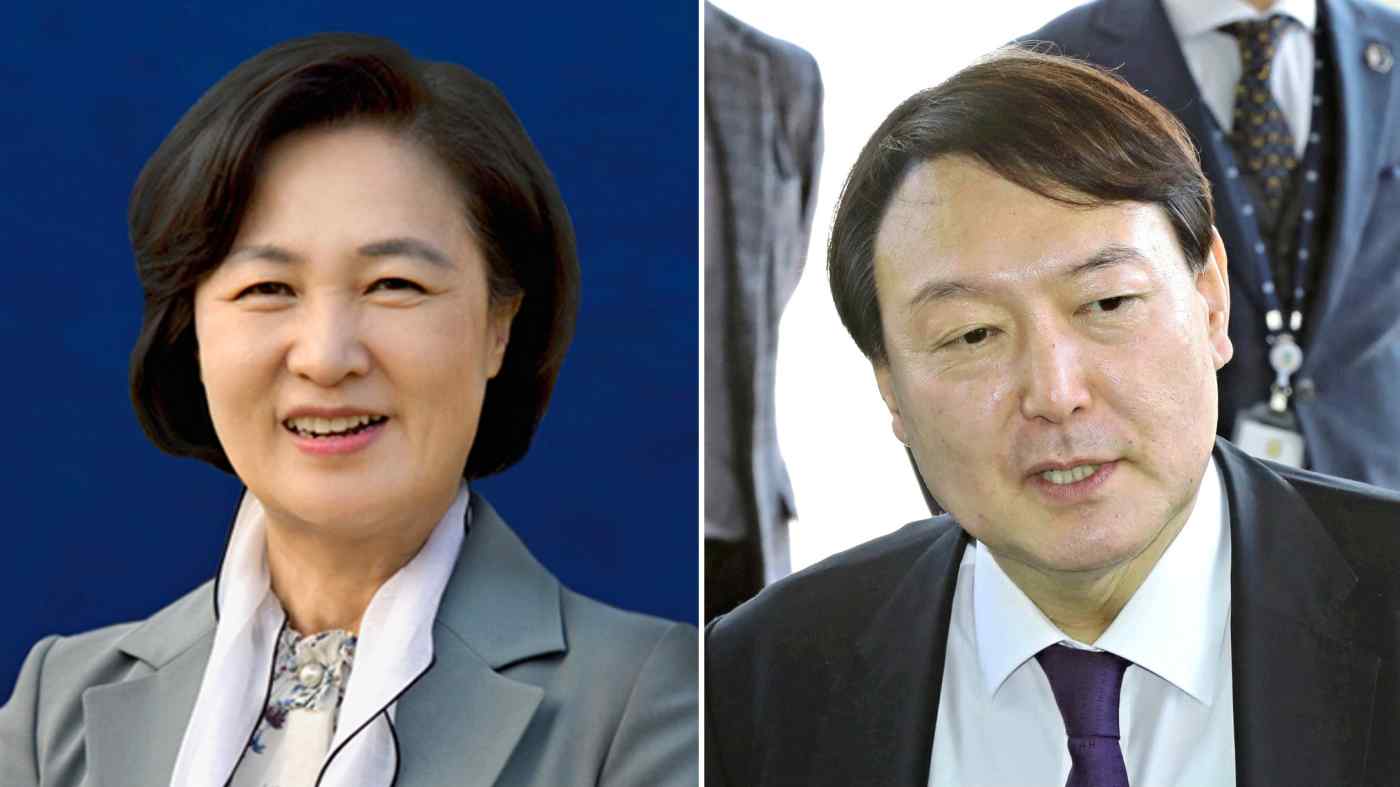 The Seoul Administrative Court held a hearing on the case Monday. Choo's representative called for the petition to be dismissed, arguing that the suspension was "necessary" in light of alleged "grave misconduct" by Yoon. The head prosecutor's side asserted that the move was "illegal and inappropriate," and incompatible with democracy and the rule of law.