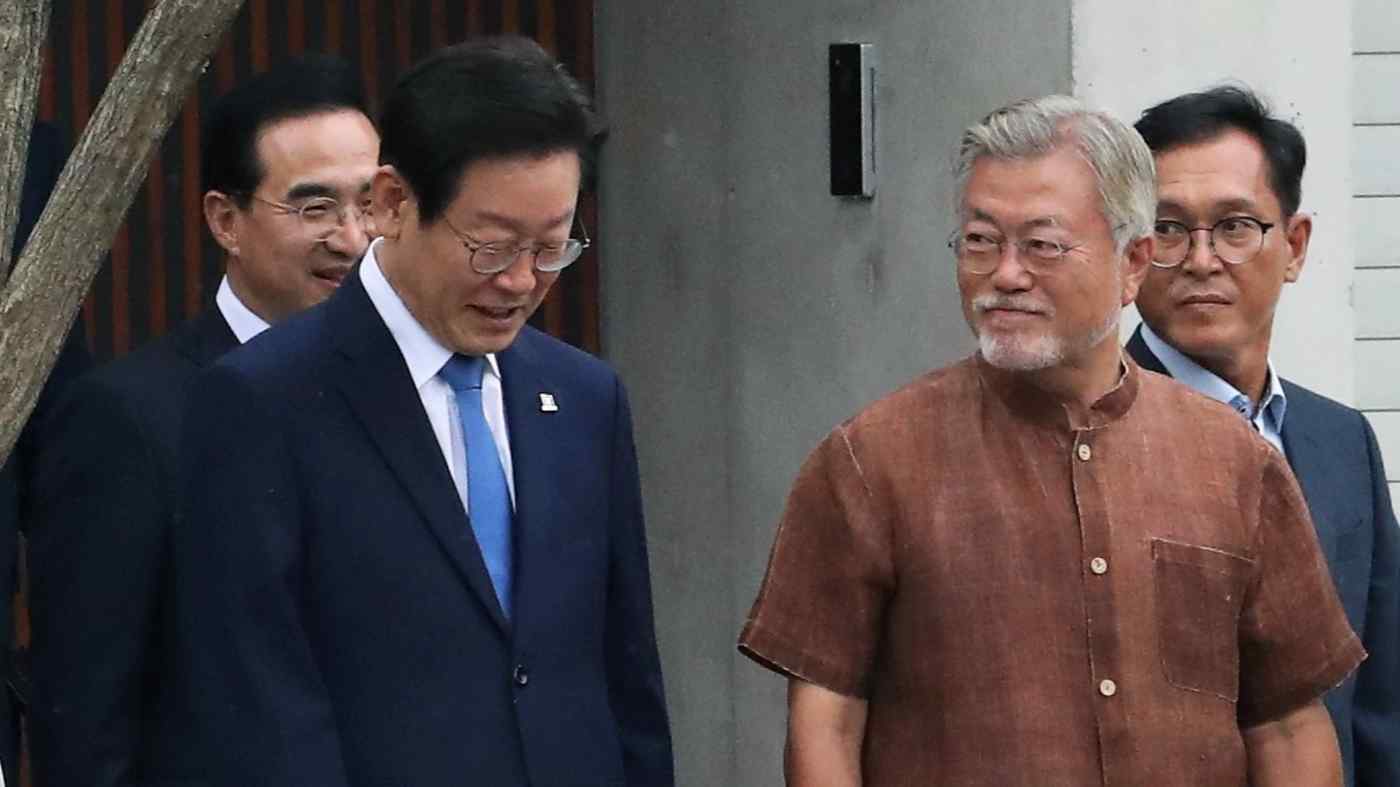 Prosecutors have arrested a former defense minister over an incident in which a South Korean civil servant was killed by North Korea near the two countries' disputed sea boundary in 2020.