Rapprochement with North rewarded even in conservative centers 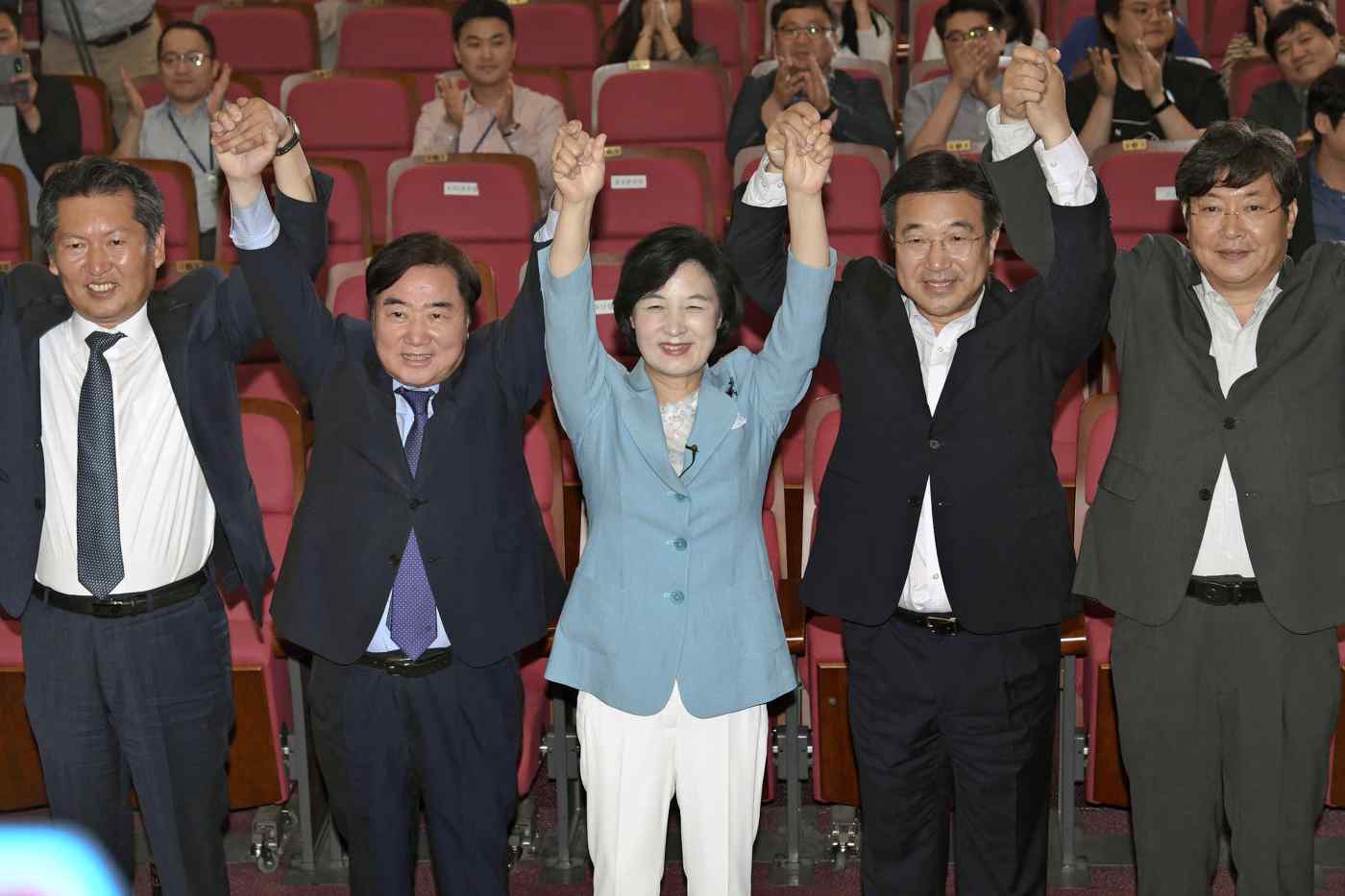 SEOUL -- South Korea's ruling party won 13 of 17 local elections Wednesday, with the conservative opposition struggling even in its strongholds, as voters endorsed President Moon Jae-in's engagement with the North.

Voting began early Wednesday for mayoral and gubernatorial elections in eight major cities like Seoul and Busan and nine provinces, including Gyeonggi, outside Seoul. There were also 12 parliamentary seats up for grabs in by-elections.