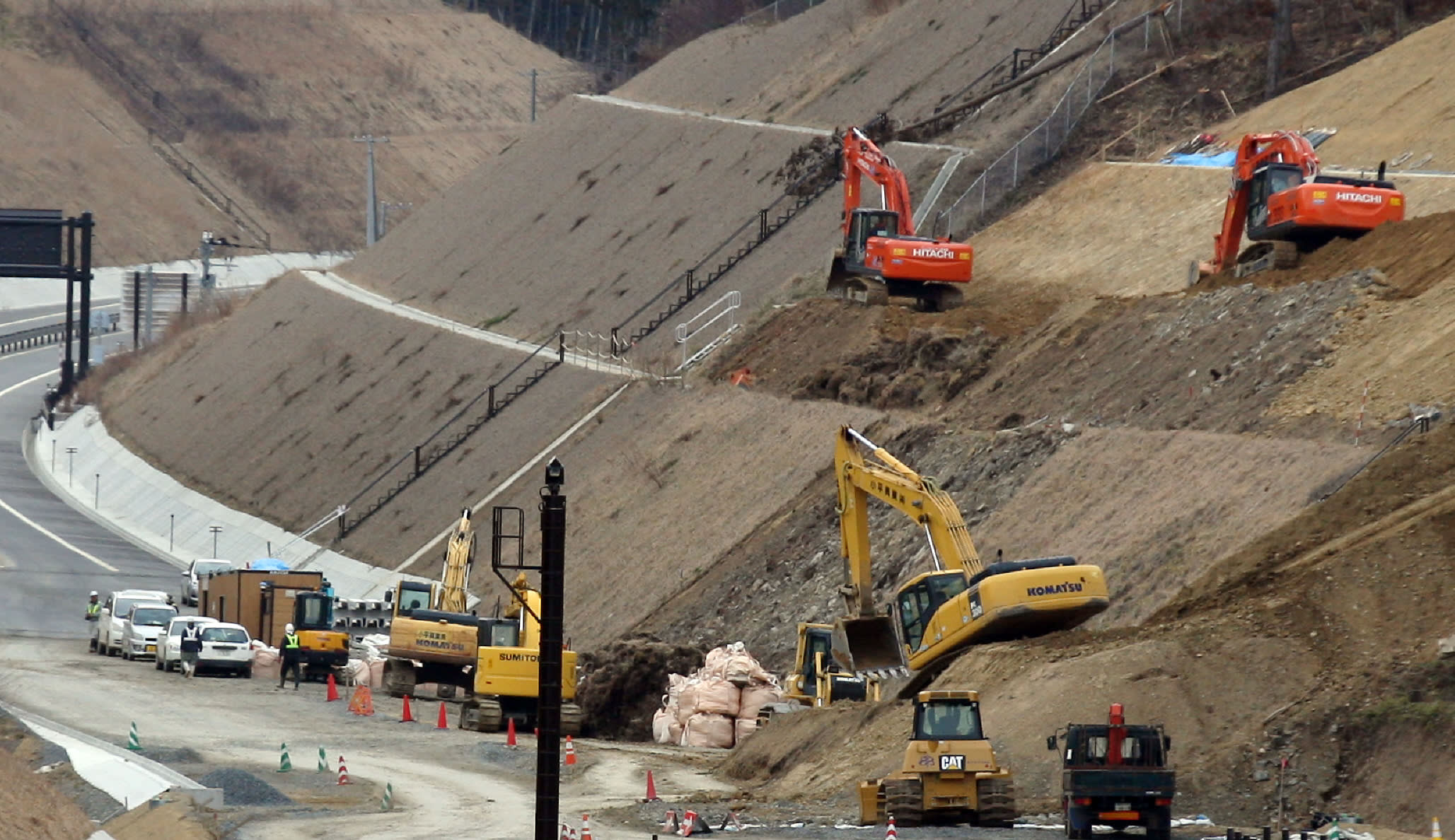 TOKYO -- Budget requests for the fiscal year starting in April have exceeded 100 trillion yen ($966 billion) for the third year in a row, bolstered by stimulus spending and looser fiscal discipline, thanks to the Bank of Japan's negative interest rate policy.

As of the Wednesday deadline, Japanese government agencies were seeking a total of 101 trillion yen. A main feature of the fiscal 2017 budget will be stimulus programs, with the focus on an initiative to better tap the country's labor force.

Cabinet Secretary Yoshihide Suga reiterated the government's commitment to the initiative when he spoke to reporters the same day. Both the Liberal Democratic Party and Komeito promised to allocate funds to achieve that aim during the upper house elections in July, which they won handily.

After the cost of servicing national debt is subtracted from the 101 trillion yen, roughly 77 trillion yen is left for running the country and implementing policies and measures. A big reason behind the soaring policy cost is a stimulus program announced in August -- a portion of the 28 trillion yen-plus package is to be earmarked in the fiscal 2017 budget.

The impact of the negative rate policy implemented by the BOJ in February cannot be ignored, either. Long-term Japanese government bond yields have fallen sharply, and interest payments by the government are expected to shrink by over 1 trillion yen this fiscal year.

Fiscal 2017 interest payments are also anticipated to fall about 1 trillion yen short of forecasts if current yield levels persist. This realization likely contributed to looser fiscal discipline among the agencies. Prime Minister Shinzo Abe's administration has allowed larger budget requests out of a desire to stimulate the economy. With the BOJ working in lockstep with the government, the Ministry of Finance has found it difficult to play the role of fiscal hawk.

The Ministry of Health, Labor and Welfare takes the crown for the largest appropriation request, at 31.1 trillion yen, 2.7% higher than fiscal 2016's initial allocation. Spending for medical and nursing care is expected to increase by 640 billion yen due to the graying population. The health ministry is also requesting 68.8 billion yen to realize a government goal of boosting child care capacity by 500,000 slots. Other budget requests numbering in the tens of billions of yen include additional funds for slashing turnover in nursing care jobs.

The initiative aimed at attracting 40 million foreign tourists is also generating eye-popping requests. The transport ministry's budget application alone will balloon the bill related to public works projects by over 15%. The Defense Ministry is also seeking more funds as it responds to the heightened tensions surrounding the disputed Senkaku Islands. On the ministry's wish list are new submarines with enhanced sonar capabilities, surface-to-air missiles and sea-based interceptor missiles.

The government is not likely to rubber-stamp all the budget requests since it set limits to spending growth up through fiscal 2018.

However, Abe has promised more generous social welfare spending, saying better wealth redistribution is a high priority. This raises the likelihood of further increases in budget requests, since pay hikes for workers in the child- and nursing-care sectors and some other funds aligned to the prime minister's goals are not included in the wish lists submitted so far.

The bloat has even extended to the fiscal investment and loan program, often called the "second budget." The BOJ's negative rate policy has made possible long-term financing at abnormally low interest rates. The FILP allocation request exceeds 16 trillion yen, the first increase in four years. The funds are intended for uses such as fast-tracking construction of a magnetic-levitation train line between Tokyo and Osaka.