LDP's longtime secretary-general offers to step down to change mood 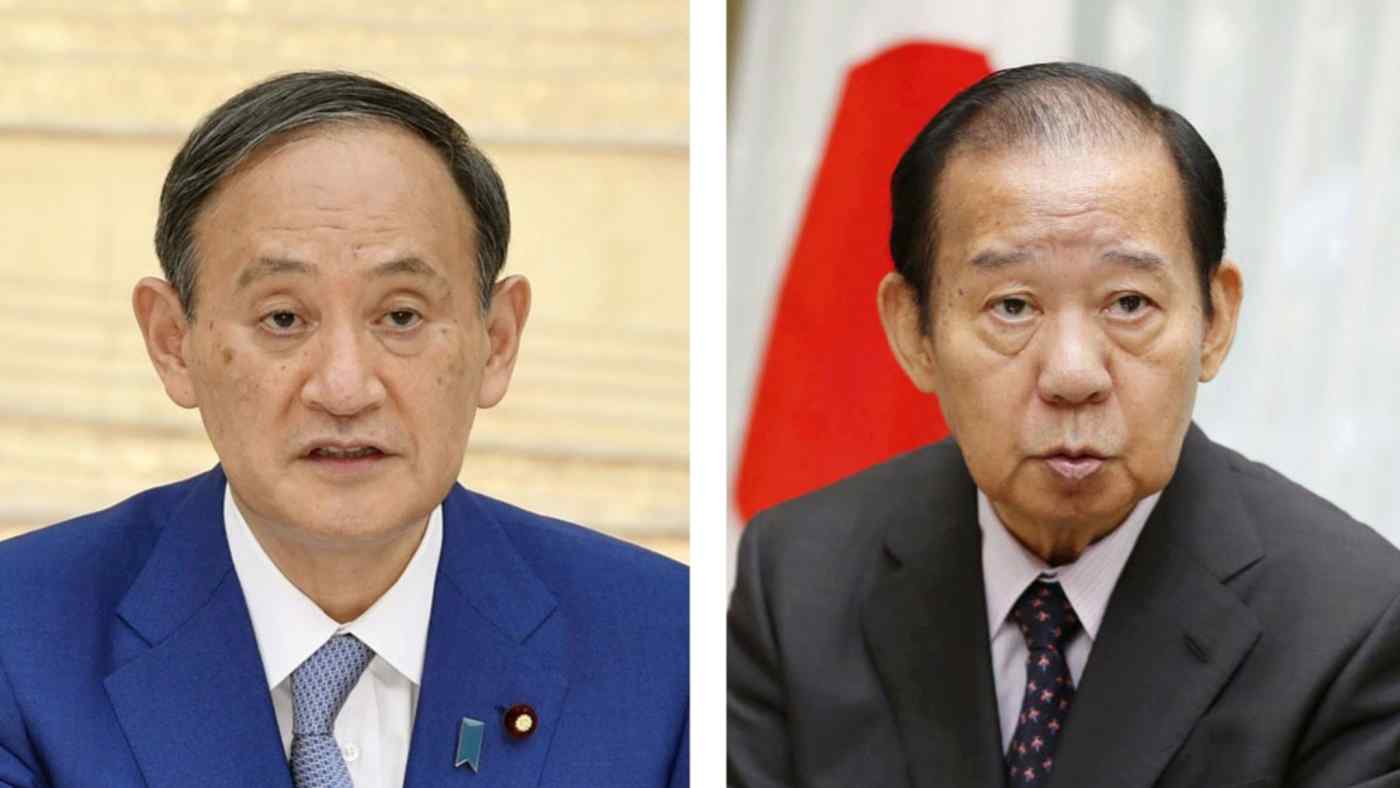 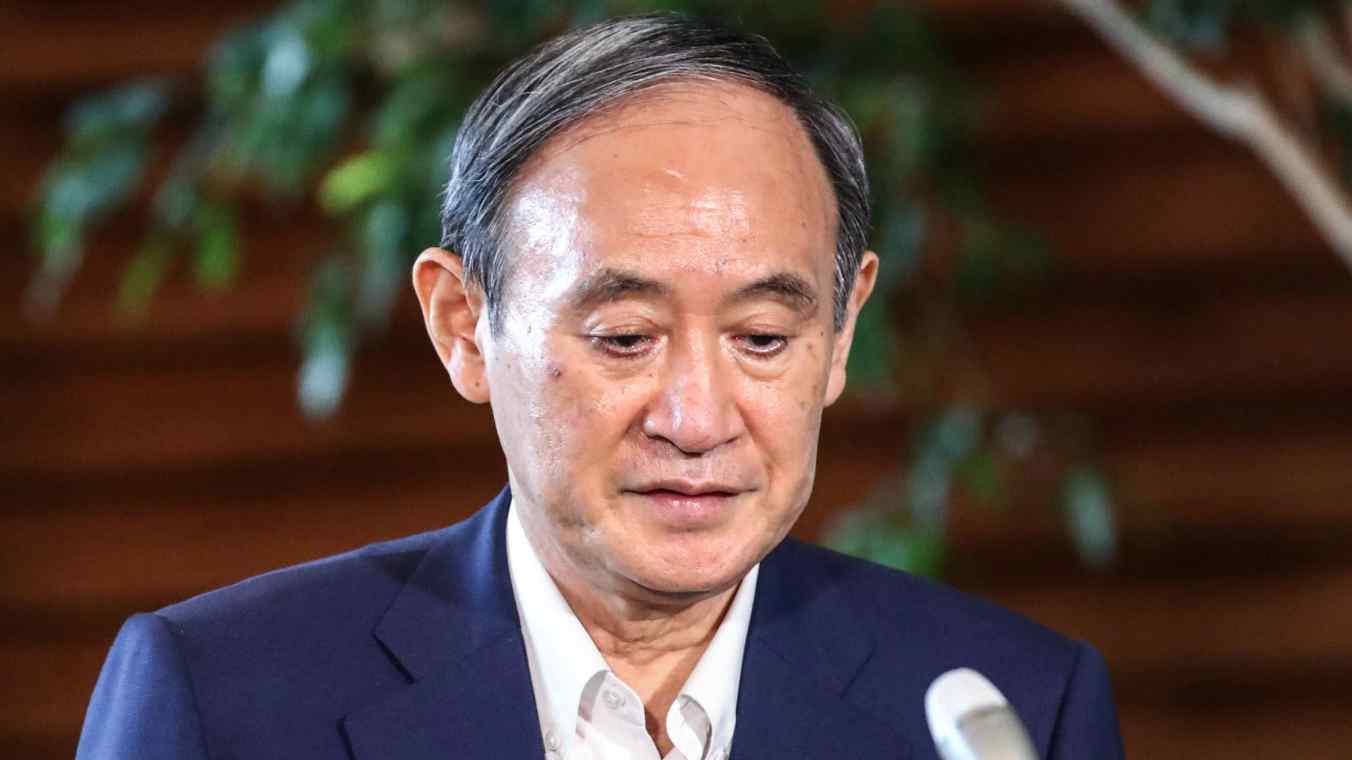 The 82-year-old Nikai met with Suga on Monday and told him that he was ready to step aside.

"A personnel reshuffling is the only way to get out of this tough situation," Nikai told Suga, urging him to revamp the LDP's leadership. Nikai has long wielded enormous power over personnel affairs as the party's powerful kingmaker.

The Suga cabinet's public support has languished as Japan struggles to contain coronavirus infections. By bringing in new faces, Suga hopes to boost the LDP's appeal ahead of an expected parliamentary election in October. Some have suggested the prime minister reshuffle his cabinet as well.

Suga plans to announce a new LDP lineup as early as before the party's presidential election, slated for Sept. 29.

Nikai has served as LDP secretary-general for about five years, including under Suga's predecessor, Shinzo Abe.

But Nikai and Abe have been at odds lately over the selection of candidates in the upcoming parliamentary lower house election.

Nikai quickly threw his weight behind Suga in the party leadership election in September 2020. He also expressed support for the prime minister in the upcoming vote.

Fumio Kishida, a former party policy chief who has announced his candidacy in the LDP leadership race, has previously opposed reappointing Nikai to his current role.

"Party leaders, with the exception of president, should only serve up to three consecutive one-year terms," he said.

Other LDP officials who could be replaced include the General Council chair and the heads of the Policy Research Council and the Election Strategy Committee. Some of Suga's aides are urging him to appoint young and midlevel LDP members as well as more women to such posts.

Suga also faces a decision on when to call the next lower house election. One option is to have the vote on Oct. 17, essentially letting current members serve out their term ending Oct. 21. But should Suga lose the LDP leadership vote, his challenger may opt to call a snap election at some point in October instead.