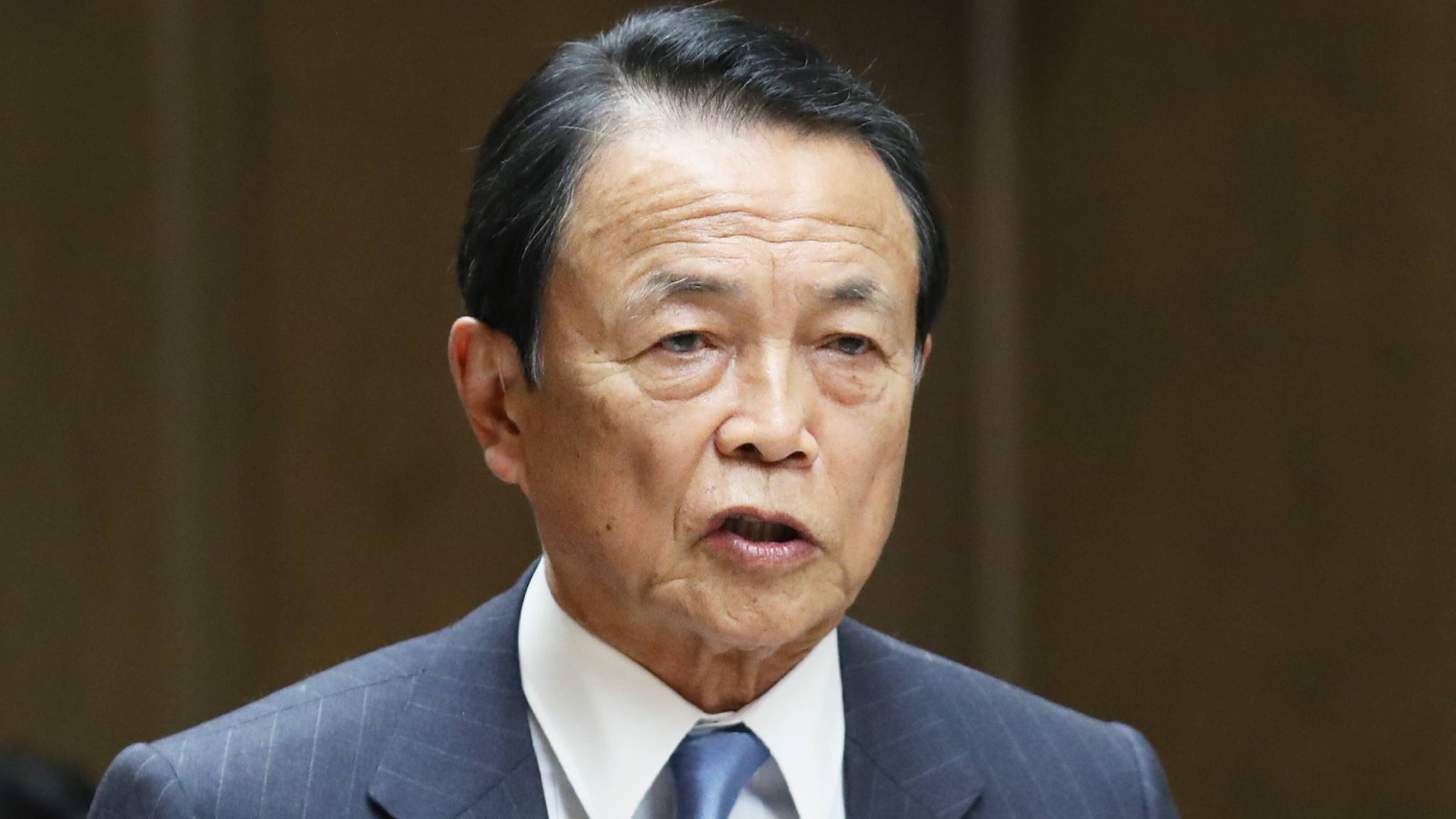 Aso, who will turn 80 this month, served in these posts through Shinzo Abe's seven-plus-year stint as prime minister -- one of the few to survive Abe's multiple cabinet reshuffles, along with Suga, 71, as chief cabinet secretary. Suga is widely expected to continue with Abe's economic policies.

The new LDP leader also decided on top party posts on Monday, moving to assemble a team that showcases stability while distributing high-profile posts to each of the five party factions that backed Suga in the election.

Toshihiro Nikai, 81, head of the fourth-largest LDP faction and an early Suga supporter, will remain the party's secretary-general. He has held the job since August 2016 and broke the record for total days in the post last week. Toshihiro Nikai was an early Suga supporter and will remain the party's secretary-general.

"Those two are crucial for government management," Suga said of Aso and Nikai in a press conference on Monday.

Former Minister for Internal Affairs and Communications Tsutomu Sato is being tapped to chair the General Council, the party's top decision-making body, which signs off on bills and treaties to be submitted to the legislature as well as party appointments. He succeeds Shunichi Suzuki, a fellow member of Aso's faction.

Hakubun Shimomura, a former education minister, will become head of the powerful Policy Research Council. He is currently in charge of the LDP's election strategy, a role that will be assumed by Taimei Yamaguchi, who now leads the Party Organization and Campaign Headquarters.

These four top appointments will be made official at a General Council meeting on Tuesday. Hiroshi Moriyama will continue to lead the Diet Affairs Committee.