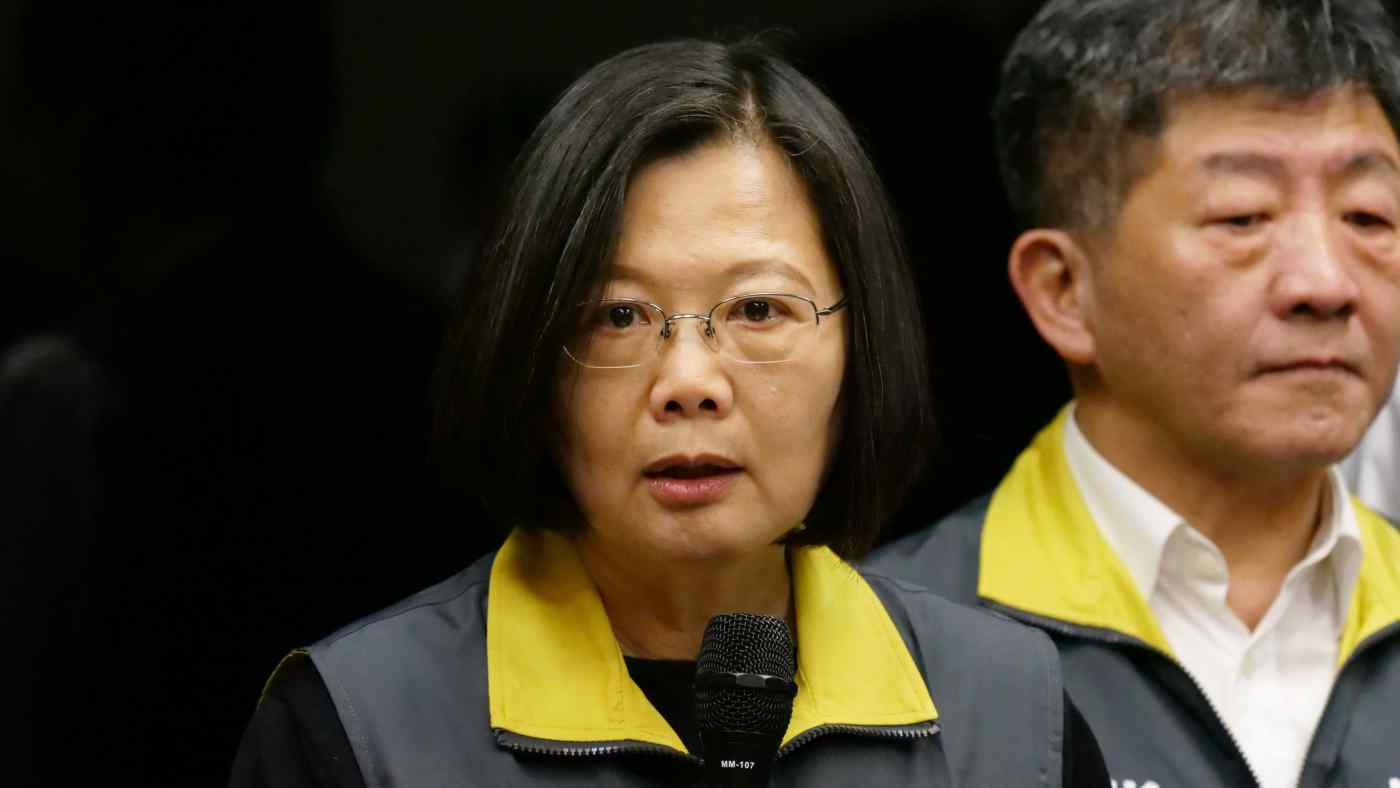 Support for the president swelled 12 percentage points from January to 68.5% in a poll by the Taiwanese Public Opinion Foundation -- the best reading since May 2016, just after she took office. Her approval rating had sunk to a nadir of 24.3% in December 2018, following disastrous local elections, before rebounding last year amid a crackdown on pro-democracy protests in Hong Kong.