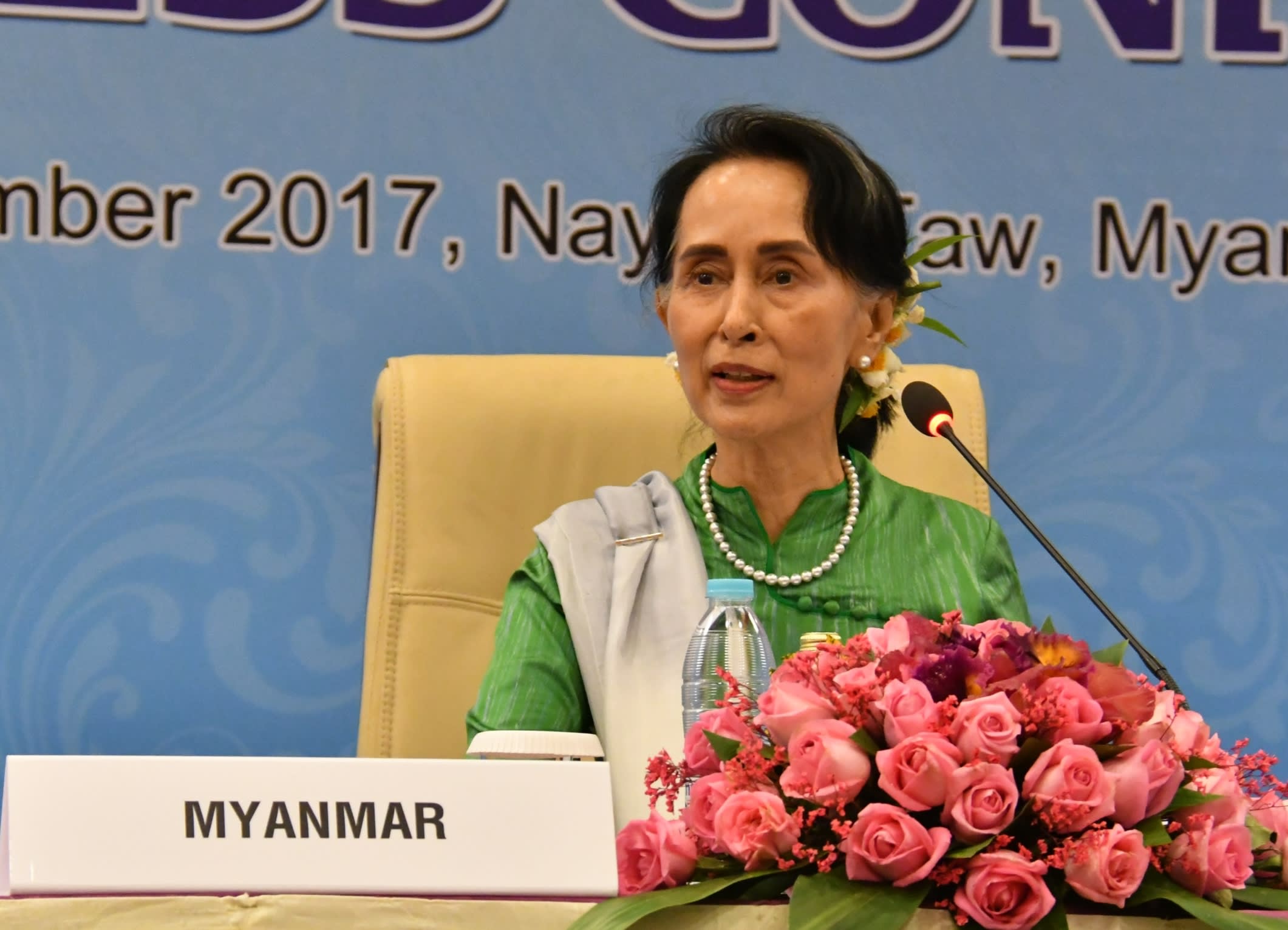 After the meeting, Suu Kyi, the chairperson of the meeting, told reporters regarding the Rohingya refugees' exodus to Bangladesh: "Nothing can be done overnight, but we believe we will be able to make steady progress," she said. 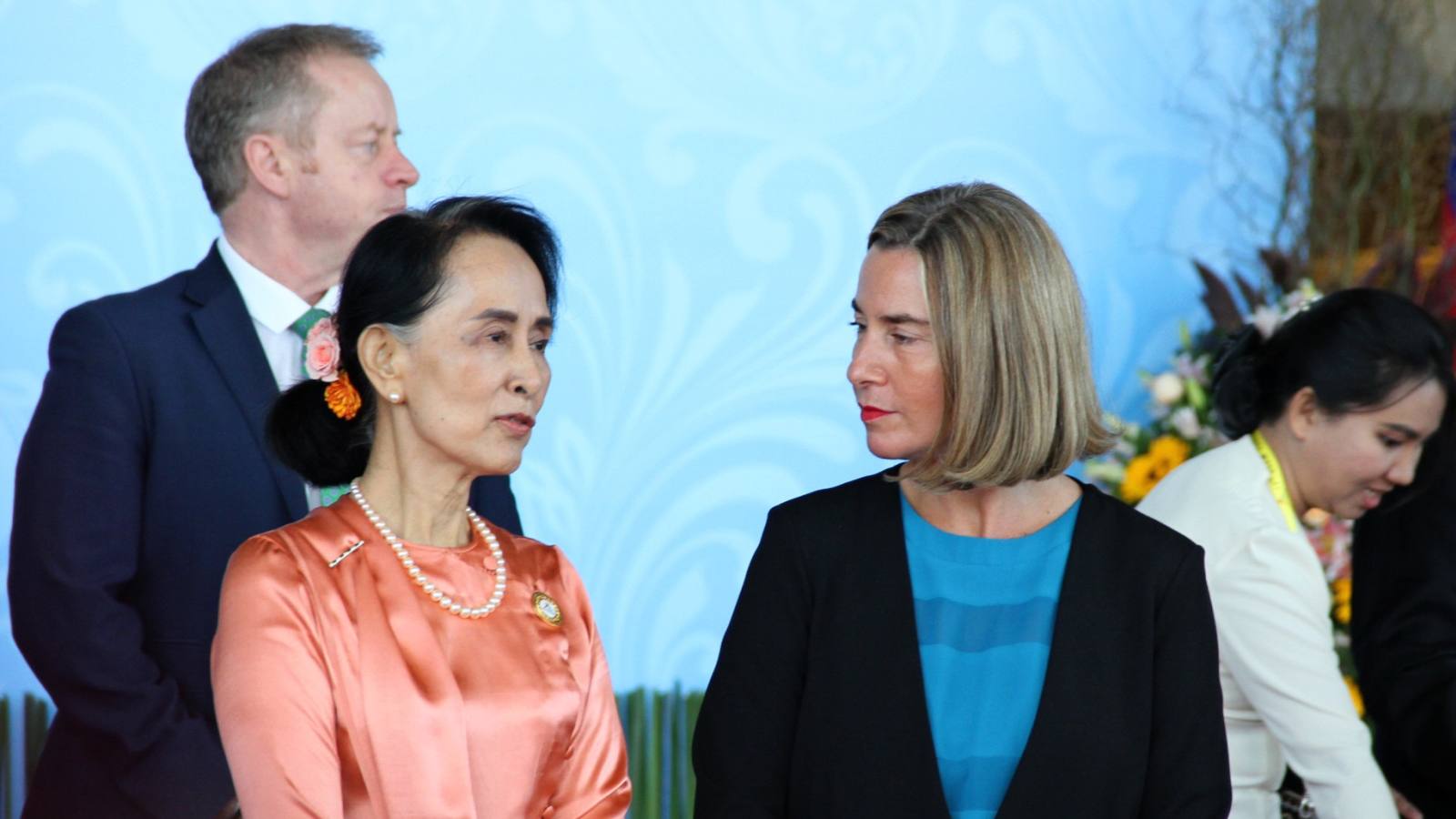 Estonian Foreign Minister Sven Mikser, who represented the European Union at the news conference said, "Obviously there are a variety of challenges to stop the violence and to alleviate the suffering of those communities, and the humanitarian situation remains very serious."

The minister added that an agreement between Myanmar and Bangladesh on repatriation is imminent, noting that "there are things that [we] will have to do very quickly" on the humanitarian front, while "there are things that will take more time." On refugees returning home, he noted, "In order for the repatriation to be successful ... they will have to know that it is safe to return."

More than 600,000 residents have fled the country to Bangladesh since August, when Myanmar's security forces launched sweep operations against Rohingya militant groups, according to the United Nations.

About 50 countries and regions from Asia and Europe participated in the ASEM Foreign Ministers' Meeting, which began Monday. That morning, Suu Kyi described the Myanmar government's efforts at an unofficial meeting on the Rohingya issue, at which representatives of about 20 countries were present.