Country is no closer to peace than 2016 when talks resumed 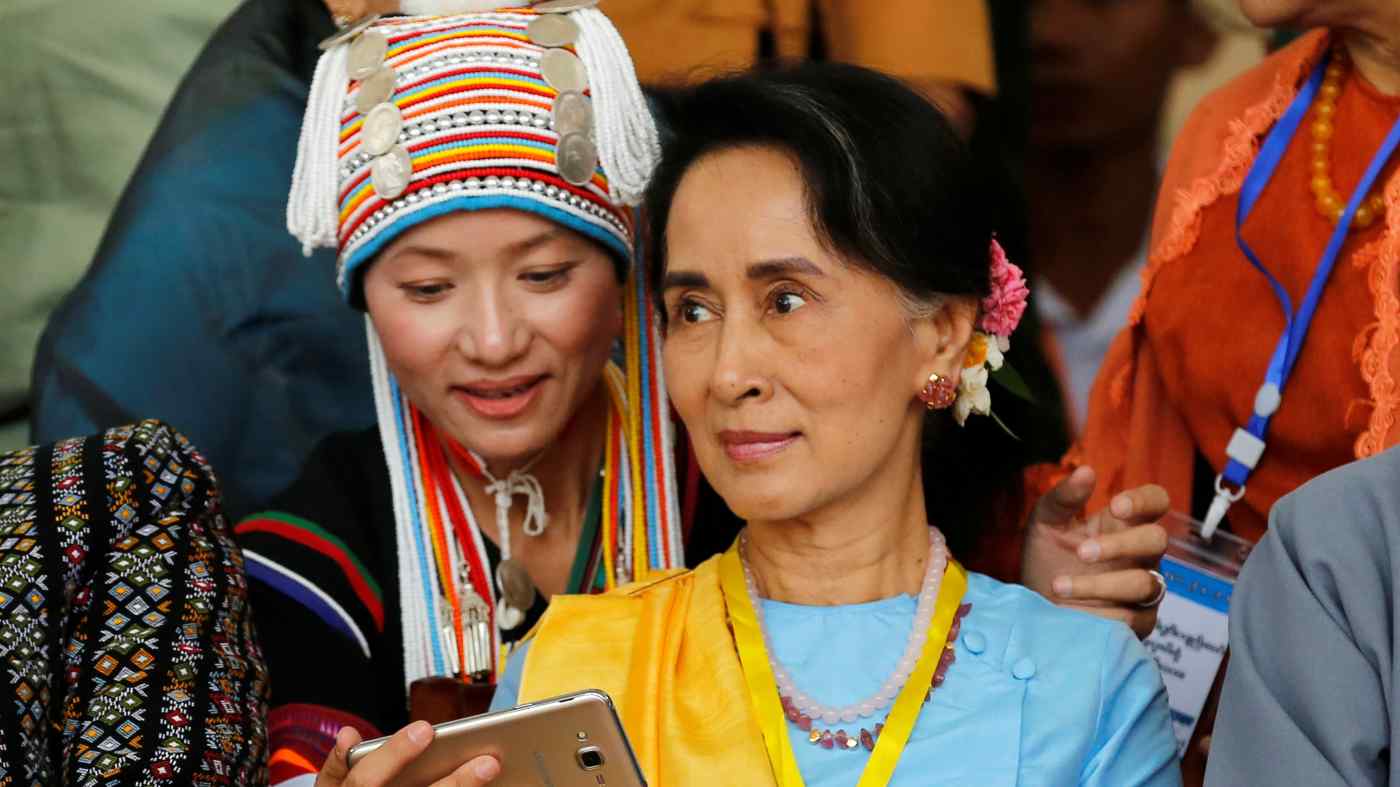 There have been three conferences since Suu Kyi's National League for Democracy (NLD) won a landslide election victory in 2015, and was able to form a civilian government after decades of military rule.