The U.S. lauded president for standing up to 'unrelenting pressure' 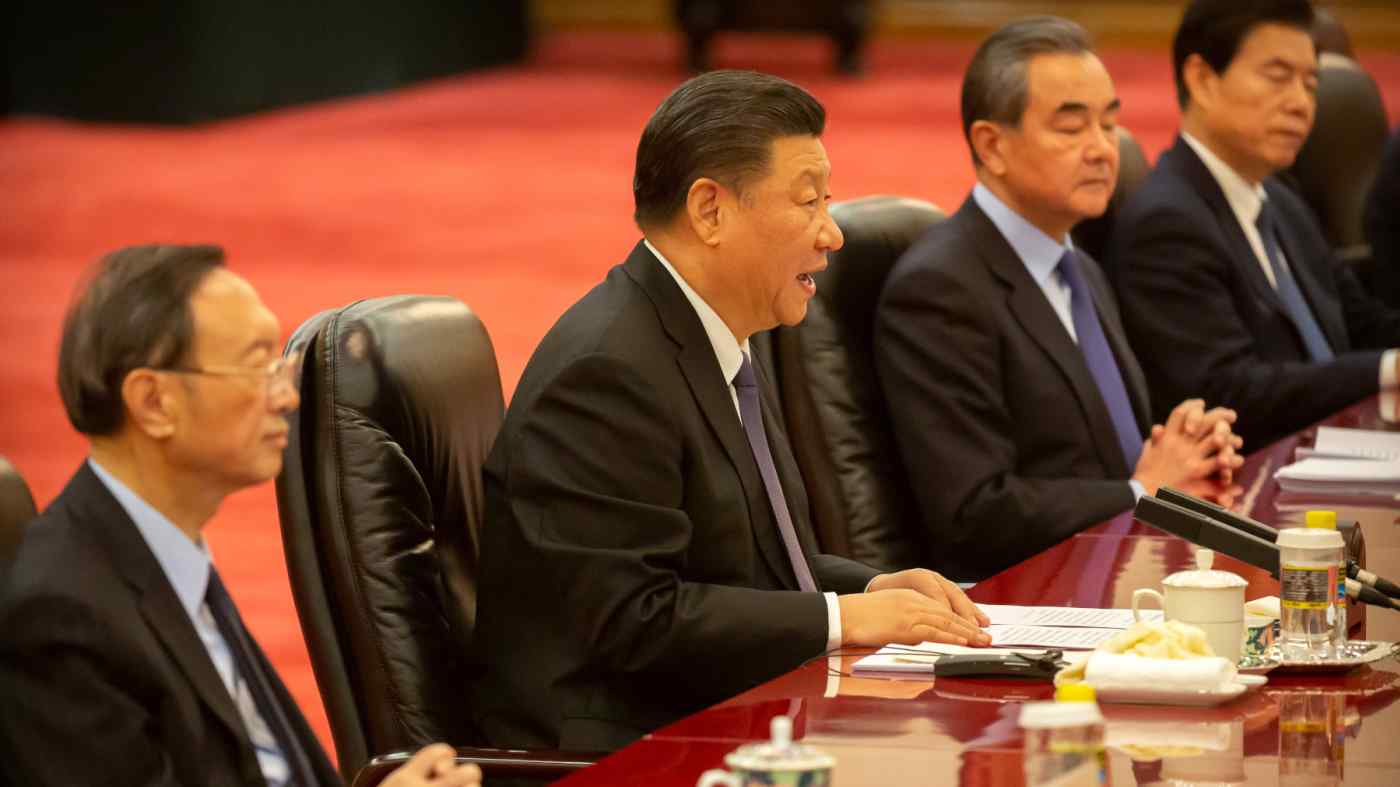 BEIJING -- Beijing called on the international community to respect the notion that there is just one China, after Taiwanese President Tsai Ing-wen secured a second term in Saturday's election.

Tsai won a landslide victory while her Beijing-skeptic Democratic Progressive Party held its majority in the legislature, dealing a defeat to the mainland-friendly Kuomintang.