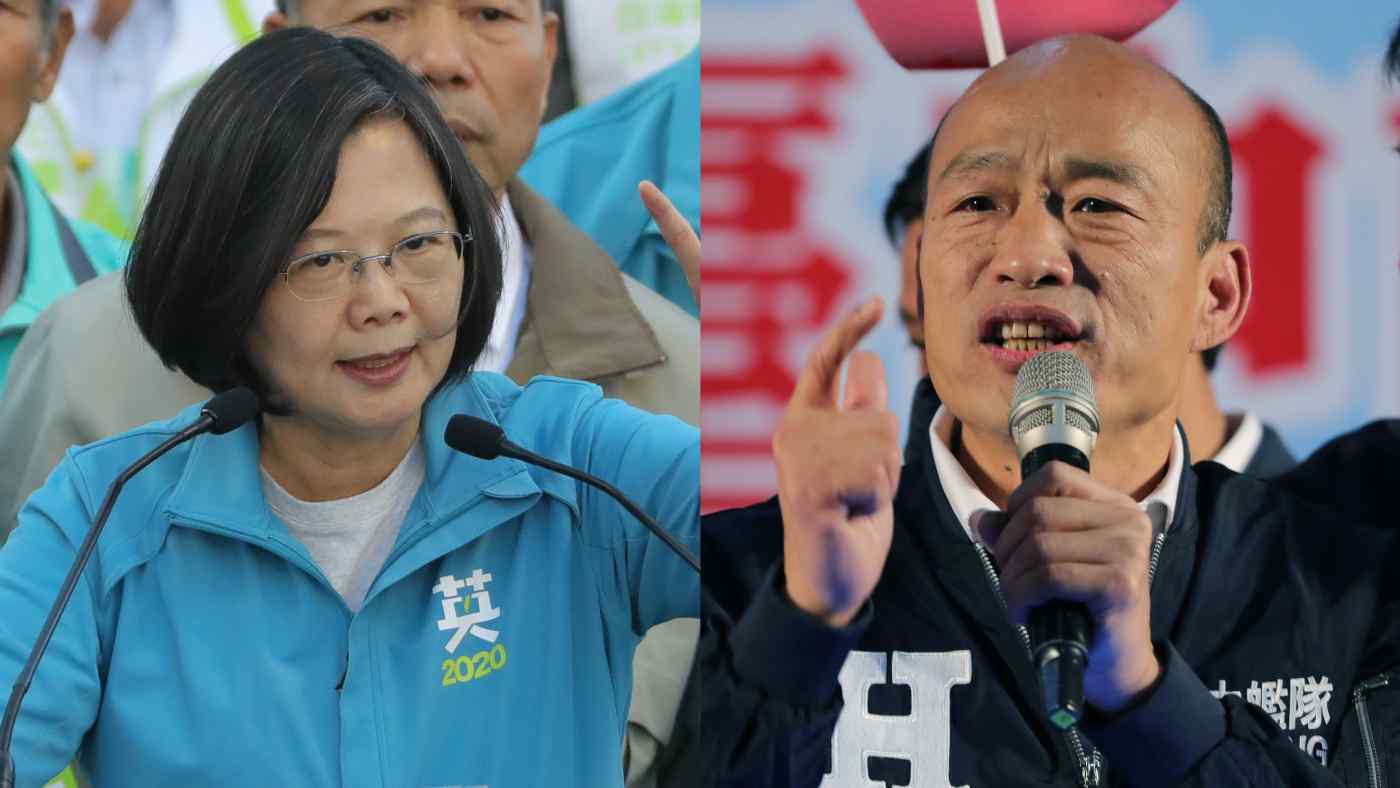 On Wednesday, the three candidates -- the independence-leaning Democratic Progressive Party's Tsai, the Beijing-friendly Kuomintang's Han, and People First Party Chairman James Soong, also pro-Beijing -- were supposed to discuss their platforms one-by-one, but gave little hint as to what policies they would implement after becoming president.