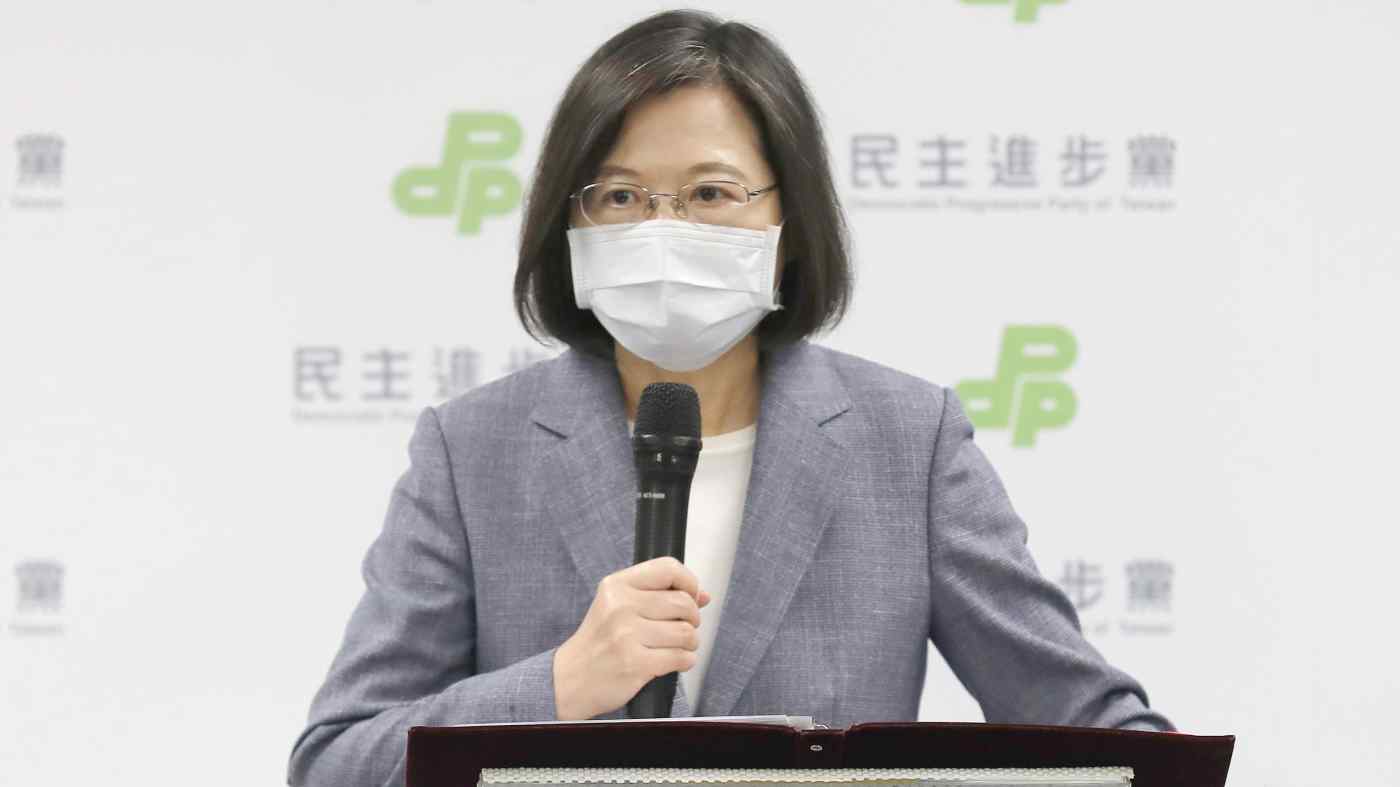 TAIPEI -- Taiwanese President Tsai Ing-wen resigned as leader of her ruling party after the opposition Kuomintang retook its traditional strongholds in local elections held on Saturday.

She will remain Taiwan's president until her second term expires in early 2024. It has been a poor election night for her Democratic Progressive Party (DPP), which was facing a difficult electoral cycle as the party's term-limited incumbents stepped down. Premier Su Tseng-chang also offered to resign but was retained by Tsai.