Opposition KMT expected to win big, but not over its pro-China position TAIPEI -- Voting began Saturday morning for Taiwan's quadrennial local elections. The ruling Democratic Progressive Party (DPP) has been struggling to fend off their rivals in key contests. Any major losses it suffers will erode President Tsai Ing-wen's power base and change the dynamic for the next presidential election in 14 months. 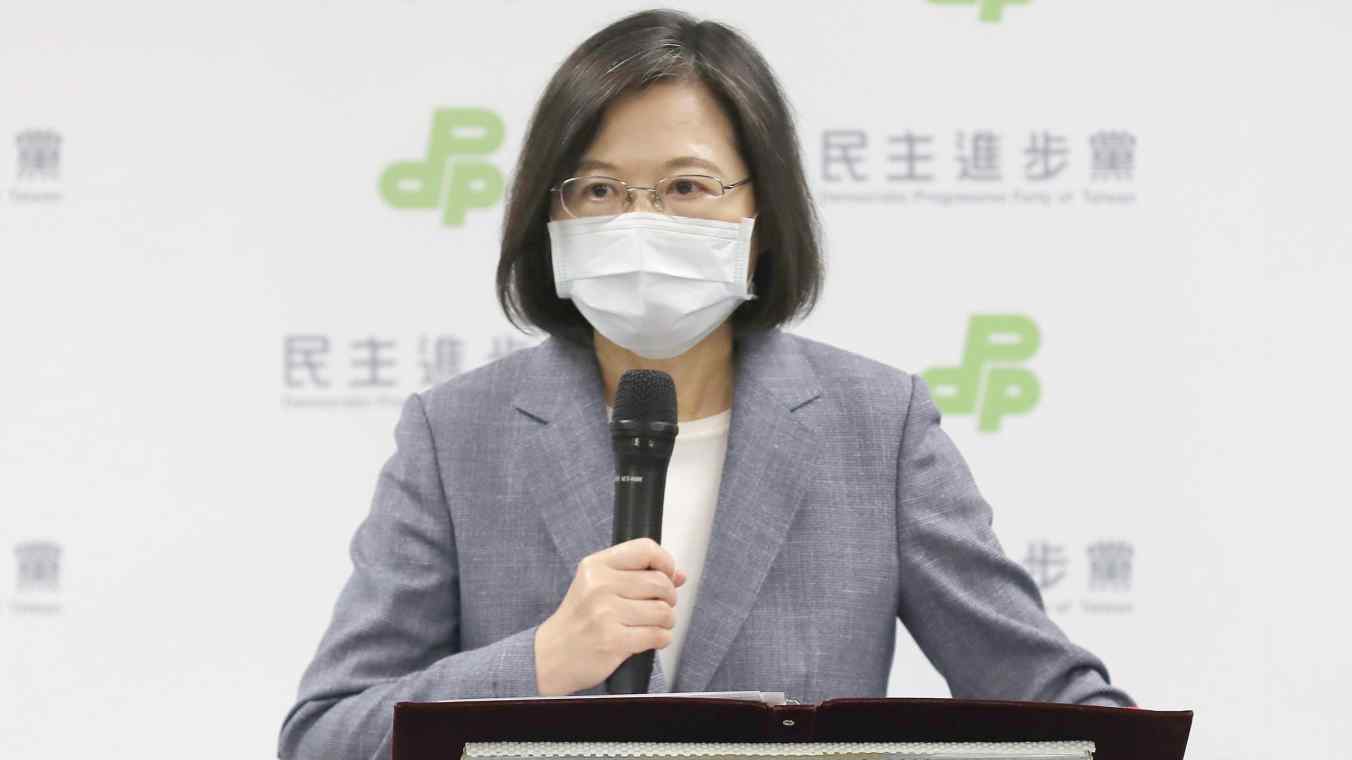 Taiwan's KMT has a mountain to climb for 2024 presidential race

Taiwanese people will elect mayors, magistrates, councilors and village chiefs to four-year terms. Elections on the island are the only free and fair elections in the Chinese-speaking world after Hong Kong imposed a draconian crackdown against opposition lawmakers, protesters, journalists and the general public in 2020.