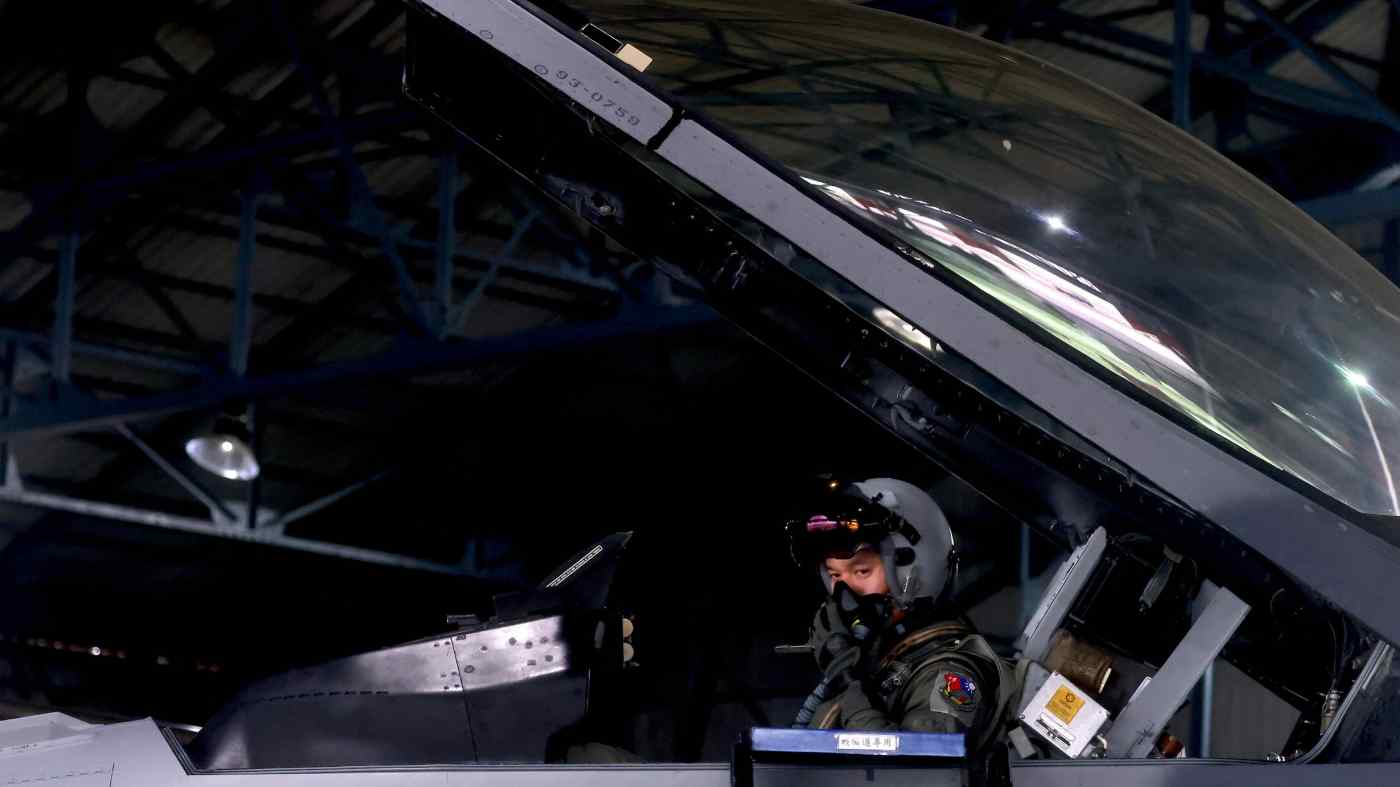 TAIPEI (Reuters) -- Taiwan said it scrambled jets again on Thursday to warn away 22 Chinese aircraft in its air defense zone, the second large-scale incursion reported this week and the latest sign of tensions between Taipei and Beijing.

Taiwan, which China claims as its own territory, has complained in recent years of repeated missions by the Chinese air force near the democratically governed island, often in the southwestern part of its air defense identification zone, or ADIZ, close to the Taiwan-controlled Pratas Islands.