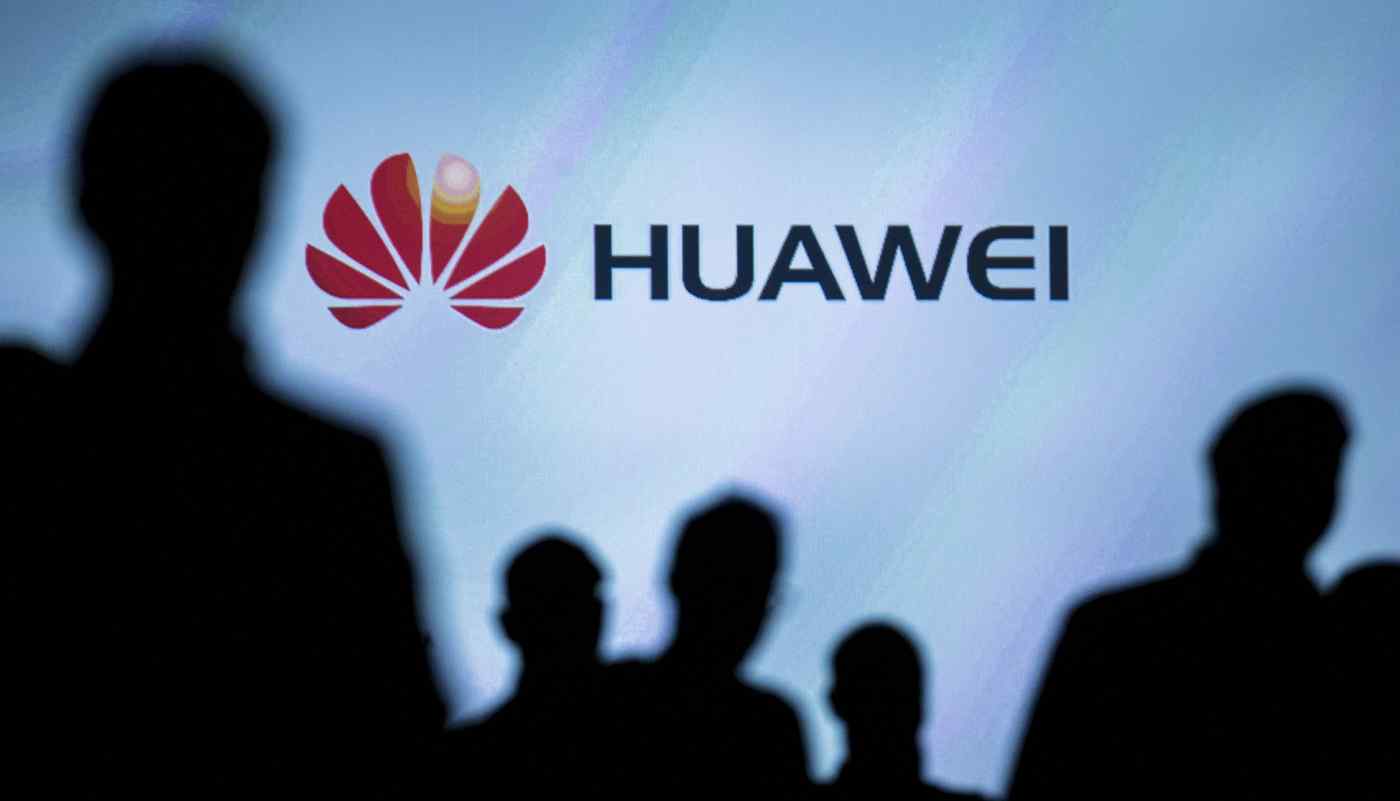 Taiwan’s move to further crack down on Chinese tech comes as countries such as the U.S., Australia, New Zealand, Japan, the U.K. and France are either blocking or considering banning the use of Chinese equipment.   © Reuters
CHENG TING-FANG and LAULY LI, Nikkei staff writersJanuary 22, 2019 22:02 JST | Taiwan
CopyCopied

TAIPEI -- Taiwan is compiling a detailed blacklist of Chinese tech companies, as security concerns fuel a campaign to restrict the use of equipment from manufacturers such as Huawei Technologies.

"We will likely complete and publish a list of Chinese companies that could pose security threats by the end of March, and update the list from time to time," Jyan Hong-wei, director-general of the cybersecurity department of Taiwan's Executive Yuan, told the Nikkei Asian Review. "In that case, all government departments, organizations and government-controlled enterprises could have a clear idea when they are buying new tools."

Besides Huawei, telecom equipment maker ZTE and leading surveillance camera makers Hangzhou Hikvision Digital Technology and Dahua Technology are likely to be put on the first-wave of the list. Government agencies and state-controlled companies will be barred from using their equipment. Computer manufacturer Lenovo Group is also being considered for the ban.

Taiwan's move to expand its crackdown on Chinese tech comes as countries such as the U.S., Australia, New Zealand, Japan, the U.K. and France either block or consider banning the use of products from vendors such as Huawei. Washington and London also issued reports last year detailing the risks of using Chinese equipment.

The risk for Taiwan could potentially be greater since China claims the island as its wayward province, and refuses to rule out the use of military force to bring it under its control. FireEye, a leading U.S. cybersecurity company, said Beijing probably targeted Taiwan with cyber operations to help the pro-China opposition Kuomintang win a swathe of midterm elections in November. 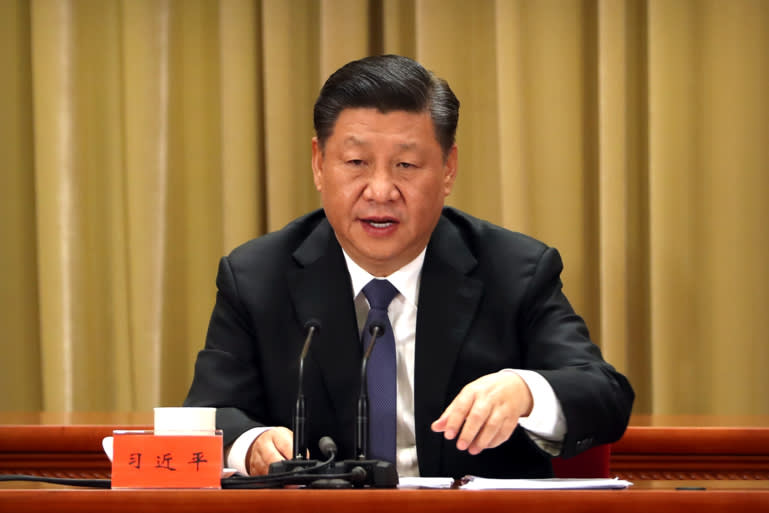 Chinese President Xi Jinping speaks at the Great Hall of the People in Beijing on Jan. 2

The move also comes amid political tension across the Taiwan Strait. The presidents of China and Taiwan have been ramping up the rhetoric over the status of the self-ruled island. China's Xi Jinping has renewed a call for eventual reunification, while Taiwan's Tsai Ing-wen said the island will not accept a "one country, two systems" arrangement with Beijing.

Taiwan's cybersecurity chief said the list of Chinese companies will also be disclosed to private companies for procurement reference. Jyan also said his agency is working to release clear guidelines next week on the use of electronic devices in government agencies.

No government employees will be provided with Chinese smartphones, Jyan said. He added they will be banned from using messaging applications such as WeChat on their work mobile devices, as well as linking personal gadgets to government departmental intranets. The regulations will also apply to state-owned companies such as Taiwan Water Corp., CPC Taiwan and Taiwan Power Company, as well as national medical centers and research institutions. The Cabinet will ask regulatory departments to review the use of equipment at state-controlled enterprises such as Chunghwa Telecom, China Airlines and Mega Financial Holding.

Taiwan has blocked its wireless carriers and government departments from using Huawei and ZTE equipment since 2013, but this is the first time for Taipei to come up with a list to flag security risks from an even wider range of Chinese companies.

Taiwanese President Tsai said in a New Year speech that her administration will look into security issues with Chinese equipment providers. Some legislators have called for extending the ban on Huawei and other Chinese companies to the financial industry.

Four out of the eight state-controlled banks use either Huawei's routers or Hikvision's security camera system in their branches in Taiwan, China, Singapore and London, New Power Party lawmaker Hsu Yung-ming told the Nikkei Asian Review in December, citing information from the lenders.

"Although they have set a firewall as a precaution, who knows if the data is really secure?" the lawmaker said. "The government needs to define clearly what Chinese products cannot be used."