Taiwan president race up for grabs as parties lack front-runners

DPP at sea after election losses, but Kuomintang not positioned to capitalize 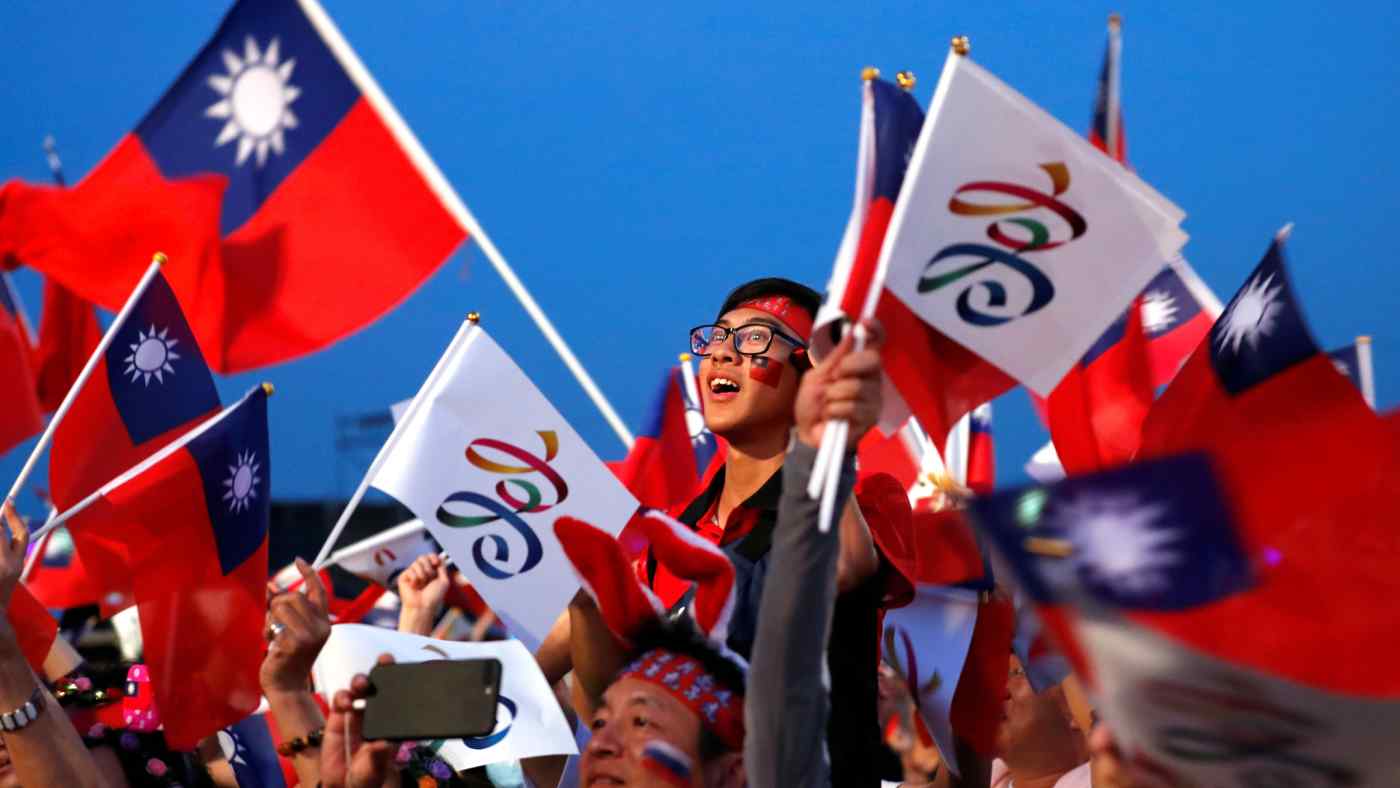 Premier Lai Ching-te apologized for the election results, calling them a "sign of dissatisfaction with our policy" in a Monday morning emergency news conference. But he also said he would stay on.

Many saw this as something of a letdown. Media outlets close to the DPP had reported on speculation that Lai would quit to take responsibility for the defeats, and his resignation was seen as all but inevitable. The premier reportedly had offered to leave, only for Tsai to ask him to stay.

Lai's decision not to go hinted at confusion within the DPP over who should replace him and gave the impression of a party adrift.

One of the DPP's brightest stars, Lai was seen as a potential successor to Tsai as party chief after she stepped down from that post on Saturday and a possible candidate in the next presidential election.

"We want to soften the blow from Lai [tendering his resignation] so we can rebuild the party, but it'll be a tough situation no matter whether he stays or goes," a DPP source said.

The party will meet on Wednesday to appoint an acting chairperson, but no leading candidates have emerged. 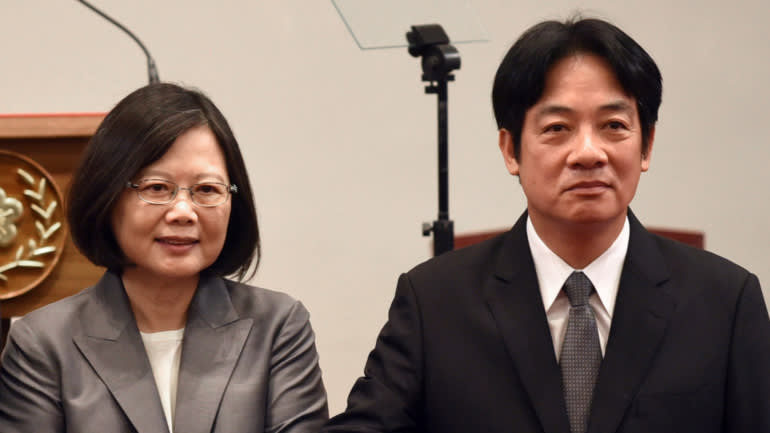 The local elections served as a referendum on Tsai's administration halfway through her four-year term and as a prelude to the presidential election in early 2020. Policies aimed at taking on vested interests -- such as changes to government employee pensions -- have had little visible impact so far, and the administration has come under heavy criticism from frustrated voters.

The results of many of the 10 referendums on the ballot showed a clear rejection of Tsai's liberal policy agenda. Voters approved a measure to maintain nuclear energy and defeated another on promoting same-sex marriage, taking the opposite position from the central government. Though the president said on Saturday that reform will not stop, there is clearly a disconnect between her and the people.

Yet the outlook for the presidential race is less favorable for the main opposition Nationalist Party, or Kuomintang, than the defeat handed to the DPP might suggest. Unlike local elections, which turn on issues close to people's daily lives, presidential races hinge on China policy. In the 2016 presidential election, the then-ruling Kuomintang was soundly defeated for its pro-Beijing stance.

Though the Kuomintang outperformed the DPP in polling just before the Saturday election, at 35% to 23%, both parties languished below 25% until just three months ago. The public does not seem inclined to trust either side.

And like the DPP, the Kuomintang's bench of presidential candidates is scant. Kuomintang Chairman Wu Den-yih is getting up in years at 70, while 57-year-old New Taipei Mayor Eric Chu was trounced by Tsai in the 2016 race. The lack of a clear front-runner could spark infighting among party factions.

The party's success in Saturday's elections owed in large part to frustration with Tsai and is not a sign of a real rebound in Kuomintang support, a Taiwan expert argued.

The direction Taiwanese politics takes from here -- be it a Kuomintang resurgence or a DPP comeback -- will have a significant impact on the regional balance of power.

Tsai, squeezed by economic and diplomatic pressure from mainland China, has sought a closer relationship with U.S. President Donald Trump. Washington, in turn, has leveraged its relationship with Taiwan in its rivalry with Beijing, which considers the island a breakaway province and a "core interest" on which it will not compromise. The U.S. infuriated China with legislation signed in March encouraging reciprocal visits by high-level Taiwanese and American officials.

If Taiwan's government tilts back toward mainland China, Beijing will be better positioned to extend its influence in East Asia. The mainland sees the island as a potential base for its maritime forays and thus key to countering the U.S. both military and diplomatically.