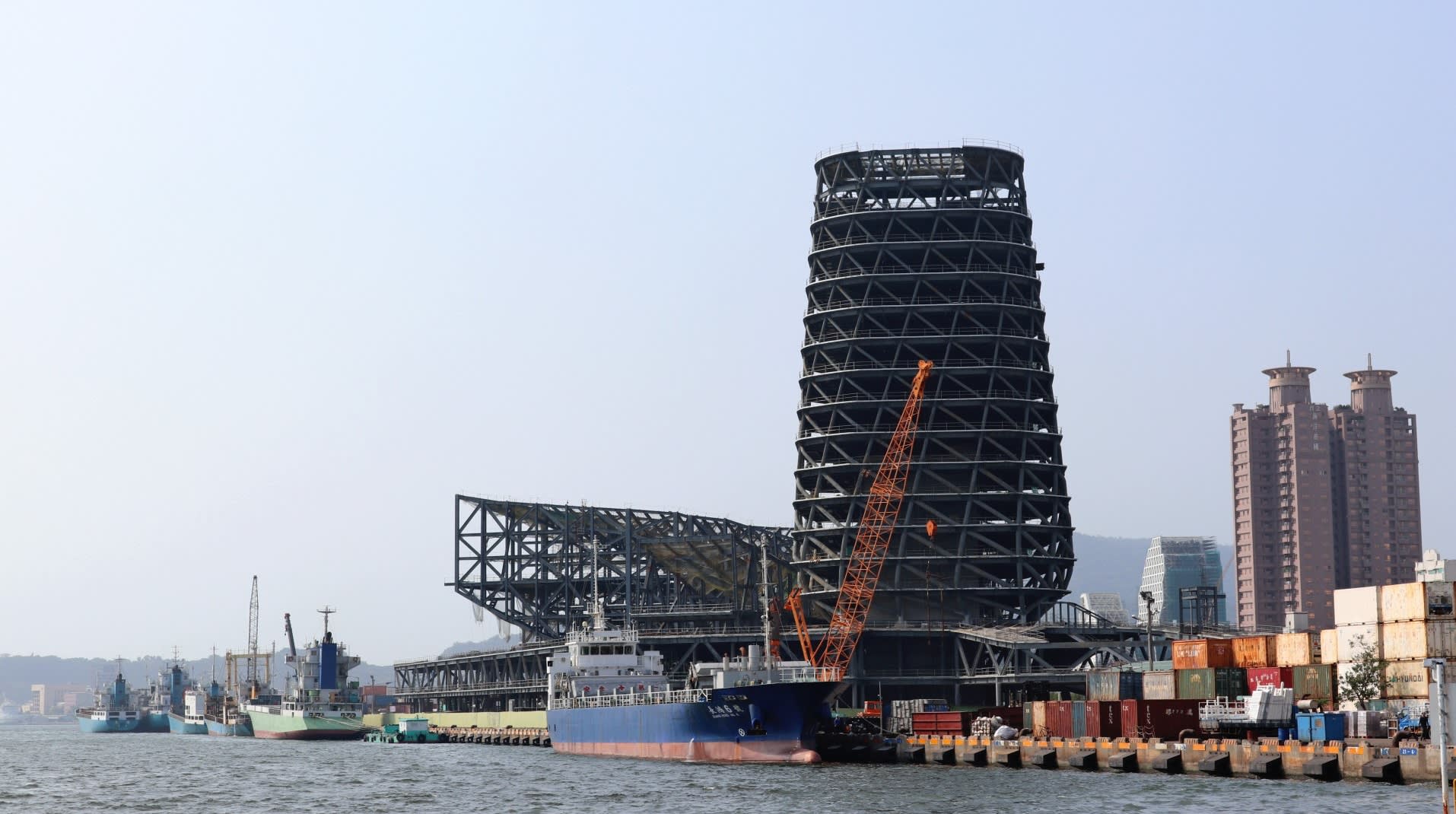 TAIPEI -- Taiwan has decided to give up its developing economy status in the World Trade Organization, trying to distinguish itself from mainland China as U.S. President Donald Trump rails against the preferential treatment Beijing enjoys as a nation still catching up to the West.

Taiwanese President Tsai Ing-wen's administration confirmed the move to switch its WTO designation to developed nation during parliamentary questioning Monday, following reports by media in the U.S. and elsewhere.

The Tsai government has been losing key international allies as Beijing flexes its diplomatic muscle to isolate the island. By showing a willingness to cooperate with WTO reform, Taipei hopes to highlight its differences from Beijing and boost its international profile.

Mainland China and Taiwan, which takes part as a "separate customs territory," both declared themselves as developing economies upon joining the WTO in 2001 and 2002, respectively.

Trump wrote on Twitter in April that China, the world's second-largest economy, gets "tremendous perks and advantages, especially over the U.S.," in the WTO due to its label as a developing economy. He called the situation "unfair."

Taiwan's nominal per-capita gross domestic product neared $25,000 in 2017, far above that of a typical developing economy. Given its relative economic wealth, Taipei "almost never invoked S&D in trade negotiations," in the words of a Ministry of Economic Affairs official. As a result, giving up developing economy status will likely have no practical implications for the island's economy.

The American ambassador to the WTO, Dennis Shea, welcomed Taiwan's decision to change its status Friday, saying "we hope to see more of that" from other members of the trade body.

Wang Mei-hua, Taiwan's vice minister of economic affairs, has noted that the U.S. and European Union have taken the lead in reforming the WTO and expressed hope that Taipei could set an example by shedding its developing status, according to Taiwanese media.

Tsai, who has not accepted the "One China" principle that Taiwan and the mainland belong to the same China, was elected in 2016. A number of countries have broken off diplomatic relations with the island amid Beijing's recent pressure campaign, leaving Taipei with just 17 diplomatic allies.

China maintains its developing label even while criticizing U.S. protectionism and proclaiming its support for free trade. Taiwan's move to call itself developed is seen as an effort to present Taipei as more committed to international cooperation.

The change also reflects Taiwan's push to join the Trans-Pacific Partnership trade pact. Taipei seeks a path to join the 11-member agreement, as China's influence has hampered the island in trying to join another Asia-Pacific trade deal, the Regional Comprehensive Economic Partnership.