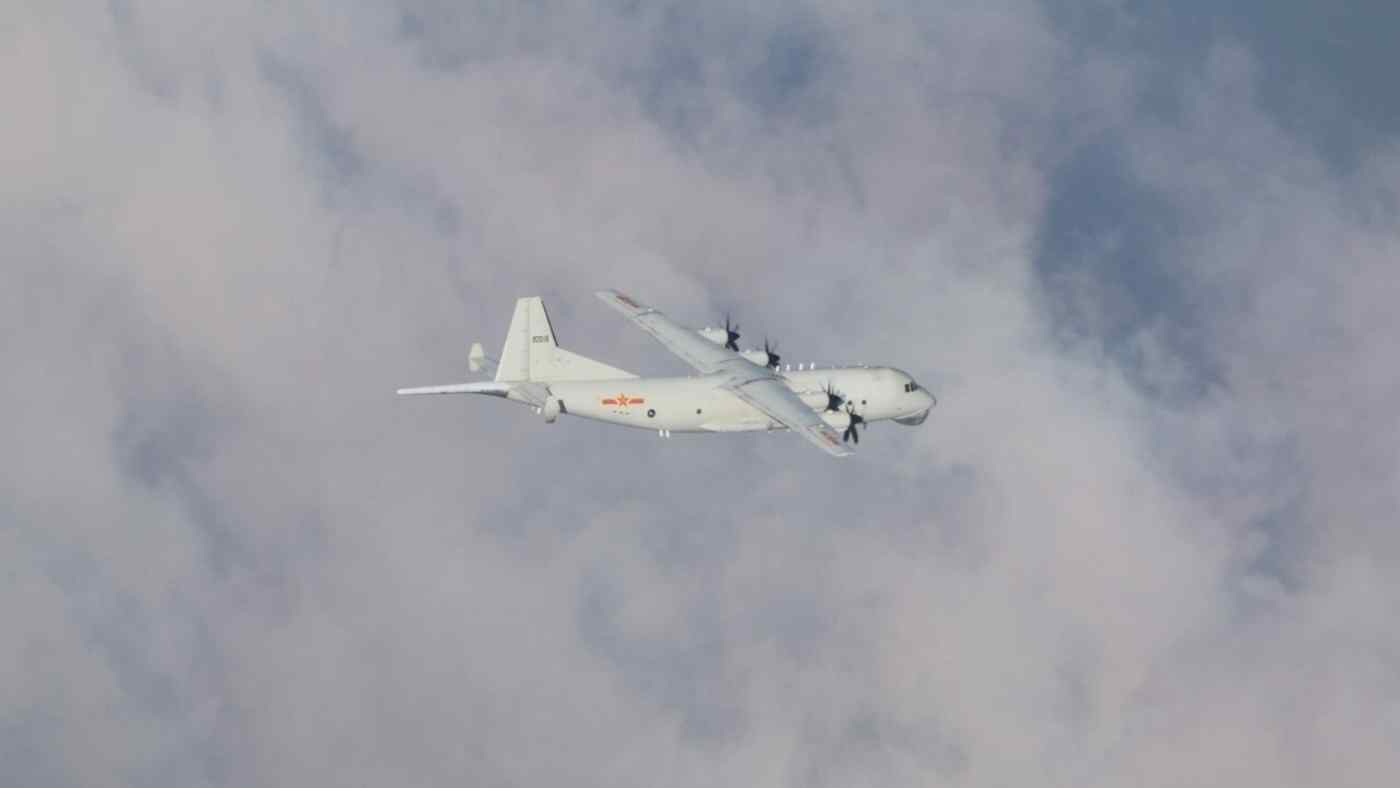 TAIPEI -- Twenty-four Chinese military aircraft entered Taiwanese airspace Thursday, according to Taiwan's defense ministry, less than a day after Taipei announced its bid to join the Comprehensive and Progressive Agreement for Trans-Pacific Partnership.