Taiwan's next premier thought to be China moderate

Pro-independence mayor has been touted as 2020 presidential candidate 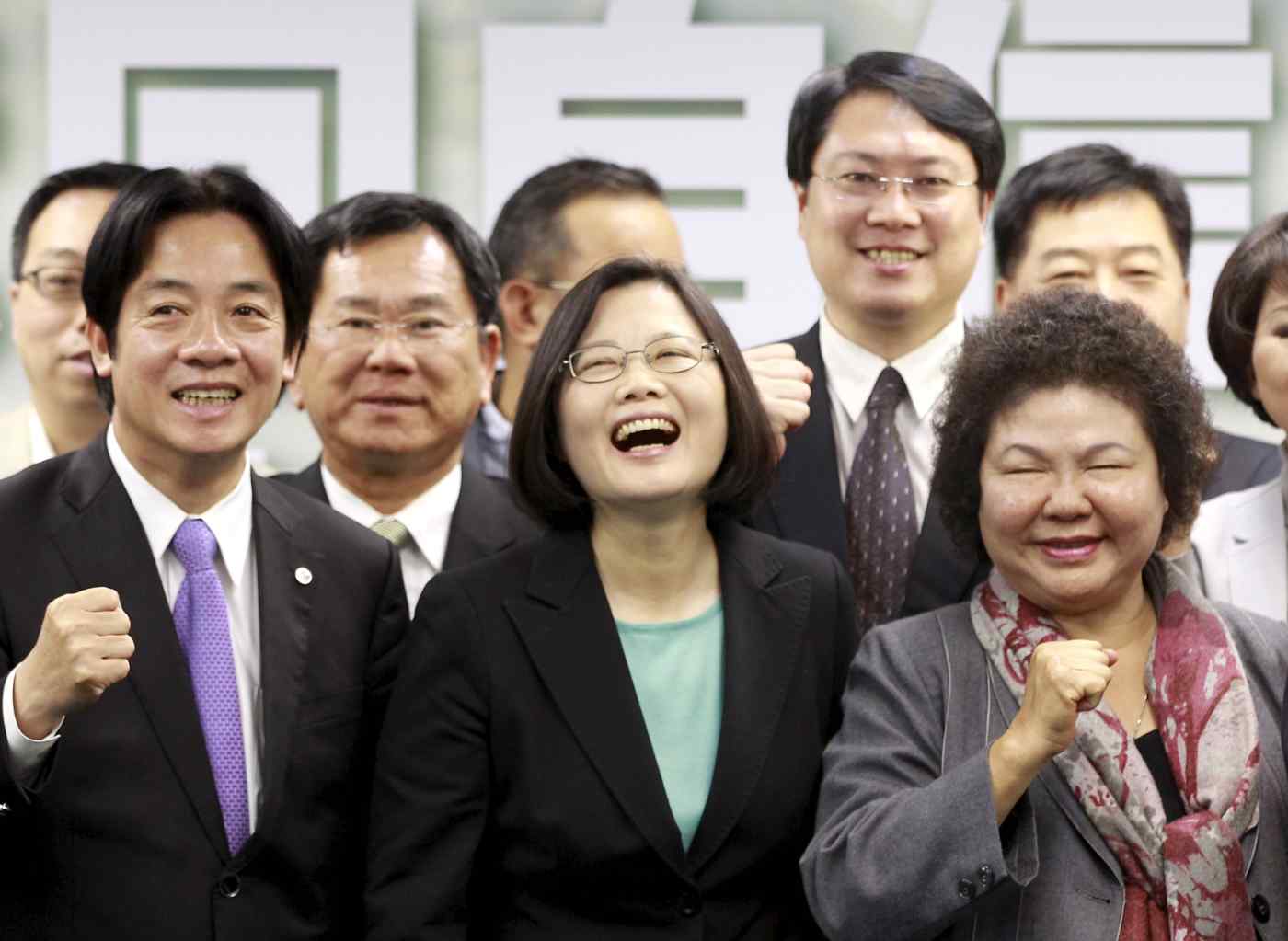 President Tsai Ing-wen made the announcement during a morning press conference, attended by both Lai and Lin.

"This will be a very challenging task for Lai to take on," Tsai said. "Lin has laid out the foundation for future national development, and I will task Lai with speeding up those policy implementations."

Lai is a close confidant of Tsai and has been touted as a potential presidential candidate for the ruling Democratic Progressive Party in 2020.

The 58-year-old earned a master's from the Harvard School of Public Health and is an expert on spinal cord damage, having served as a national consultant for such injuries.

"I will continue to carry on with the implementation of policies formulated by the government," Lai said at the press conference, adding that he will strive to meet expectations on salvaging Taiwan's economy.

He is known as a China moderate but in 2014 brought up Taiwanese independence during a trip to Shanghai. Earlier this year he said Taiwanese should love Taiwan and be friendly toward China.

According to Soong Jenn-jaw, a political science professor at National Cheng Kung University in Tainan, whether Lai succeeds in his new role depends on how much authority he is given.

"Both President Tsai and Lai are strongly opinionated and are possible contenders in the next presidential election," Soong told the Nikkei Asian Review. "In a way, they are competing against each other. The key will be how well they work together."

Lin had been under mounting pressure to step down.

The 65-year-old former finance minister was blamed for seeing through controversial reforms, despite most of them being Tsai's presidential campaign pledges. The reforms include cutting monthly pension payouts, a new labor bill regulating off days and large amounts of stimulus spending. The stimulus money is going toward improving Taiwan's railways and water ways and to build green energy plants.

With many Taiwanese already doubting Tsai's ability to stoke an economy, last month's massive power outage, which affected almost 7 million households, spooked the island's businesses. Many executives are now wondering if the government can provide a stable supply of the power their businesses need to operate.

The latest poll by a Taiwanese private foundation found President Tsai, who took office in May 2016, with an approval rating of 29.8%, a new low. Lin's was at 28.7%.

No word was given as to when Lai will assume his new post. But local media are reporting that the appointment should take effect on Friday, after the cabinet is dissolved on Wednesday.

Tsai said she will leave it to Lai to decide on the cabinet's new roster.