Taiwan's youth breaks away from Tsai as frustration mounts 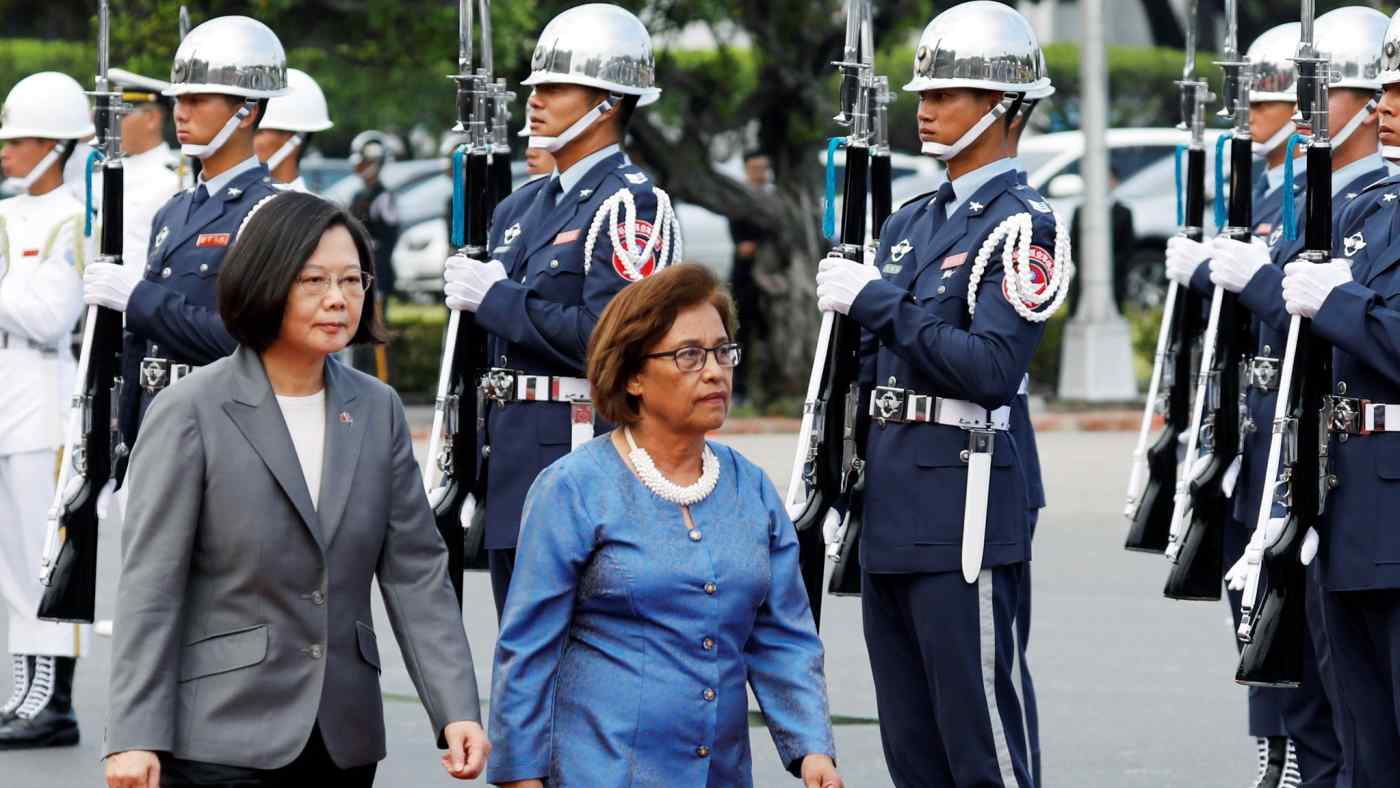 TAIPEI -- The young Taiwanese voters who swept President Tsai Ing-wen to power in 2016 are growing disillusioned as her government appears increasingly boxed in by pressure from mainland China, creating a rift that Beijing may exploit in its pursuit of reunification.

As the previous Kuomintang government under President Ma Ying-jeou pushed Taipei closer to Beijing, alarmed young people supported Tsai and her pro-independence Democratic Progressive Party to keep the island from falling under the mainland's sway.

But a survey late last year by CommonWealth Magazine found that just 23.8% of respondents were satisfied with the president's performance. The figure was even lower, at around 20%, among those in their 20s and 30s -- once some of her biggest supporters.

Huang Kuo-chang, the 44-year-old head of the New Power Party, expressed frustration with Tsai's administration. "It'll be tougher to get a lot of young people out to the polls," he told Nikkei.

The New Power Party is rooted in the so-called Sunflower Movement of 2014, when students and other activists occupied the legislature to protest an agreement on cross-strait trade in services. The movement drew in older Taiwanese as well, uniting a fractured population.

Sunflower Movement leaders were among those who formed the New Power Party in 2015. The party worked with the DPP in the 2016 general election, and the energy of young voters helped Tsai cruise to victory with 56% of the vote, roughly 25 points higher than her closest rival, the Kuomintang candidate.

But unless the current government introduces drastic youth-focused reforms, Huang said, "we won't cooperate" with the DPP -- including in the November regional elections, seen as a prelude to the 2020 general election. Beijing, which regards Taiwan as a breakaway province, has turned the screws on Tsai's government over its lack of support for the 1992 Consensus, under which the mainland and Taiwan agreed that there is only one China.

Four countries have cut diplomatic ties with Taiwan in favor of mainland China over the last two years, leaving just 18 nations that recognize Taipei. Beijing has forced global brands including retailers and airlines to toe its line on how they refer to the island -- a maneuver that also furthers its interests in its economic battle with the U.S.

The Tsai administration's inertia in the face of few good options has left many young Taiwanese frustrated.

The complaints do not end at cross-strait relations. Voters have objected to government reform measures that they say appease vested interests. Taipei's backtracking on initial proposals for labor regulations and a pension overhaul led to an outcry from some young voters who said the administration conceded too much to business.

Tsai acknowledged this month that some young people may be disappointed in the pace and scale of reform under the DPP. Regaining the support of young people is the party's top priority as it races to shore up its position ahead of the elections.

Seeing that the pro-Beijing Kuomintang's fortunes are on the wane, the New Power Party has sought to keep a certain distance from the current government to position itself as a third force in Taiwanese politics. This division could make it easier for Beijing to stir the pot further.

Last year's annual survey of Taiwanese identity by Taiwan's National Chengchi University found that about 37% of respondents consider themselves both Taiwanese and Chinese, up about 5 percentage points from three years earlier. Those identifying solely as Taiwanese fell more than 5 points to about 55%.

"Even if people consider themselves Taiwanese, a loss of confidence about the future" may spur them to call themselves both, Huang argued.

"I'll tell young people that if they don't change politics themselves, the situation will just keep getting worse," he said.