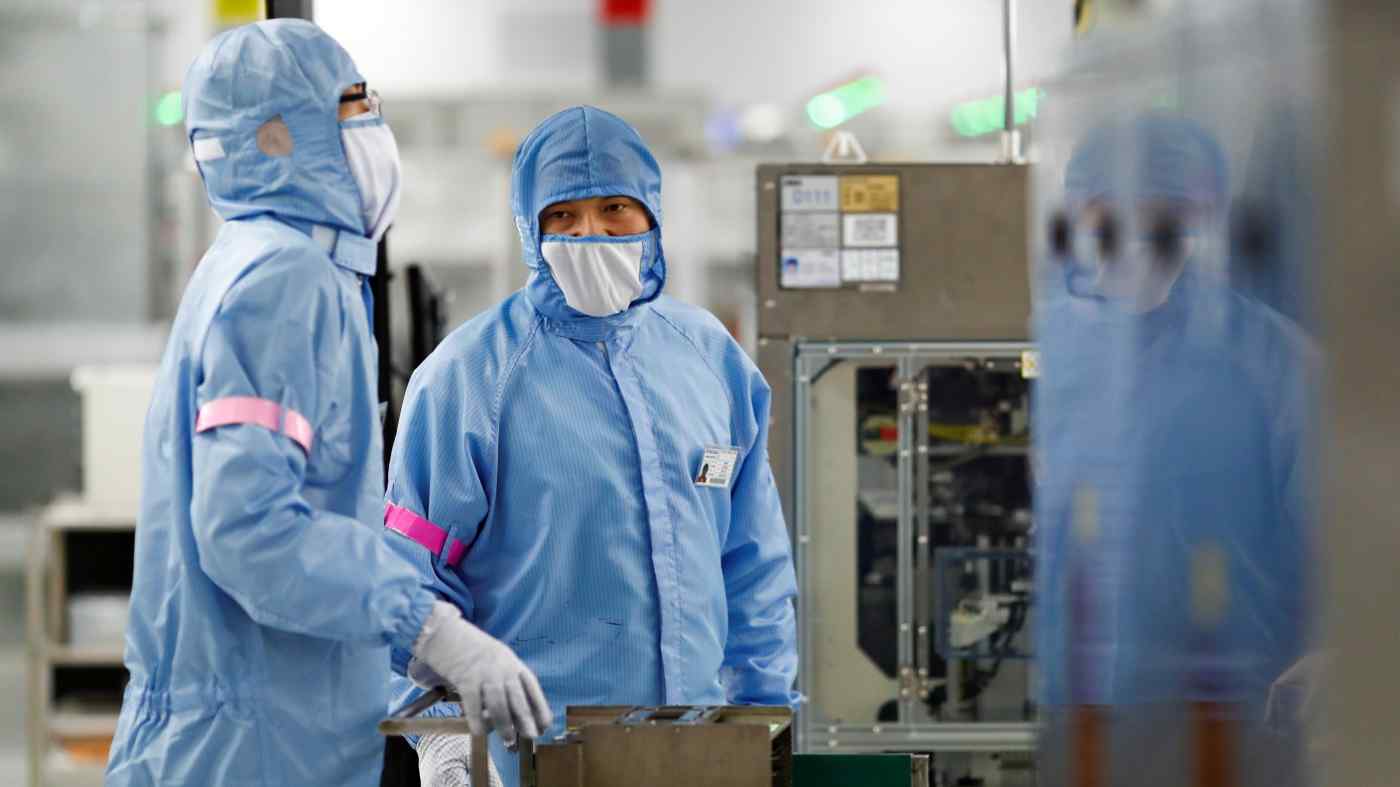 TAIPEI -- Taiwan will screen proposals of chipmakers and other tech companies seeking to invest in mainland China, taking another step to prevent Beijing's appropriation of sensitive technology in such areas as chip design.

All investment plans involving tech transfers will be reviewed beforehand under the revised regulations, which will take effect in about two months. Companies had previously been permitted to submit filings after making such investments.