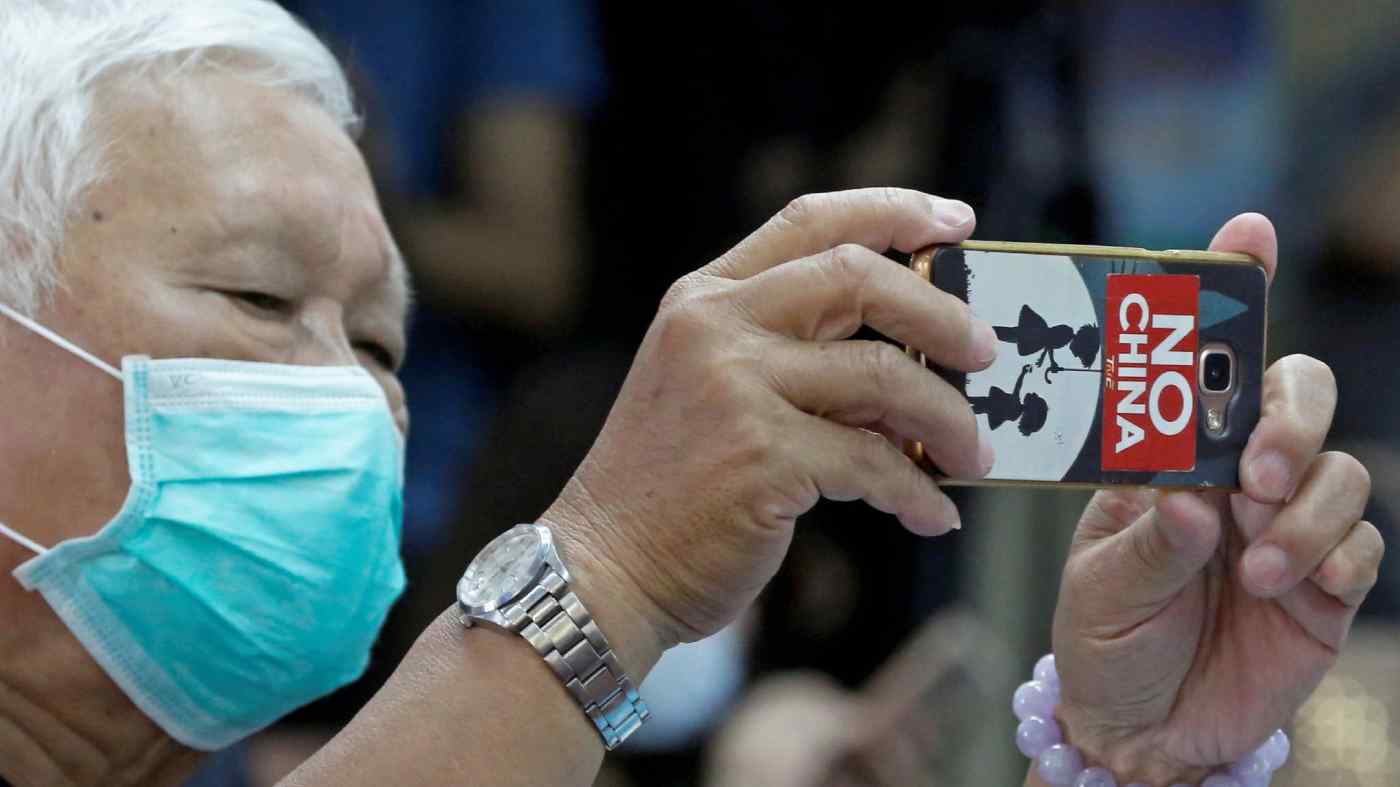 TAIPEI -- Taiwan will strengthen restrictions on investment from mainland China as early as October, cracking down on indirect investments that help enhance Beijing's economic clout over the island.

Indirect Chinese investments made through companies located in Hong Kong or elsewhere have been on the rise, which Taiwan worries could pose a threat to national security and lead to Taiwanese technology being leaked to the mainland.

"The government is concerned that technology from high-tech Taiwanese companies could make its way to mainland China through these investments," said National Taiwan Normal University professor Fan Shih-ping.

Taiwan currently imposes strict regulations on investment from companies that are at least 30% Chinese-owned. But, for example, if a mainland business takes a 40% stake in a Hong Kong company, which then takes a 40% stake in a company in a different country, then that last company is only considered 16% Chinese-owned and can circumvent restrictions.

The Ministry of Economic Affairs is slated to announce draft legislation on Thursday that would close such loopholes, so that the hypothetical third company would be considered 40% Chinese-owned.

Taiwan will also toughen screening for investments by companies tied to the Chinese Communist Party and the Chinese government, in addition to those with ties to the People's Liberation Army. Companies' party committees, which are ultimately responsible for any big decisions, will come under scrutiny as well, instead of just boards of directors.

Taiwanese authorities had long shut out mainland capital due to security concerns. But the island began allowing direct investment from China in June 2009 under Beijing-friendly President Ma Ying-jeou, and has since been receiving about $200 million to $350 million a year from the mainland.

The tide is turning once again as Chinese President Xi Jinping doubles down on calls for unification with Taiwan. The new national security legislation in Hong Kong has only fueled concerns.

In June last year, authorities blocked a Hong Kong developer that had successfully bid for the Taipei Twin Towers project, citing the company's strong ties to the mainland.

Still, Taiwan as a general rule still treats Hong Kong companies like it treats any non-mainland companies, and does not subject them to special restrictions.

"The U.S. already sees no separation between Hong Kong and mainland China," Fan said. "Taiwan will take a similar stance under amended laws."

"How we distinguish companies from Hong Kong and from mainland China will become a major topic for debate," Taiwanese Economic Minister Wang Mei-hua said last week.