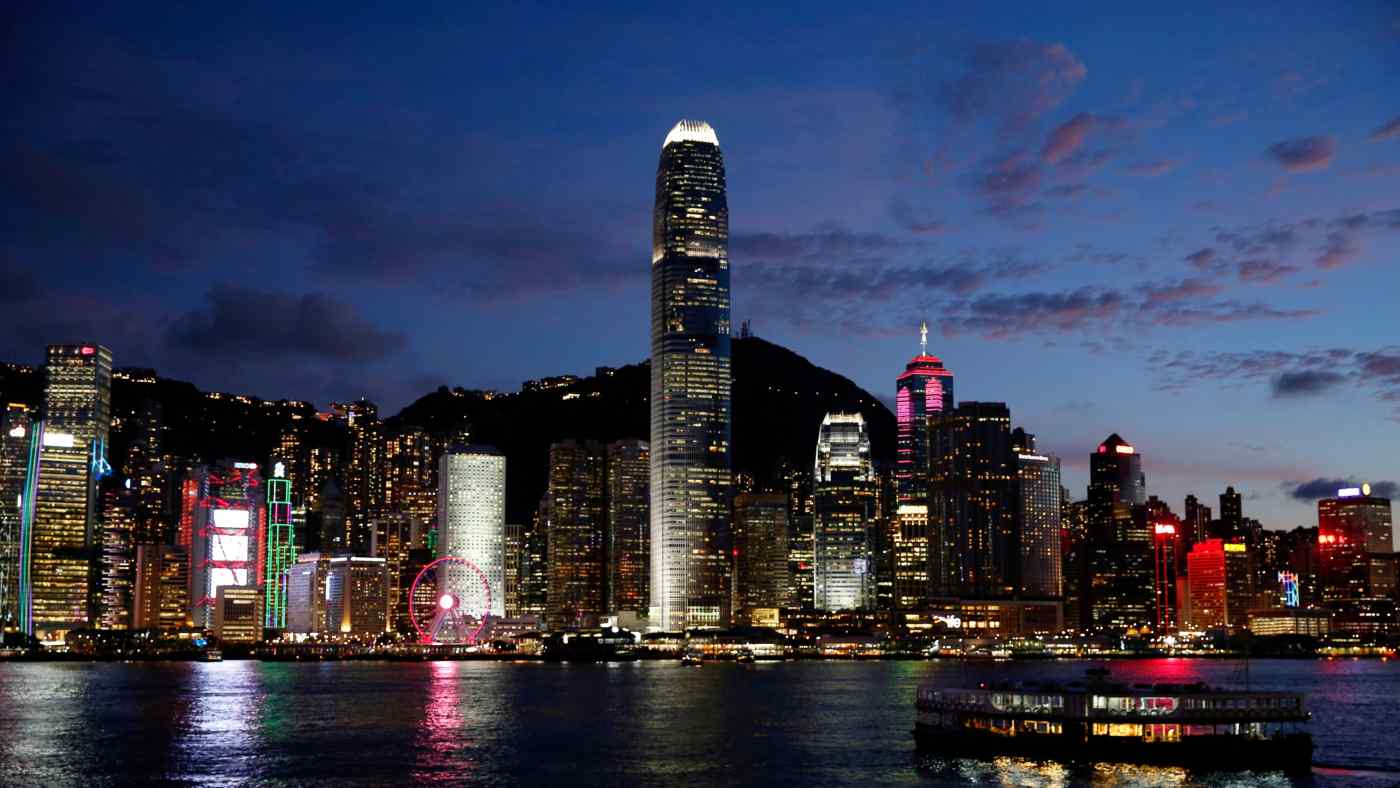 Taiwanese personnel at the Taipei Economic and Cultural Office in Hong Kong have been forced to leave the city due to political obstacles the Hong Kong government has set up.   © Reuters
June 21, 2021 09:51 JST | Taiwan
CopyCopied

TAIPEI (Kyodo) -- Taiwanese officials of the island's representative office in Hong Kong were forced to return home Sunday after the city government demanded that they sign a document recognizing Beijing's "one China" principle, the island's top agency handling relations with China said.

The Mainland Affairs Council said that the Taiwanese personnel at the Taipei Economic and Cultural Office in Hong Kong, operated by the council, were forced to leave the city due to "unreasonable political obstacles" the Hong Kong government had set up, adding the council issued "a stern warning and condemnation" to the government.