TOKYO -- Donald Trump's visit to Japan reveals two sides to the American president -- and a challenge for Prime Minister Shinzo Abe in managing the relationship with the U.S.

One Trump chose Japan as the first destination in his Asia tour, calling the country a "treasured partner" and ally. His host Abe reciprocated this sentiment. Never before in the history of the alliance, Abe said, had leaders from both sides forged "this close a personal bond" in the span of a year. 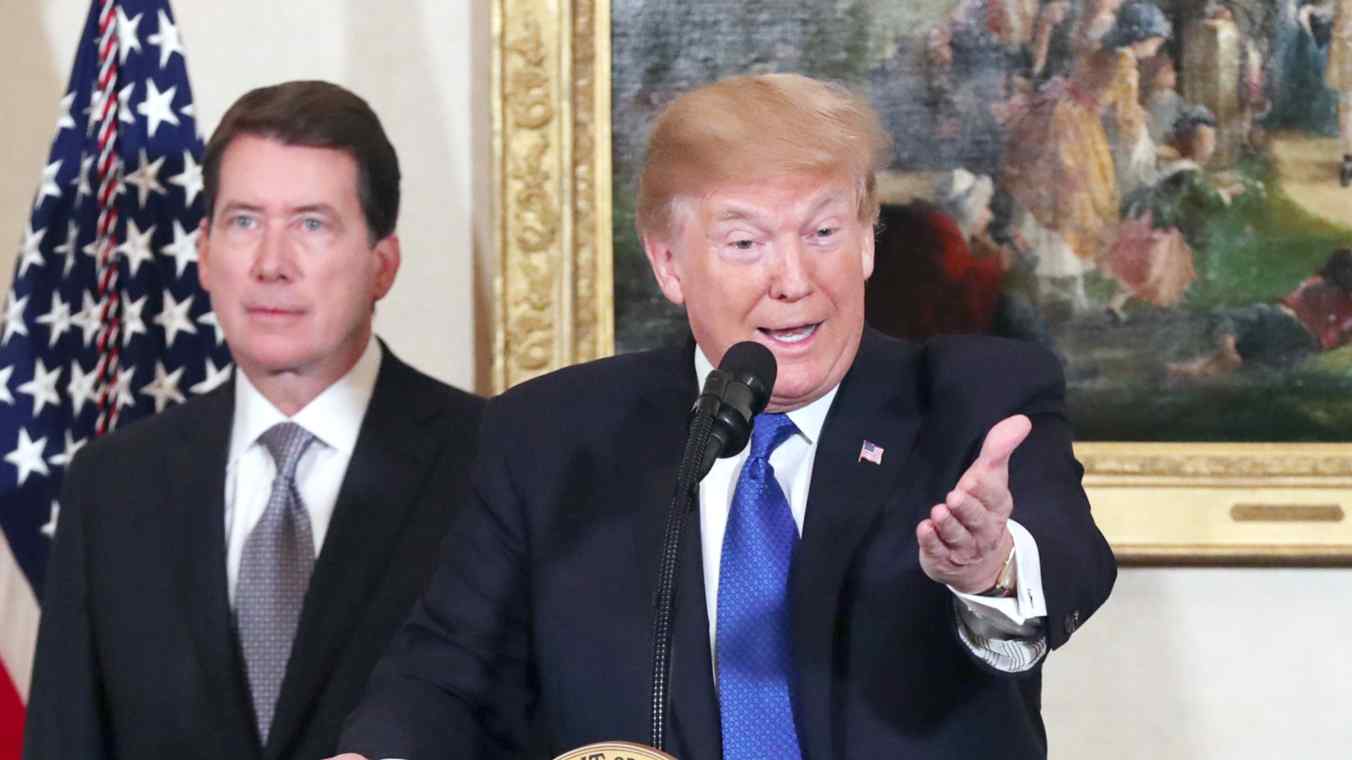 The other Trump cuts a sterner figure. He routinely accuses Japan of unfair trade practices -- a side of the president on display when he addressed an audience of Japanese business leaders Monday, before his summit with Abe.

During his run for the White House, Trump articulated a view of Japan that seemed stuck in the 1980s. Candidate Trump accused Japan of enjoying a "free ride" on security courtesy of its bilateral alliance with the U.S. On trade, he painted Japan with the same critical brush as he did China.

His opinion of the security relationship appears to have undergone a sea change, thanks in part to the generals he has surrounded himself with -- men like Defense Secretary James Mattis and John Kelly, the White House chief of staff. The solidity of the two countries' alliance provides no small comfort at a time of rising tensions over North Korea.

Such is the difficulty of changing the president's economic views that even Vice President Mike Pence -- originally a supporter of the multilateral Trans-Pacific Partnership, a grouping including Japan that the Trump administration has abandoned -- is talking about the possibility of a bilateral free trade agreement instead. Japan is wary of going that route. Pence understands economic globalization, having served as governor of Indiana, a production base for many Japanese manufacturers.

Abe played one card in his hand this week: proposing to expand Japanese procurement of U.S. defense equipment. That is one area of the Japanese economy where Tokyo retains considerable control. But the days are gone when the Japanese government could manage all of the country's trade with the world.

While Japan needs to maintain a hand-in-glove partnership with the Trump administration on security, it must be free to pursue an independent course on economic matters, particularly trade. Central to this latitude is the TPP 11 -- the remaining members of the Pacific Rim trade deal, which are seeking an agreement this week on going forward without the U.S.

Dating back to the administration of George W. Bush, a Republican, and backed by his Democratic successor Barack Obama, the TPP aspires to set 21st-century rules for trade and investment in the Asia-Pacific region. Trump looks unlikely to return the U.S. to the fold, given his open derision of the Paris climate accord, the World Trade Organization and other multilateral frameworks.

But it remains vital for Japan to continue to persuade its ally to show international leadership in these areas. A true friend must at times be willing to voice difficult truths.